While “The Mystic Dunce” sat-alone in The Idiot Booth,
Gnawing on scraps – thrown from The Wedding Feast;
He suckled on milk toast – while “they” gorged – on The Beast!

“WE’ve decided! THE PRESENT SITUATION’s UN-TEN-ABLE!”
THE IDIOT chuckled; he-was – so AMEN-able,
“You all KNOW BEST – so, please, follow-your-dic-tates;
I’ll follow MY HEART! and my silly, old traits!”

WITH ASSURANCE AND CONFIDENCE, “they”* decided things that day,
To: change “The World?” around in a REMARKABLE way!

And that evening, as they slept, “The Dunce” watched The World,
As THE MYSTERY OF LIFE – was “stupidly unfurled!”

IN THE MORNING, the tears of The Wise flooded-well;
They had-all-sent-society – straight into H – L L!
“Oh, no!” said the “stupid man,” locked in his cage;
“It’s just a ‘passing’ – of the so-called ‘GOLDEN AGE,’

OR! simply-another-silly-entrance – into a Brave, New Place!”
Thus, the wise and exalted of The Former Human Race,
Were SUBJECTed TO “LIGHT,” they hadn’t seen before!
But “LIGHT’s” ONLY DARKNESS, and ‘I’ have some more,
To relate, but y’all can’t stand it right now,
For The Wise and The Learned – are [still] sleeping, some how!

“The Idiot,” “The Dunce” – “The Mystic-Boobie” surely might rule,
In the LAND-OF-A-SIMPLY-STUPID-AND-MIXED-UP-OLD-FOOL! 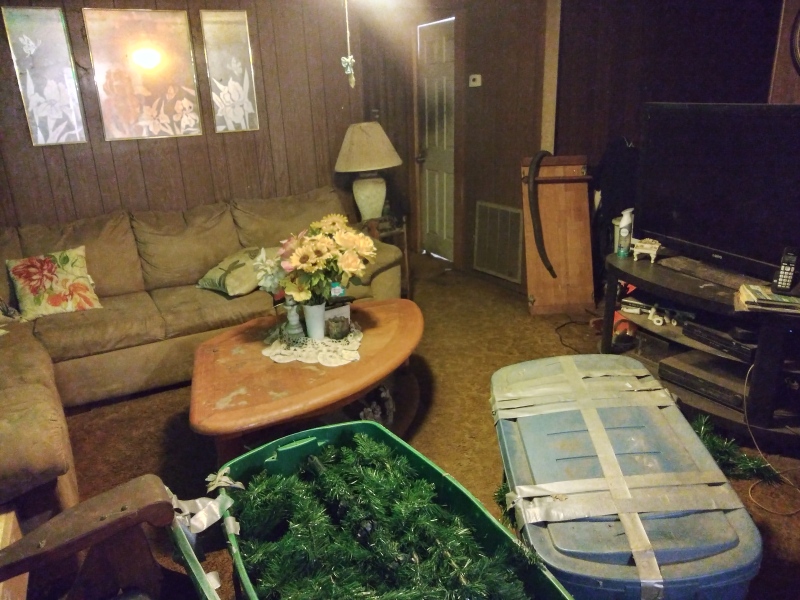