#AceNewsReport – Mar.09: Upon those searches Russian law enforcement services detained 7 people, including Ernest Ibrahimov, Oleh Fedorov, Azamat Eiupov, Lenur Seidametov, Abdulbori Makhamadaminov, Tymur Yalkabov and Yashar Shikhametov. All of the detained people were brought to the Directorate of the FSB in occupied Crimea. They were not given the information regarding the reasons for the detainment. Abdulbori Makhamadaminov has been released after interrogation:

Statement on the latest searches and detentions in the occupied Crimea: ‘As reported, on February 17, 2021 the occupying authorities in Crimea have again resorted to politically motivated criminal persecution of the Ukrainian citizens. Russian law enforcement services conducted searches in 7 homes of Crimean residents’

We would like to stress that Crimean Tatars and civic activists are the most common targets of arbitrary searches, detentions, pressure and intimidation from the Russian occupying authorities.

Once again we emphasize that recent searches and detentions are a blatant violation of the norms of international humanitarian law that prohibit the imposition of the criminal law of the occupying state onto the occupied territory (Art. 64 of the IV Geneva Convention). In addition, persecution of an identifiable group or collectivity on political grounds is a crime against humanity, according to the Rome statute of the International Criminal Court (art. 7 (1) (h).

Given the arguments listed above we demand that the Russian Federation and the occupying authority of Crimea:

We call on international organizations and governments of foreign states:

On February 17, 2021 around 4 am Russian law enforcement services conducted searches in homes of 7 people in 5 different settlements. In particular, it has been reported that searches were conducted in homes of Abdulbori Makhamadaminov in Radiansky administrative area, Azamat Eiupov in Bilohirsk, Tymur Yalkabov in Simferopol, Ernest Ibrahimov in Bakhchisaray, Oleh Fedorov in Bakhchisaray, Lenur Seidametov in Simferopol and Yashar Shikhametov in Sevastopol. As a result of searches Russian law enforcement officers seized passports (including Ukrainian passports) of the detained people. According to activists, the detained are being suspected of a crime under the article 205.5 (“Organizing the activities of a terrorist organization as well as participation in activities of such organization”)

As of 9 am all detained persons were brought to the Directorate of the FSB in Simferopol for interrogation. The detained were not given information regarding the reasons of detainment. Abdulbori Makhamadaminov has been released after the interrogation.

The Prosecutor’s Office of the Autonomous Republic of Crimea has started a criminal investigation into the illegal searches in homes of Crimean Tatar activists.

Association of Relatives of the Kremlin Political Prisoners 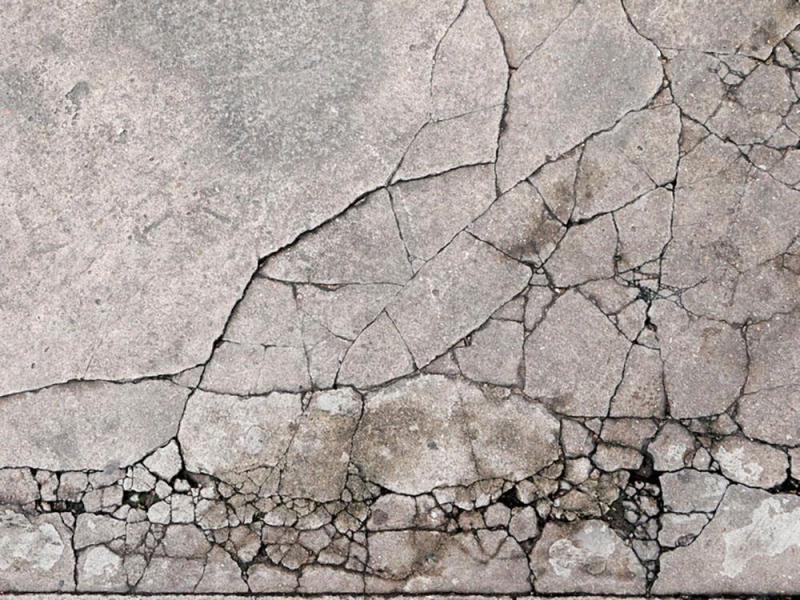 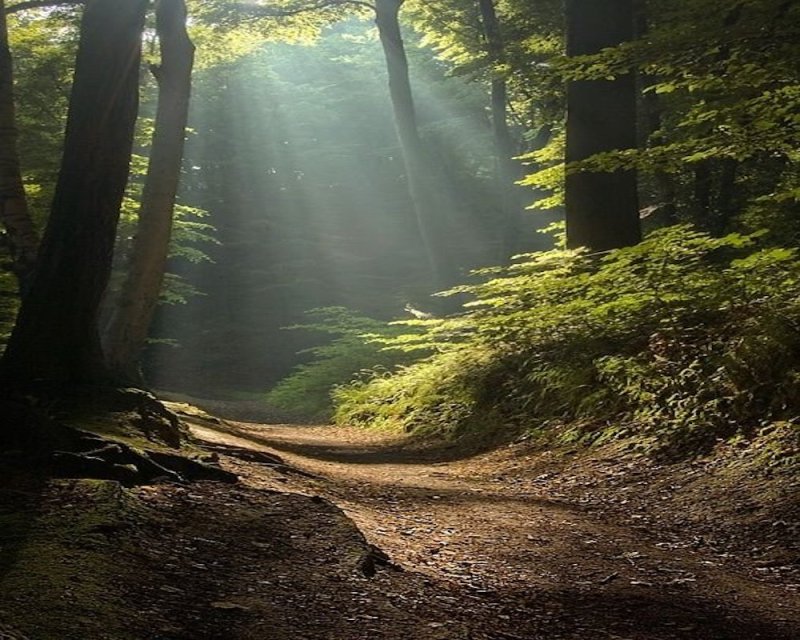 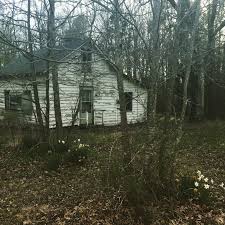 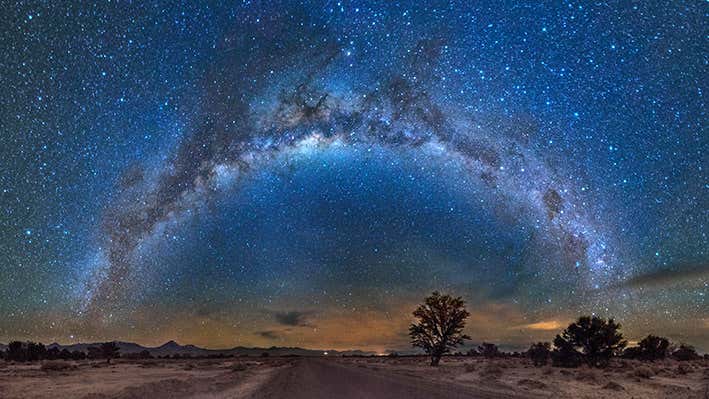 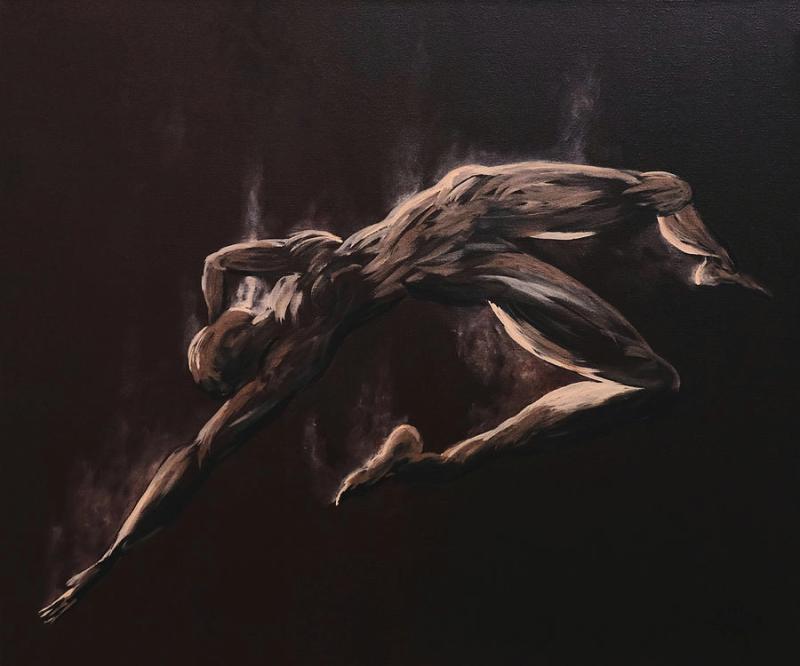 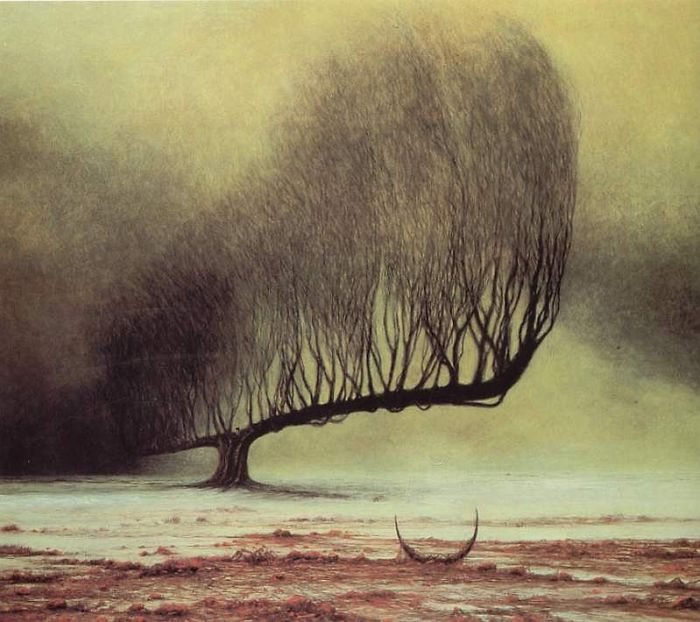 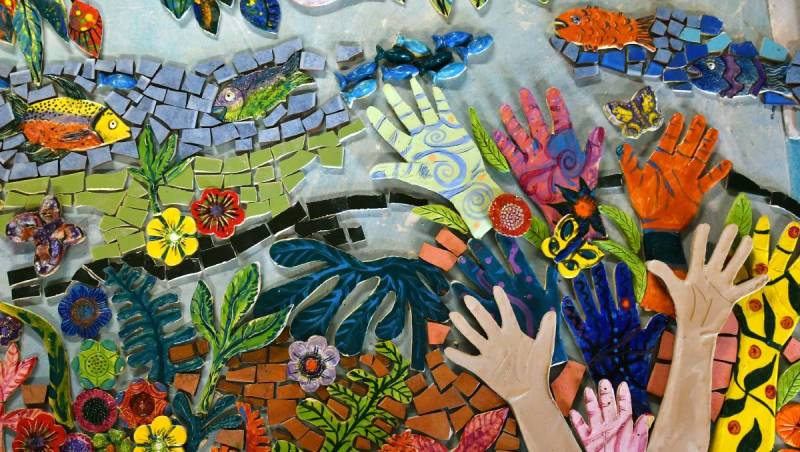 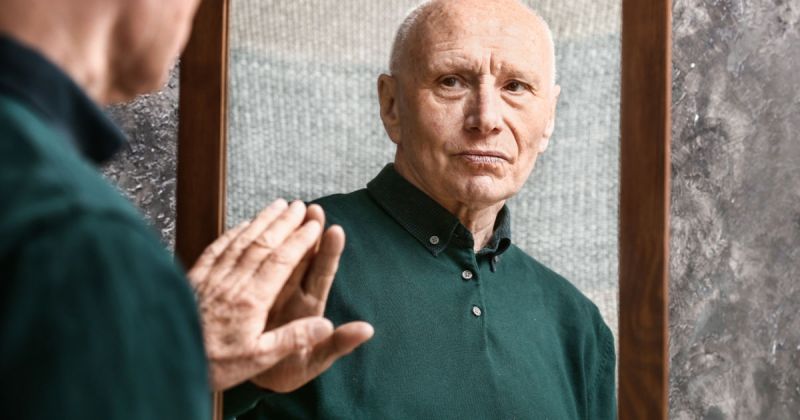