Harried we were, and spent, broken and falling, ere as the cranes we went, crying and calling.

Summer shall see the bird backward returning; never shall there be heard those, who went yearning.

Emptied of us the land; ghostly our going;

fallen like spears the hand dropped in the throwing.

We are the lost who went, like the cranes, crying; hunted, lonely and spent broken and dying. ~ The Waradgery Tribe

2 replies on “The Waradgery Tribe”

So beautiful and graceful ….. 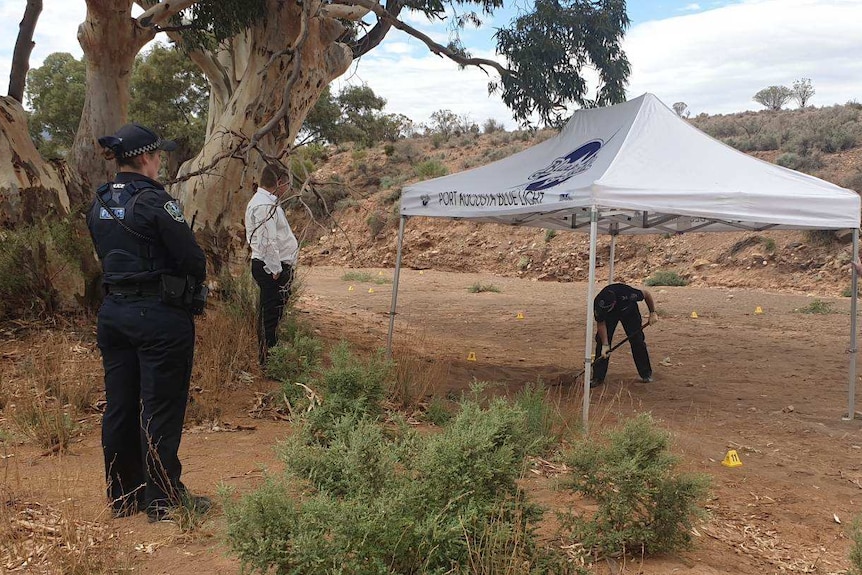 #AceNewsReport – Mar.09: Upon those searches Russian law enforcement services detained 7 people, including Ernest Ibrahimov, Oleh Fedorov, Azamat Eiupov, Lenur Seidametov, Abdulbori Makhamadaminov, Tymur Yalkabov and Yashar Shikhametov. All of the detained people were brought to the Directorate of the FSB in occupied Crimea. They were not given the information regarding the reasons for […]

This is our daily list of posts that are shared across Twitter, Facebook & Tumblr and Shared here on My.Daz.blog  ‘Todays selection of posts from across our publishing panel, Twitter & Telegram with Kindness & Love’  March: 09: 2021: @acenewsservices Berkeley Announces $50,000 Reward In Cold Case Murder Of Tobias EagleMarch 8, 2021Officials announced they were increasing […]

This is our daily list of posts on @acenewsservices that are shared across Twitter, Facebook & Tumblr and Shared here on My.Daz.blog ‘Todays selection of posts from across our publishing panel, Twitter & Telegram with Kindness & Love’  March: 09, 2021: (LONDON) JUST IN: WM Police Report: Officers have arrested a man on suspicion of murder after […]