#AceNewsReport – July.03: The Lower Kootenay Band said in a news release that it began using the technology last year to search the site close to the former St Eugene’s Mission School, which was operated by the Catholic Church from 1912 until the early 1970s. #AceDailyNews reports that a ‘Canadian Indigenous Group’ says human remains […] 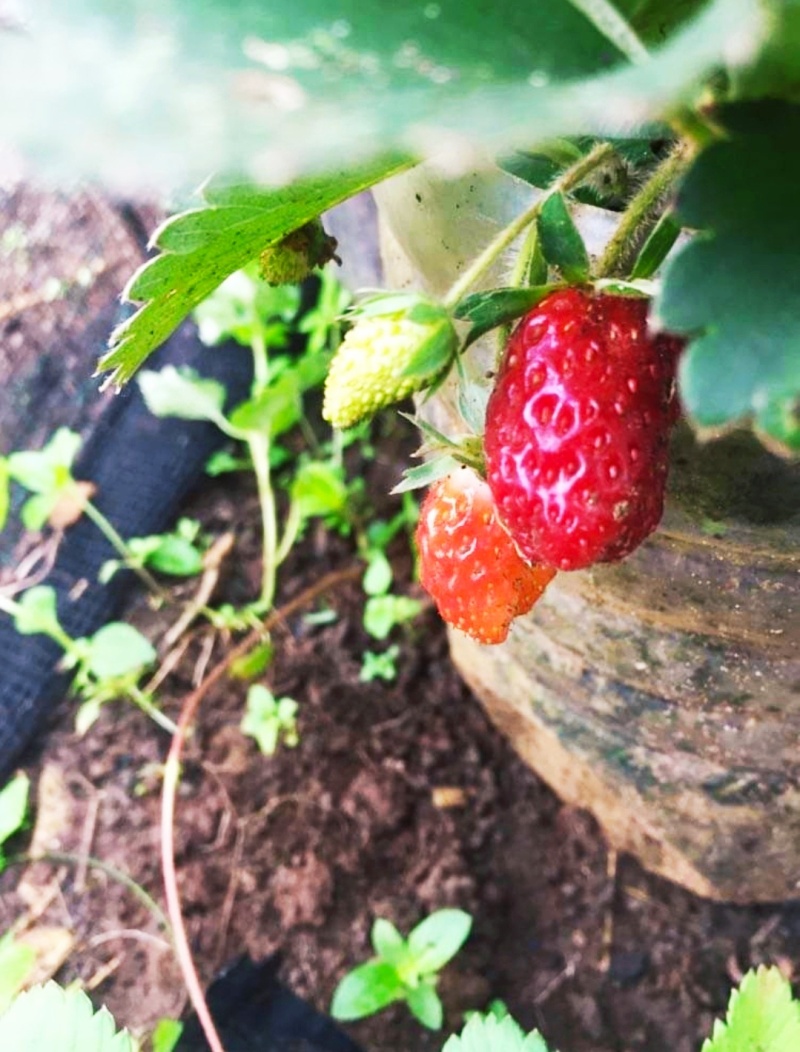 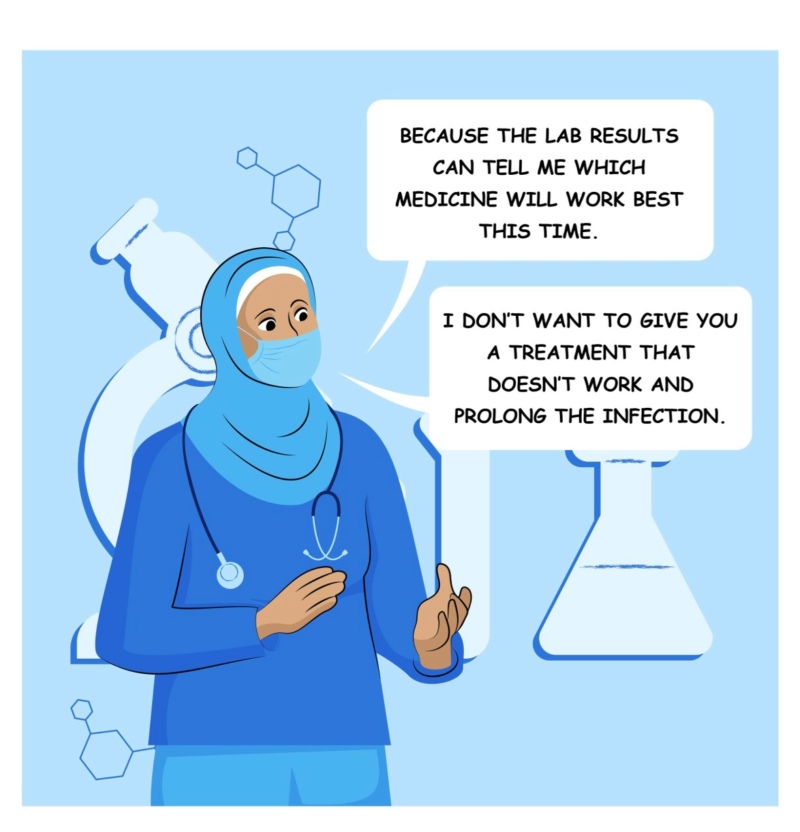 The reality about money and happiness 😁

SKY & TELESCOPE RESEARCH REPORT: After five years of observations, researchers now suspect that an elusive object orbiting Earth, known as 469219 Kamoʻoalewa, may be a fragment of the moon, flung out into space by one of these impacts #AceNewsDesk report

(CHRISTMAS REPORT: Christmas provides wonderful opportunities to pour Gospel truths into young hearts: We can tell people at this time of the year that Jesus is the greatest gift they could ever receive into their ❤️ Amen

(AUSTRALIA) #Coronavirus Report: Mele Ngauamo is often on the forefront of what is happening in Pacific communities: Every week she gets on the air with the online community radio station and broadcaster Pasifika TV and Radio with her “nostalgia program” which centers around faith, music, and memories #AceHealthDesk report

(AUSTRALIA) #Coronavirus Report: The N.T government says it is pushing ahead with plans to reopen the borders next month despite repeated calls from Aboriginal health groups to delay the changes until remote vaccination rates improve #AceHealthDesk report