#AceNewsReport – Apr.13: It is believed the plane may have been carrying out aerial inspections of nearby powerlines before it crashed: ‘Two dead in light plane crash near Sutton, north of Canberra: The NSW RFS said the Cessna fixed-wing aircraft crashed about 4:35pm in Tallagandra, near Sutton developing story’ ABC NEWS: Posted 59m ago, updated […] 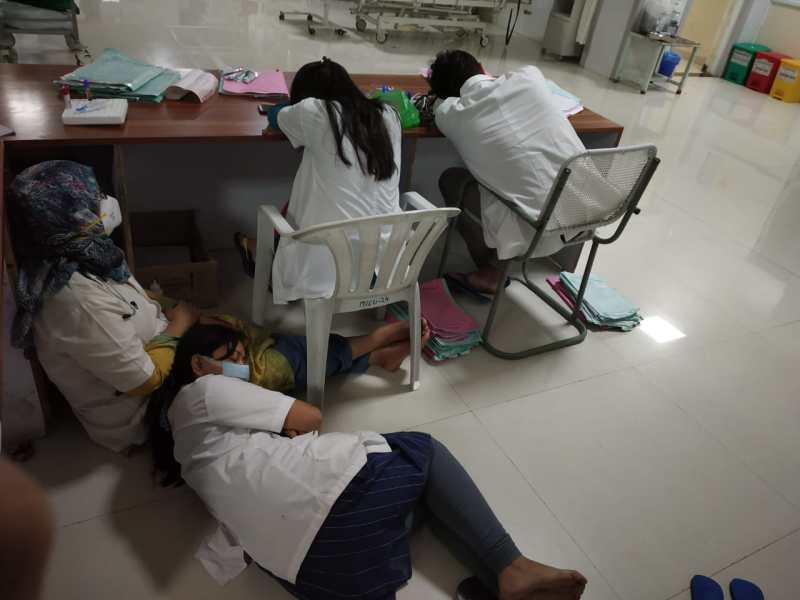 100K ShoutOut Review | Get Your Business on Page One

How to Sell on eBay | Step-by-Step Training

Gradually toward enlightenment — Quotes of Wisdom

Lionel The Lion Seeks His Fore-Lions: 🦉🦉

Love and Compassion Are Necessities.❤❤

we rise from the seas 🌟