#AceHealthReport – Aug.09: Mark Tomlinson looks out his window to see the Pacific Ocean stretching to the horizon: You can sit here and there’s not even a thought about #COVID19 he says: But you do realise how lucky you are to be here without all the difficulties everybody’s going through.”Mr Tomlinson lives on Pitcairn Island, one of the most remote communities on earth….

#CoronavirusNewsDesk says Pitcairn Island, in the South Pacific, is #COVID19 free and idyllic, its 47 inhabitants say while they also have enough vaccine, they are mask-free and have a sea-bubble to visit loved ones in New Zealand …..

With the ability to be mostly self-sufficient, life for Pitcairn’s 47 inhabitants throughout the pandemic has been “just normal and idyllic in many ways”, Mr Tomlinson said.

He is one of the few expats living on the tiny volcanic island that’s known for having one of the most intact marine ecosystems on the planet.

With no lockdowns or masks, and enough vaccine supply for the whole population, he says all the worry that the rest of the world is facing “just disappears”.

“But when you speak to somebody back home or you look at the figures in the UK you are reminded of what everyone else is going through,” he said.

“We’re pretty lucky to be all the way up here where we can just basically shut our borders.”

Born and raised on Pitcairn, Ms Warren says isolation is something she’s comfortable with.

She has only travelled a handful of times to New Zealand and neighbouring Tahiti, which is 2,170 kilometres — a four-day boat trip — away.

Instead, she says the most difficult part of the pandemic has been losing the energy and life that tourists bring to the island.

“Usually, we’re buzzing with tourists coming and going, yachts stopping by for a brief visit, and cruise ships pulling in,” Ms Warren said.

“It’s lovely to be able to interact with new people and share our bit of paradise with them.”

Pitcairn closed its borders early in the pandemic to protect its elderly population – the oldest resident is 93 – only keeping a supply ship operating between it and New Zealand.

A travel bubble has also been established with New Zealand, for residents who want to take the two-week sea journey to visit loved ones, or to seek medical treatment not available on the island.

However, few people have felt the need to venture beyond the island’s pristine shores and lush mountainous landscape.

“A lot of people stay put on Pitcairn for quite long periods of time without going off the island. So, they’re quite a resilient population,” Mr Tomlinson said.

“They’re not really champing at the bit as much as people might be in other countries to travel.”

The UK guaranteed vaccines for all British Overseas Territories and in May, after a more than 15,000-kilometre expedition, enough AstraZeneca supply to fully vaccinate the entire population arrived on the island: Despite reaching high vaccination rates and herd immunity targets, health experts warn countries in the Pacific may still be vulnerable to COVID-19 outbreaks.

It was “a huge operation to get the vaccines from the UK and all the way out to Pitcairn”, British High Commissioner to New Zealand and the Governor of Pitcairn Laura Clarke said.

It took three flights, a road trip, a two-week journey in the rough southern Pacific waters, and a quick transfer in a dinghy to get the doses safety to Pitcairn.

Keeping the vaccines at the correct temperature throughout the journeys added to the expedition’s complexity, with crews racing between transfers before cooling systems expired.

Despite 86 per cent of the adult population being vaccinated, the island is treading carefully. Border restrictions may stay in place until at least next year.

“It’s been heart-wrenching to listen to what’s happening in the rest of the world,” Ms Warren said.

“We have much to be grateful for.” 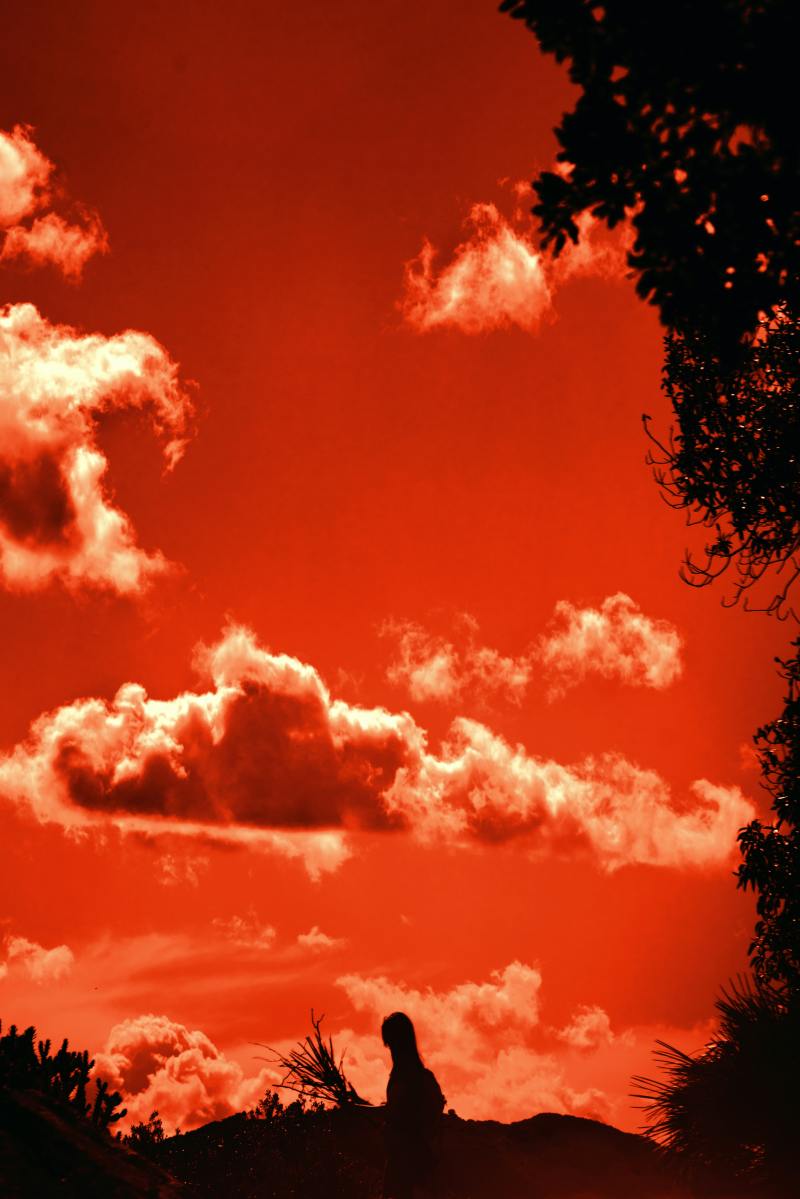 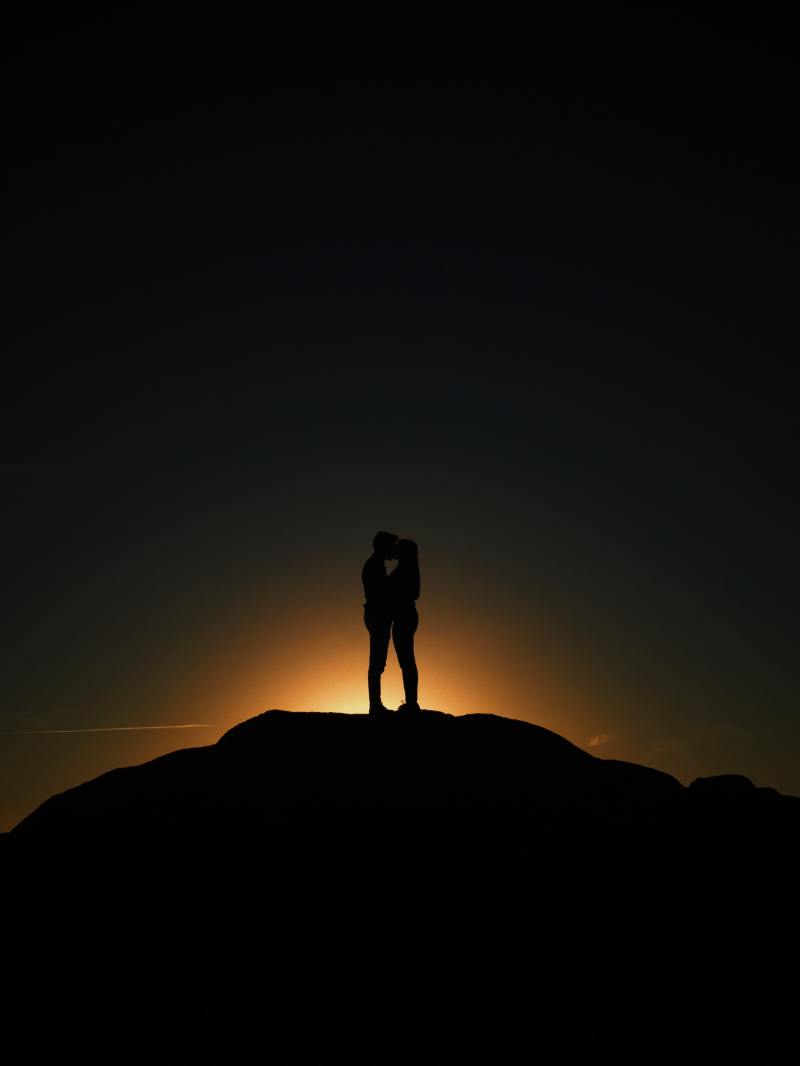 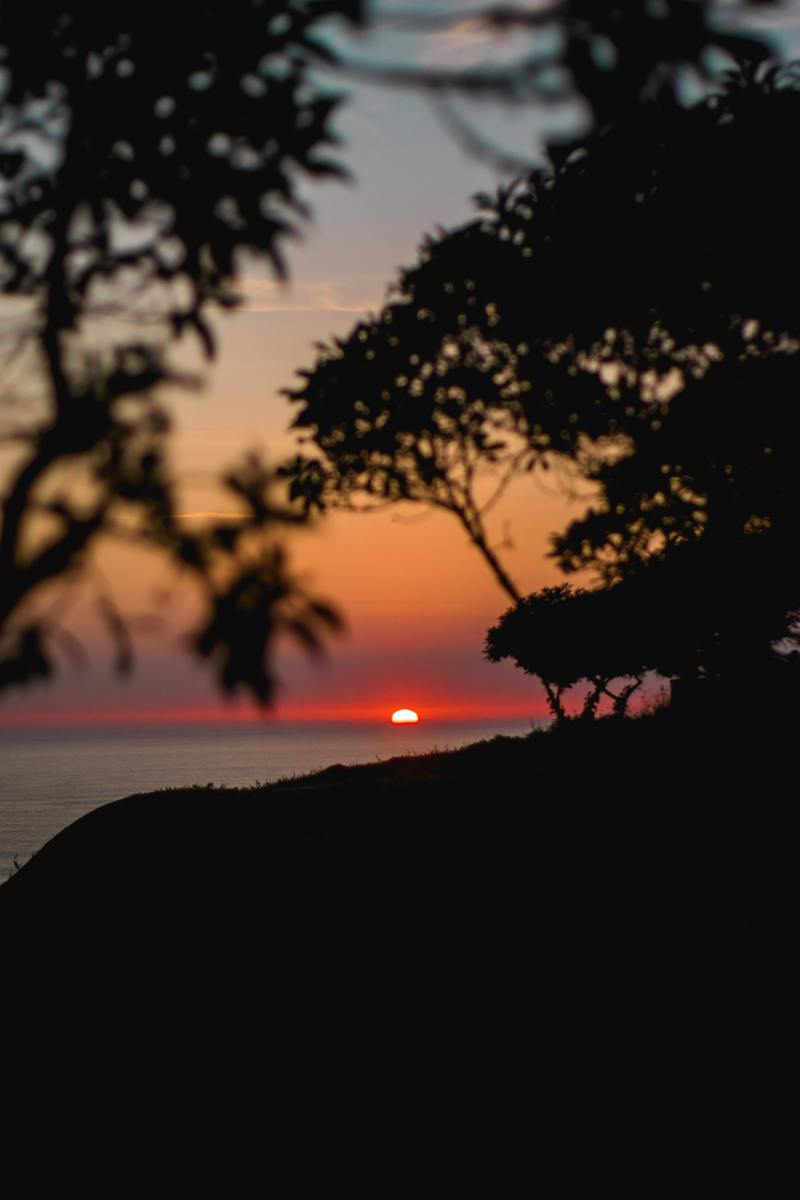 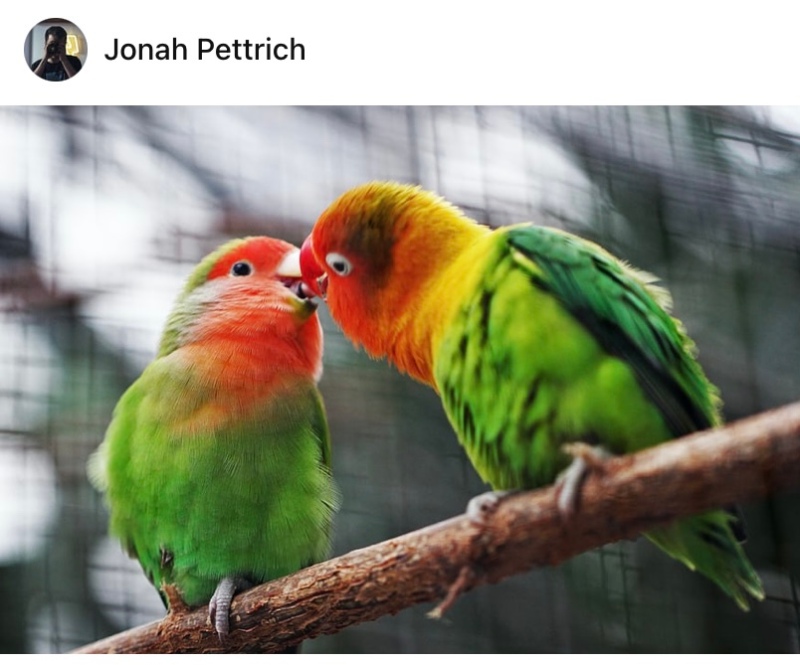 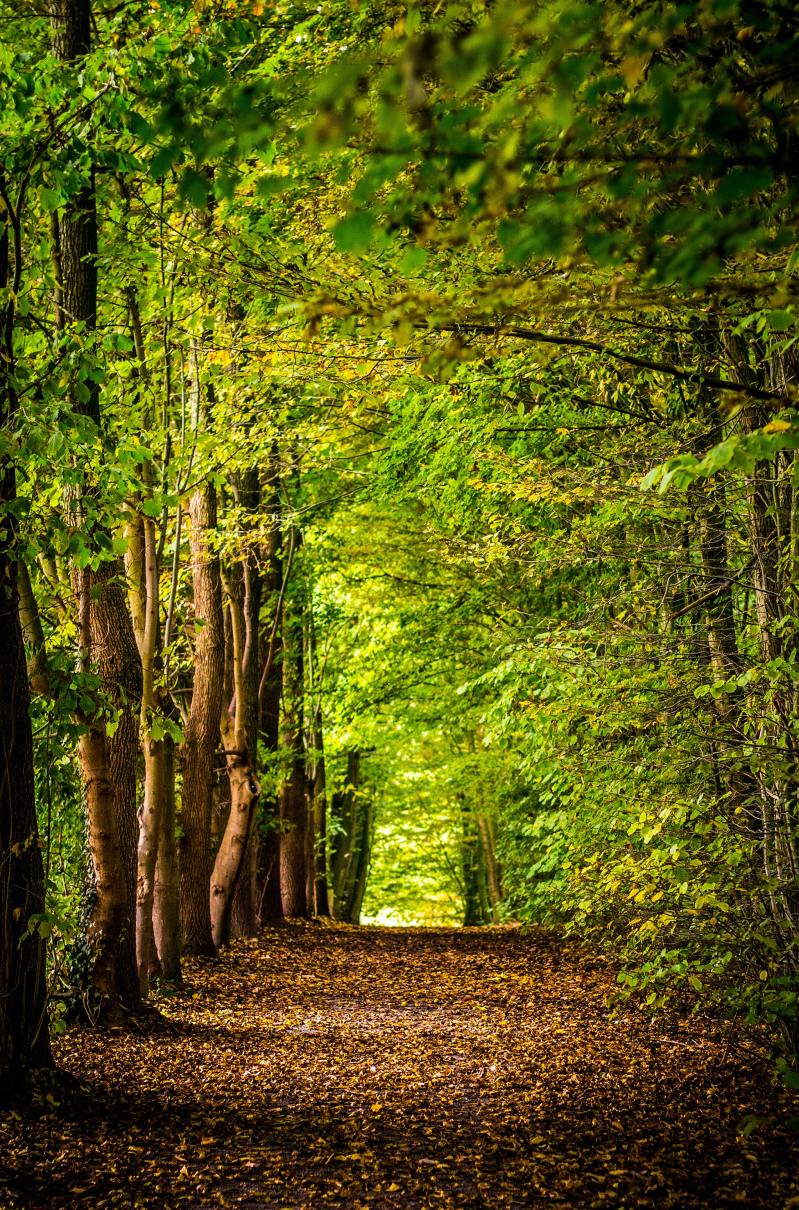 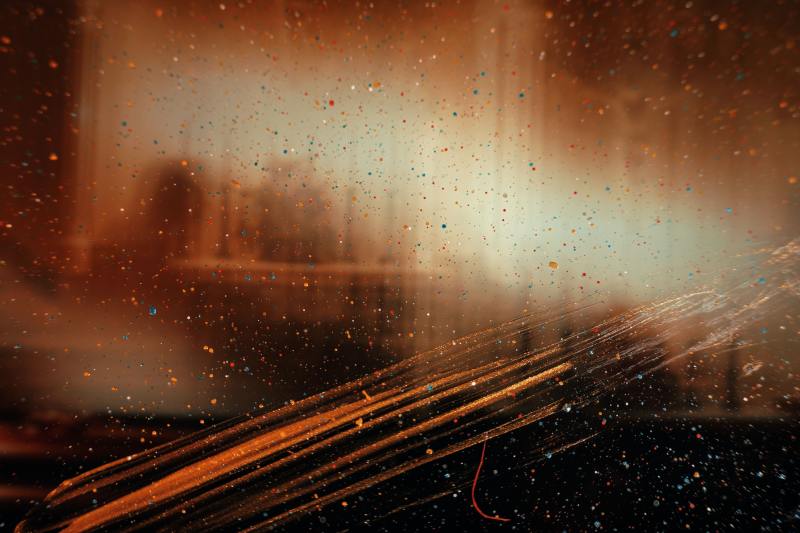 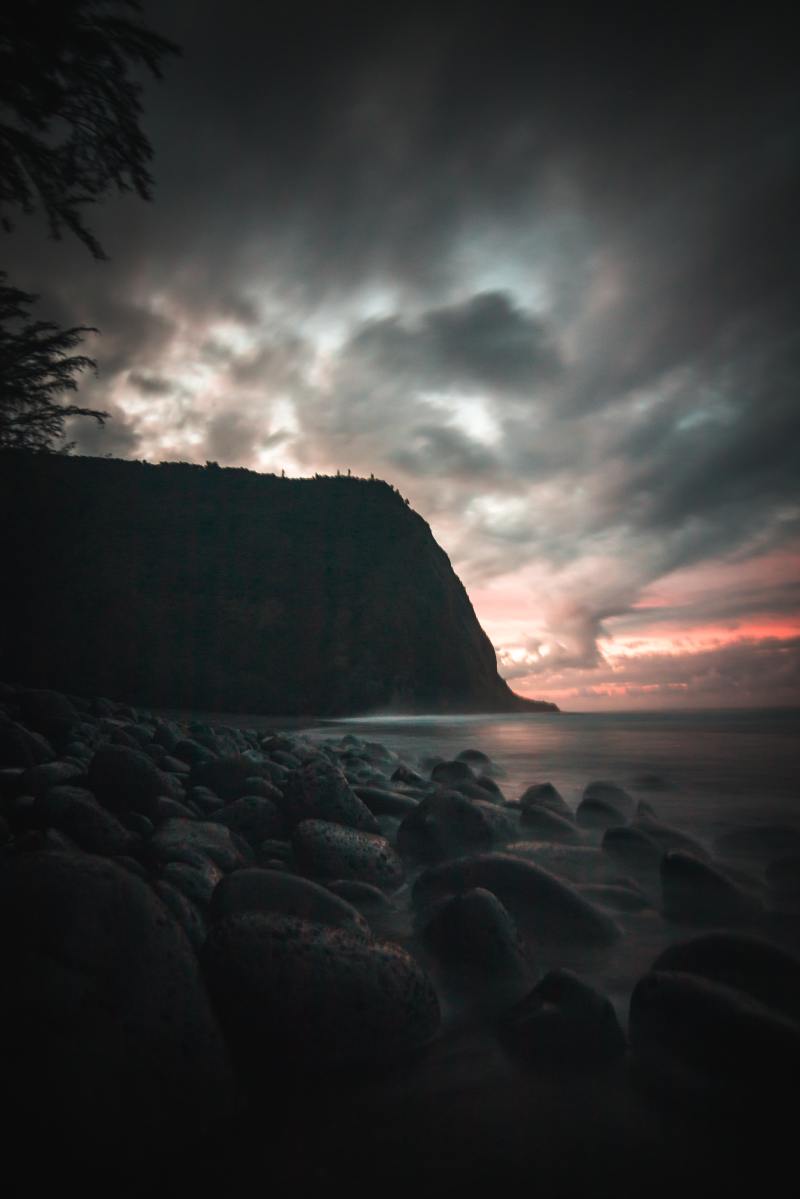 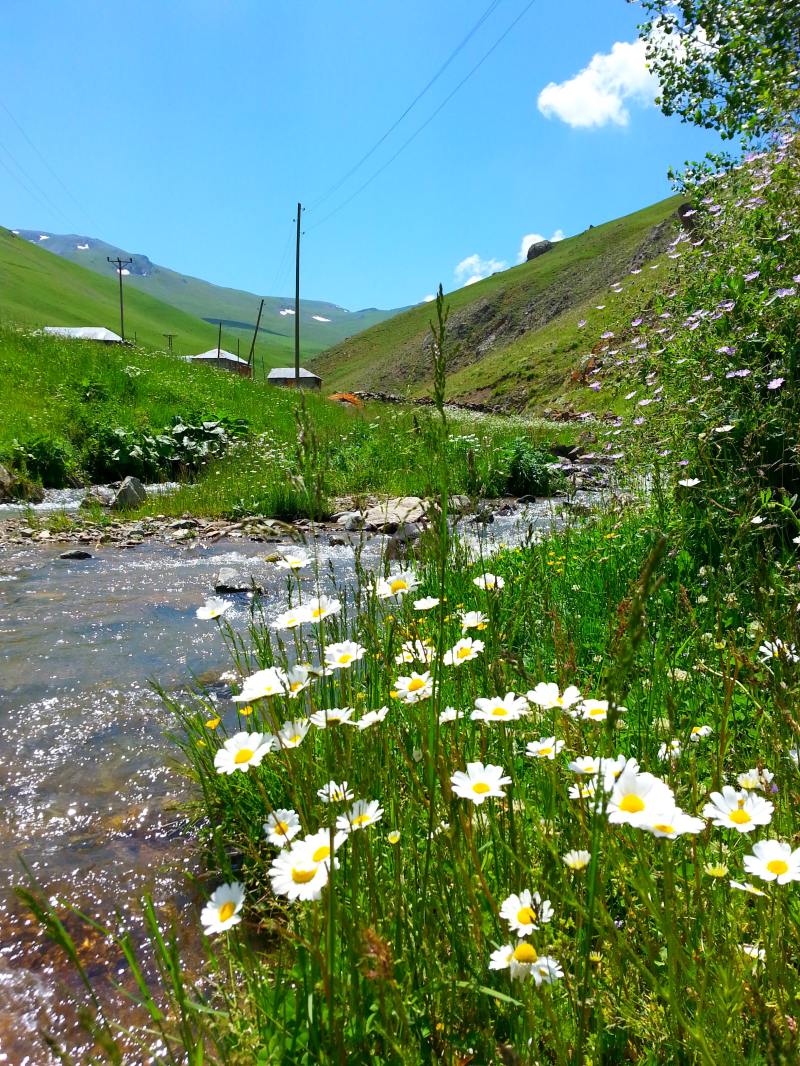 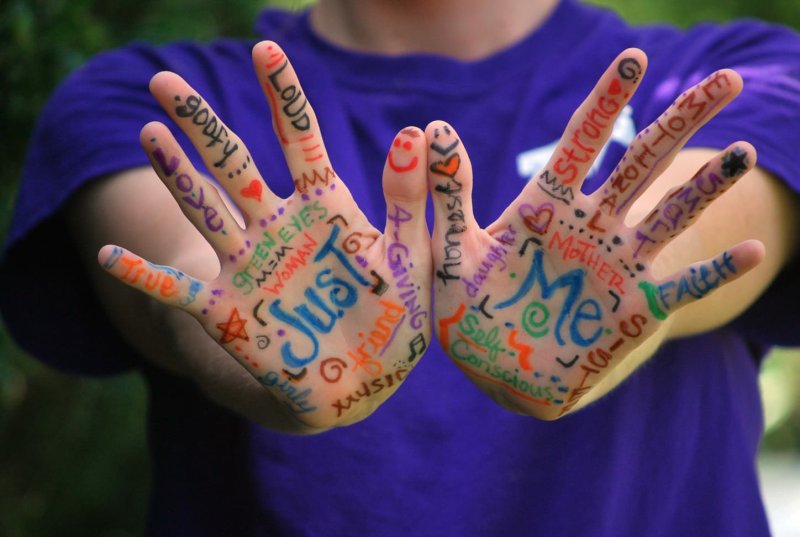