I was no doubt at fault in having gone to that officer. But his impatience and overbearing anger were out of all proportion to my mistake.

It did not warrant expulsion. I can scarcely have taken up more than five minutes of his time. But he simply could not endure my talking. He could have politely asked me to go, but power had intoxicated him to an inordinate extent.

Later I came to know that patience was not one of the virtues of this officer. It was usual for him to insult his visitors. The slightest unpleasantness was sure to put the sahib out. Now, most of my work would naturally be in his court. It was beyond me to conciliate him.

I had no desire to curry favour with him, Indeed, having once threatened to proceed against him, I did not like to remain silent. Meanwhile, I began to learn something about the petty politics of the country.

Kathiawad, being a conglomeration of small states, naturally had its rich crop of politicals. Petty intrigues between states and intrigues of officers for power were the order of the day. Princes were always at the mercy of others and ready to lend their ears to sycophants. Even the sahib’s peon had to be cajoled, and the sahib’s shirastedar was more than his master, as he was his eyes, his ears and his interpreter.

The shirastedar’s will was law, and his income was always reputed to be more than the sahib’s. This may have been an exaggeration, but he certainly lived beyond his salary.

This atmosphere appeared to me to be poisonous, and how to remain unscathed was a perpetual problem for me. I was thoroughly depressed and my brother saw it. We both felt that, if I could secure some job, I should be free from this atmosphere of intrigue.

But without intrigue, a ministership or judgeship was out of the question. And the quarrel with the sahib stood in the way of my practice.

Porbandar was then under administration, and I had some work there in the shape of securing more powers for the prince. Also, I had to see the Administrator in respect of the heavy vighoti (land rent) exacted from the Mers. This officer, though an Indian, was, I found, one better than the sahib in arrogance.

He was able, but the ryots appeared to me to be none the better off for his ability. I succeeded in securing a few more powers for the Rana, but hardly any relief for the Mers.

It struck me that their cause was not even carefully gone into. So even in this mission, I was comparatively disappointed. I thought justice was not done to my clients, but I had not the means to secure it.

At the most, I could have appealed to the Political Agent or to the Governor who would have dismissed the appeal saying, ‘We decline to interfere.’

If there had been any rule or regulation governing such decisions, it would have been something, but here the sahib’s will was law.

I was exasperated. In the meantime, a Meman firm from Porbandar wrote to my brother making the following offer: ‘We have business in South Africa. Ours is a big firm, and we have a big case there in the Court, our claim being £ 40,000.

It has been going on for a long time. We have engaged the services of the best vakils and barristers. If you sent your brother there, he would be useful to us and also to himself. He would be able to instruct our counsel better than ourselves.

And he would have the advantage of seeing a new part of the world, and of making new acquaintances.’ My brother discussed the proposition with me. I could not make out whether I had simply to instruct the counsellor to appear in court. But I was tempted.

My brother introduced me to the late Sheth Abdul Karim Jhaveri a partner of Dada Abdulla & Co; the firm in question.

‘It won’t be a difficult job’ the Sheth assured me. ‘We have big Europeans as our friends, whose acquaintance you will make. You can be useful to us our shop.

Much of our correspondence is in English and you can help us with that too. You will, of course, be our guest and hence will have no expense whatever.’

‘How long do you require my services?’ I asked. ‘And what will be the payment?’ ‘Not more than a year. We will pay you a first-class return fare and a sum of £ 105, all found.’

This was hardly going there as a barrister. It was going as a servant of the firm.

But I wanted somehow to leave India.

There was also the tempting opportunity of seeing a new country, and of having a new experience.

Also, I could send £105 to my brother and help with the expenses of the household.

I closed with the offer without any higgling and got ready to go to South Africa. ~ PREPARING FOR SOUTH AFRICA 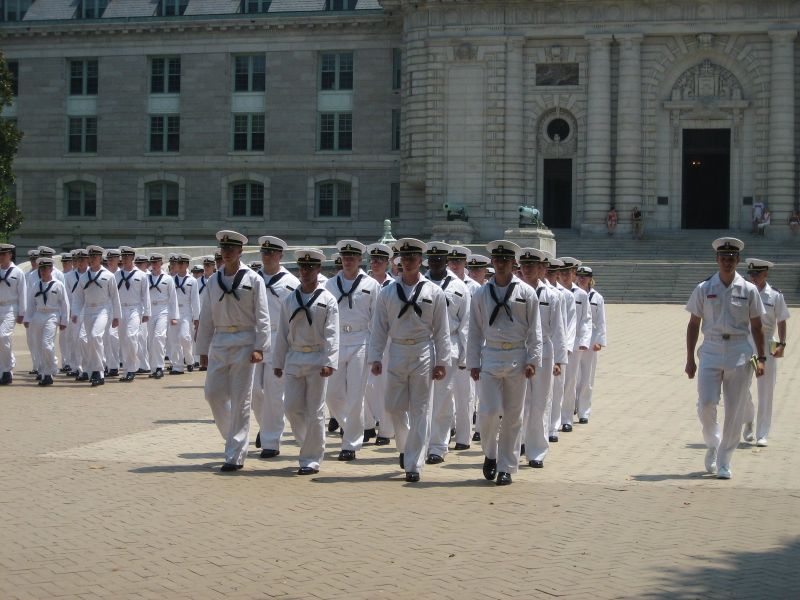 Money is evil in the Wrong Hands

I was gang-raped and got infected with HIV. (Interview with Nthabiseng)

Partner with Important People To Reach Your Dreams 🌟

(NASA) JUST IN: On Saturday, Dec. 4, 2021, some people in the Southern Hemisphere will have the chance to experience a total or partial eclipse of the Sun #AceNewsDesk report

Advertisements
Advertisements
04/12/2021Golden ratio
I truly respect those people who stay strong during hard times. Even when they …
04/12/2021Watch “Clay Walker – I Just Wanna Hold You (Lyrics)” on YouTube
The life you are living now, all the hardships and trials; is just …
Advertisements