#AceHistoryReport – Oct.29: The short-lived Pony Express had been established only one and one-half years earlier, in April 1860. Initially a private enterprise under the Central Overland California & Pike’s Peak Express Company, it operated –at its fullest extent–from terminuses at St. Joseph, Missouri, to San Francisco, California, using a continuous relay of the best riders and horses.

Pushing the physical limits of man and beast, the Pony Express ran nonstop. During a typical shift, a rider traveled 75 to 100 miles, changing horses every 10 to 15 miles at relief stations along the route. Station keepers and stock tenders ensured that changes between horses and riders were synchronized so that no time was wasted. For their dangerous and grueling work riders received between $100 and $125 per month. A few riders with unusually treacherous routes were paid $150, more than twice the salary of the average station worker.

The United Nations (UN) Charter was ratified on October 24, 1945, bringing the international body officially into existence. The term “United Nations” was first used in the 1942 Declaration by United Nations, when representatives of twenty-six nations pledged to continue fighting against the Axis powers (Germany, Italy, and Japan) in World War II.

Before the United Nations was established, there was the League of Nations. Near the end of World War I, President Woodrow Wilson addressed Congress on January 8th, 1918 and unveiled the steps he felt were necessary for securing peace, the Fourteen Point Plan. Part of the fourteen point plan was the creation of the League of Nations:

A general association of nations must be formed under specific covenants for the purpose of affording mutual guarantees of political independence and territorial integrity to great and small States alike.

Excerpted from The War of the Nations: Portfolio in Rotogravure Etchings. New York, 1919. p. 528.

Unfortunately, the League of Nations was unable to prevent World War II from erupting in September 1939.

From August to October 1944, representatives of the United States, United Kingdom, China, and the U.S.S.R. met at Dumbarton Oaks, an estate in Washington, D.C., to formulate plans for an organization to foster international cooperation after the war. The resulting Dumbarton Oaks proposals, along with provisions agreed upon by Churchill, Roosevelt, and Stalin at the Yalta Conference in February 1945, formed the basis for the United Nations Conference on International Organization.

In April 1945, delegates from fifty countries met in San Francisco to draw up the final charter of the United Nations. It was signed on June 26 and ratified on October 24, 1945 by a majority of the other signatories. Poland, not represented at the conference, signed the charter later and became one of the original fifty-one member countries. Three years later, on December 10, 1948, the General Assembly of the United Nations adopted and proclaimed the Universal Declaration of Human Rights.

Article 1. All human beings are born free and equal in dignity and rights.They are endowed with reason and conscience and should act towards one another in a spirit of brotherhood.

Article 2. Everyone is entitled to all the rights and freedoms set forth in this Declaration, without distinction of any kind, such as race, colour, sex, language, religion, political or other opinion, national or social origin, property, birth or other status. Furthermore, no distinction shall be made on the basis of the political, jurisdictional or international status of the country or territory to which a person belongs, whether it be independent, trust, non-self-governing or under any other limitation of sovereignty. 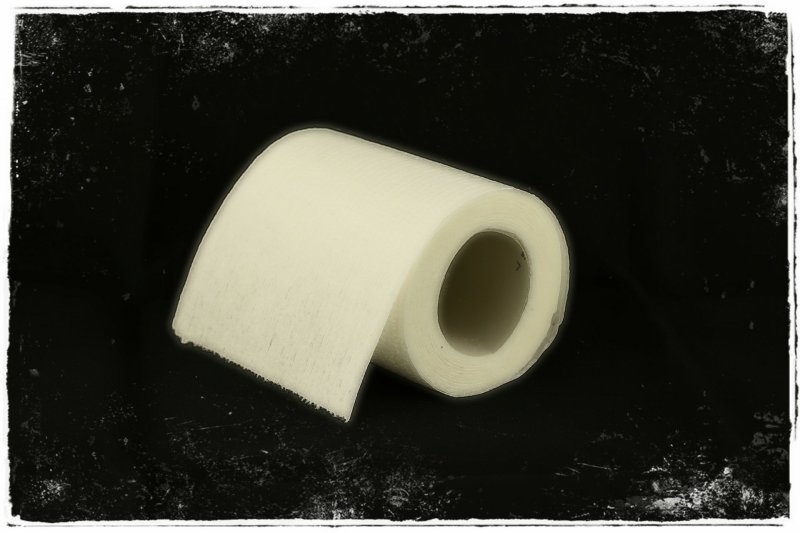 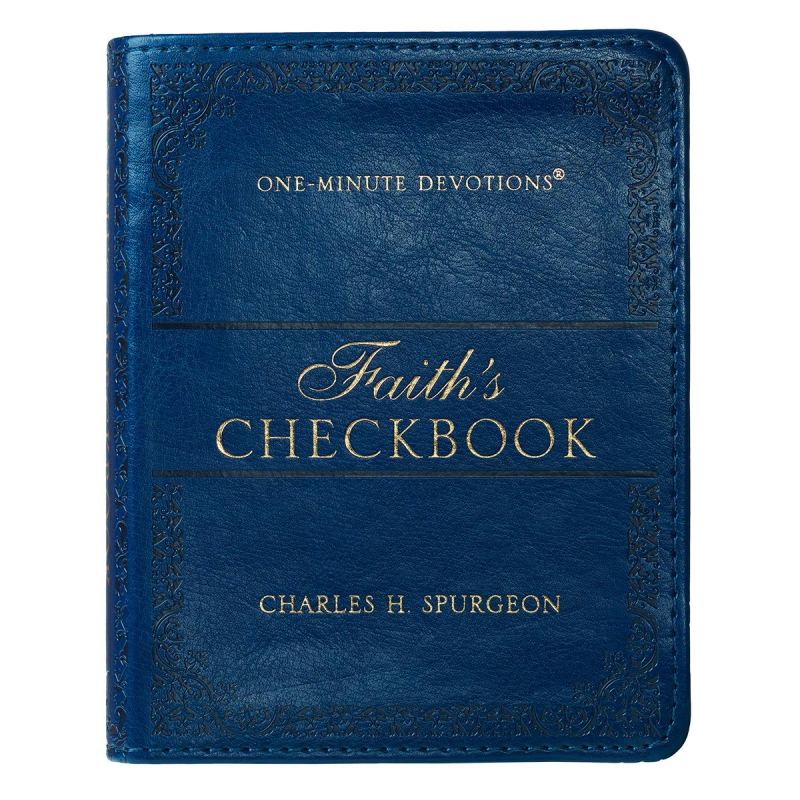 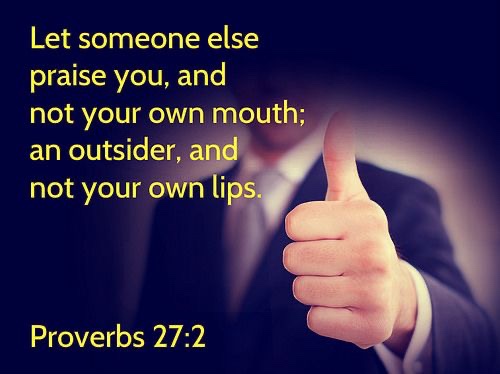