“It truly appears that all things derive their being from contemplation, and are contemplations, as well the things which truly exist as the things produced from them, viz. spectacles formed from the speculations of true beings, and every where presenting themselves either to the energies of sense, of knowledge, or of opinion. Actions too are directed to knowledge as their end, and desire affects knowledge. Generations likewise, originating from speculation into form, and there ending, cease to fabricate any other contemplative specimen, and every where particular imitations of efficient causes, produce spectacles and species. Generated substances likewise, imitations as it were of beings, declare that efficient causes behold as their end, neither productions nor actions, but the effect itself, for this only purpose, that it may be a spectacle to beholders.

But even our very thoughts desire to behold, and prior to these the senses, whose end is knowledge: and again before these nature herself, possessing in herself reason and a spectacle, generates besides another reason. So that from hence it appears, that since those natures which are the first of all abide in contemplation, all the rest must necessarily desire contemplation as their end, since that which is the principle of all things is proposed as their end. Hence when animals generate, the seminal reasons within stimulate to production, the whole of which is the energy of contemplation, and a stimulus desiring to fabricate many species and various spectacles, and to fill all things with reasons, and, as it were, to be fixed in perpetual intuition; for to produce any particular nature, is to produce a certain form, and this is no other than entirely to fill all things with contemplation …”

One reply on “On Contemplation— Plotinus, Ennead III,” 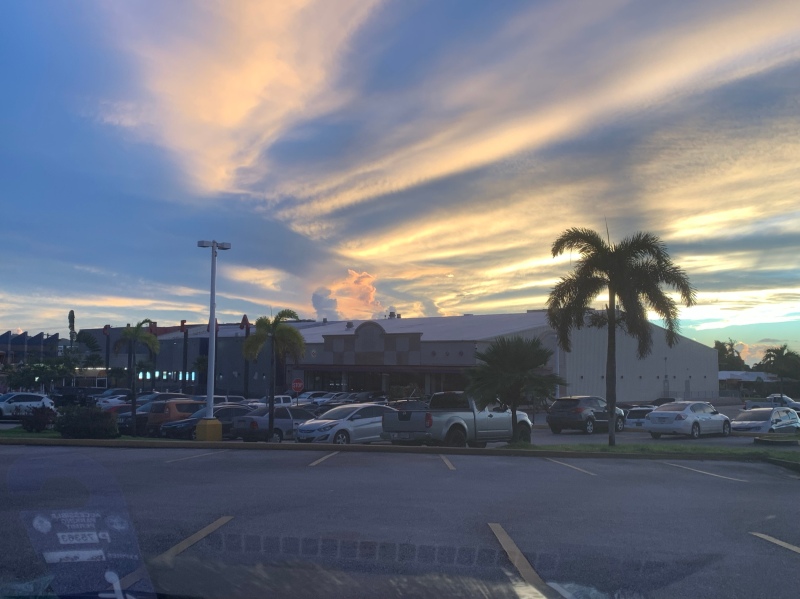 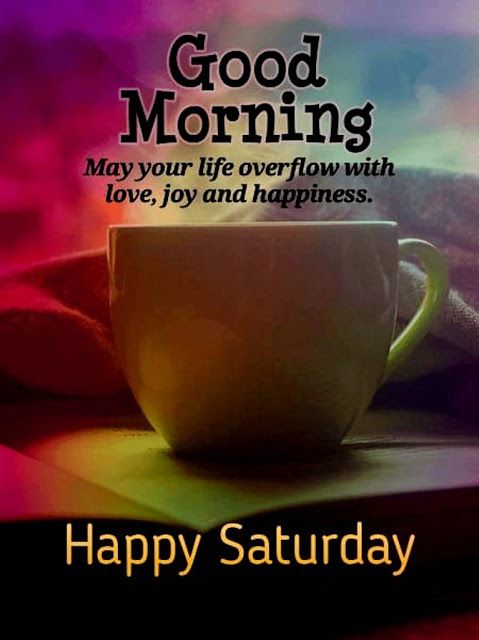