It seems-as-if the girls (THE GIRLS! – from the Play)

But – IT WAS TOO LATE! for, suddenly, I CHASTE HER TOO,

For, SHE-has-(literally)-RIPPED-The-Hearts-of(many)men -from their chests!

SHE simply-adores having: WAYWARD GUESTS!

So, men (and boys) I write this now, to warn you about:

To DESTROY ALL IT SEES, despite God-or-any thing!

HOLD ONTO “YOUR PRECIOUS,” Lords; use THE “special ring!”

** – Perhaps to tell us how much they appreciated our donations to their convent – and TO THANK US!! I had donated a dollar bill cross & Star of David into The Plate!**** 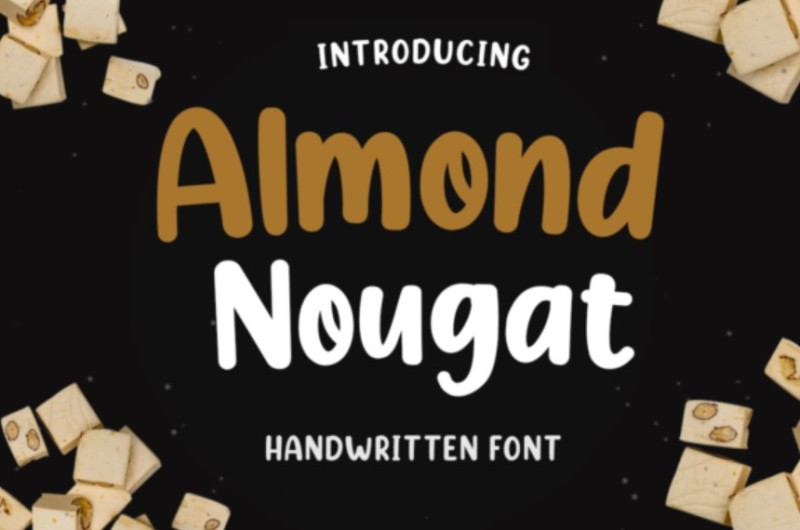 God wants you to understand 🌟

Becoming the Master of Your Mind