#AceNewsReport – June.29: Further search warrants are anticipated in the coming days in New South Wales, across Australia and offshore to coincide with global activity into the monitored criminal groups.

Editor’s note: Images and vision from this operation can be downloaded via Hightail.

The three year-long investigation began when the AFP developed a capability that revealed the workings of key criminal networks targeting Australia. The capability allowed law enforcement to access, decrypt and read the communications of an encrypted platform used by organised criminal groups from an app covertly run by the FBI.

The AFP has been running multiple Operation IRONSIDE investigations in NSW with approximately 1000 AFP and NSW Police members deployed in the field to execute search warrants across the state in the last week.

Operation IRONSIDE EAST-GALENUS led to the arrest of three men allegedly part of a syndicate suspected of distributing encrypted devices and using trusted insiders from a delivery services company to import border controlled drugs into Australia. Key members of the criminal group have suspected familial links to an offshore Comanchero OMCG member.

Operation IRONSIDE EAST-REGA revealed key insights into a criminal syndicate importing illicit drugs into NSW with alleged links to Lone Wolf OMCG. The AFP and NSW Police have to date arrested 11 men for money laundering and/or drug offences as part of this investigation.

In addition, Operation IRONSIDE intelligence led officers to disrupt and prevent three incidents where there was an imminent threat of violence by an OMCG in NSW.

AFP Assistant Commissioner Justine Gough said the investigation has delivered investigative leads for law enforcement that will be followed for years to come.

“The scale of offending in Operation IRSONSIDE is unprecedented with greed featured in every criminal venture. We are seeing criminal groups that would otherwise be at war working together in joint ventures for the sole purpose of making money.

“It is clear criminals will collaborate when there is profit involved. We won’t stand idly by. The AFP is working closer than ever with its law enforcement partners in Australia and internationally to disrupt each and every venture they take on.

“Operation IRONSIDE has shown what we can achieve when we go beyond traditional methods of policing. Transnational serious and organised criminal groups are adapting to our growing technological world, but we know how they communicate, how they operate, how their opportunistic ventures are executed and will remain vigilant to prevent the harm organised crime causes our communities,” said AC Gough.

Media are encouraged to include help-seeking information in stories about illicit drugs to minimise any negative impact on people in the community. The following services provide people with access to support and information. 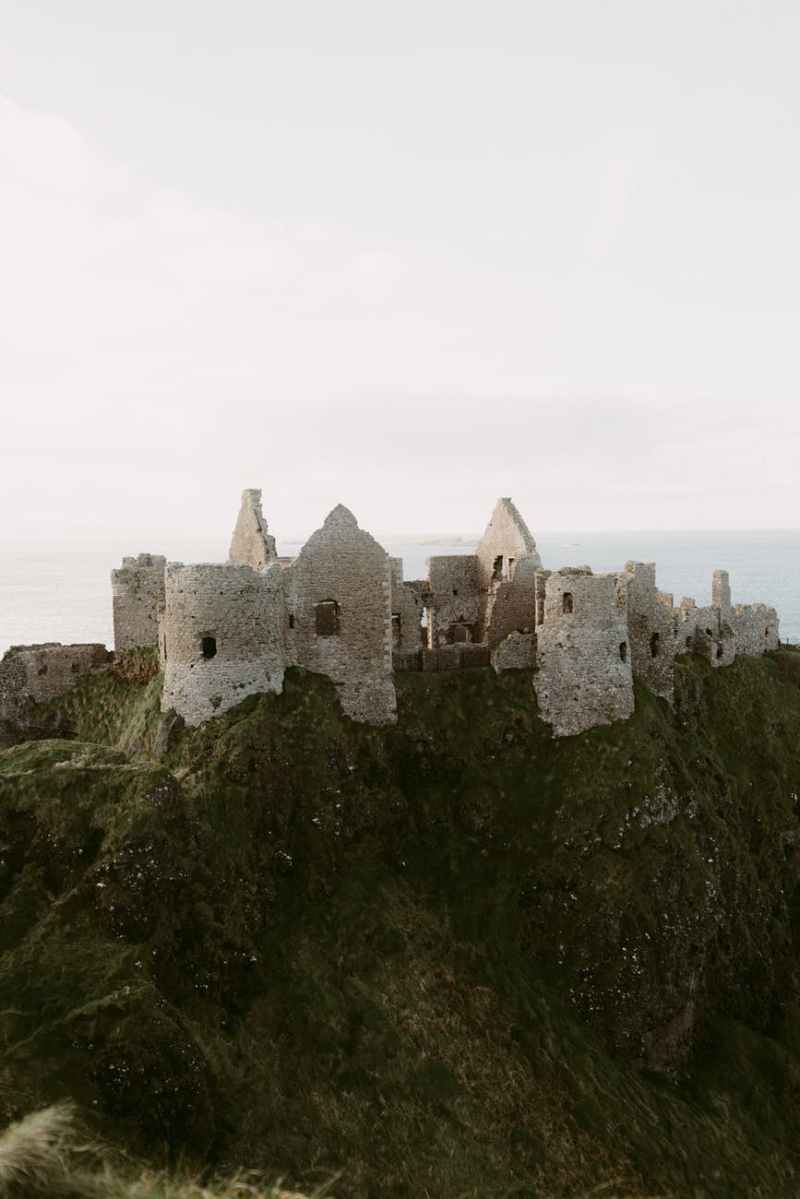 #OnThisDay 5th December 1921: After the F.A had banned women playing ‘football’ on league affiliated grounds, saying it was “most unsuitable” for them to play the game #AceNewsDesk report

(NASA) Asteroid 4660 Report: Nasa has warned that a giant asteroid bigger than the ‘Eiffel Tower’ will break into Earth’s orbit in just over a week #AceNewsDesk report