#AceNewsReport – June.12: Police have declared a critical incident after a bloody standoff in Narraweena on Friday evening, which it said began after officers were called to a home on Warringah Road about 5:20pm:

Posted 9h ago, updated 7h ago

NSW Police Assistant Commissioner Leanne McCusker said police were responding to reports of a man, armed with a knife, trying to enter a house he did not live at: She said a “violent confrontation” ensued: Police allege the man threw a fire extinguisher at a male officer, which hit him in the head. The same officer was also stabbed in the hand: A second officer then shot the man in the leg: As a result of this police did discharge their firearm, they were able to get control of the situation,” Assistant Commissioner Leanne McCusker said: The male officer was taken to hospital for treatment and the man was taken under police guard to hospital in a stable condition: Police said neither injury is believed to be life-threatening.

Police said the man was known to police and are investigating whether this incident was connected to a stabbing in Manly, earlier in the day: A critical incident team from an independent police area command was assigned to investigate the circumstances: 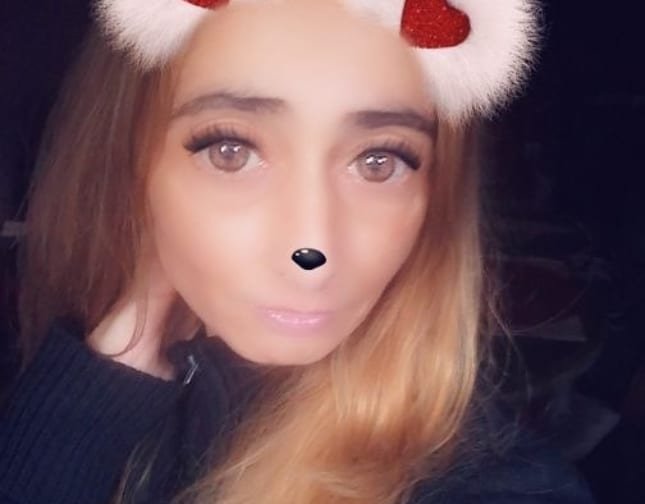 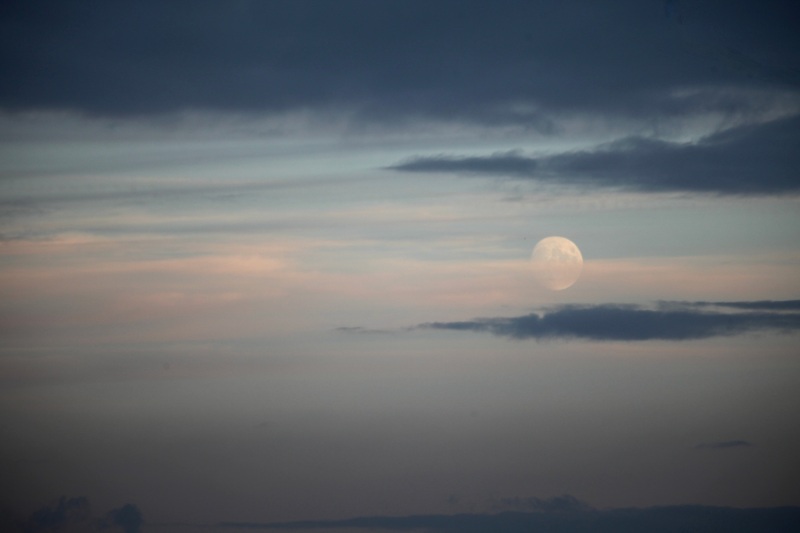