#AceNewsReport – Mar.09: Bangkok) – Myanmar’s junta should promptly and impartially investigate and hold accountable those responsible for the torture and death in custody of a National League for Democracy (NLD) official, Human Rights Watch said today. The junta should also urgently produce U Peter, the forcibly disappeared father of an NLD elected official and all others “disappeared” since the February 1, 2021, coup:

On the evening of March 6, 2021, witnesses saw soldiers and police arrive at the home of Khin Maung Latt, 58, a ward chairman in Pabedan township in downtown Yangon. After forcibly entering his home, the security forces beat and kicked Khin Maung Latt in front of his family, then took him away at gunpoint. The next morning, Khin Maung Latt’s family recovered his body from a hospital after notification by the authorities. The body had severe wounds to the hands and back and was covered in a bloody shroud, a witness said’

“Myanmar’s junta runs the security forces and can quickly find out who killed Khin Maung Latt if they want to,” said Brad Adams, Asia director at Human Rights Watch. “If they want to show they believe in the rule of law, all those responsible should be held to account. Sadly, Myanmar’s security forces seem intent on using nighttime raids and brutal mistreatment to create fear and break popular resistance to military rule.”

A witness told Human Rights Watch that at 9:15 p.m., four military trucks arrived and stationed themselves on Anawrahta Road between 29th and 30th streets. Soldiers identified as being from the 77th Light Infantry Division lined up on 30th Street, where Khin Maung Latt lived, while others stood on 29th Street. Between 9:15 p.m. and 10.30 p.m., 15 gunshots were heard, the witness said. All the military trucks left at 11 p.m.

The authorities informed Khin Maung Latt’s family around 7:30 a.m. on March 7 that they should retrieve his body from the Mingladon military hospital. A member of the Muslim community who helped prepare Khin Maung Latt’s body for a Muslim burial said there were deep wounds on his back and hands consistent with torture.

That evening, the authorities arrested U Peter, the father of Pabedan township’s elected NLD minister, Sithu Maung, at his home in Hlaing township. Sithu Maung’s sister wrote on social media that her father, U Peter, was “beaten and dragged away” at about 9:30 p.m. She said eight military trucks and a police car arrived at their home. Police on foot circled to the back of the house to prevent anyone from escaping while 30 soldiers came to the front of the house and stood with their guns. She wrote that soldiers had even trained their guns on her 4-month-old baby when they entered the house.

Since the military coup on February 1, the authorities have detained over 1,700 government officials, activists, journalists, civil servants, and others, according to the local nongovernment organization Assistance for Political Prisoners Burma (AAPP). The security forces have taken about 200 people into custody whose whereabouts have not been provided to their families, making them cases of enforced disappearance. Wai Hnin Pwint Thone said her family still has not been notified about the whereabouts of her father, Mya Aye, a veteran pro-democracy activist, whom the police arrested on February 1.

People who are forcibly disappeared are more likely to be subjected to torture or ill-treatment than others arrested. The authorities should inform family members of the location of those taken into custody, allow legal counsel, and relatives access as soon as possible, and bring them before a judge within 48 hours. Those not charged with a credible offense should be released.

United Nations standards adopted by the General Assembly set out that all death-in-custody cases should be subjected to “prompt, impartial, and effective investigations into the circumstances and causes” of the death. As the UN special rapporteur on extrajudicial, summary, or arbitrary executions has noted, since there is a presumption of state responsibility due to the custodial setting and the government’s obligation to ensure and respect the right to life, the government has to affirmatively provide evidence to rebut the presumption of state responsibility. Absent proof that it is not responsible, the government has an obligation to provide reparations to the family of the deceased.

“The Myanmar junta’s increasingly bloody crackdown needs to be met with a serious and united international response, including targeted sanctions against military leaders and their companies, to demonstrate global outrage for the killing of Khin Maung Latt and other atrocities,” Adams said. “Impunity for killings and disappearances needs to end once and for all.” 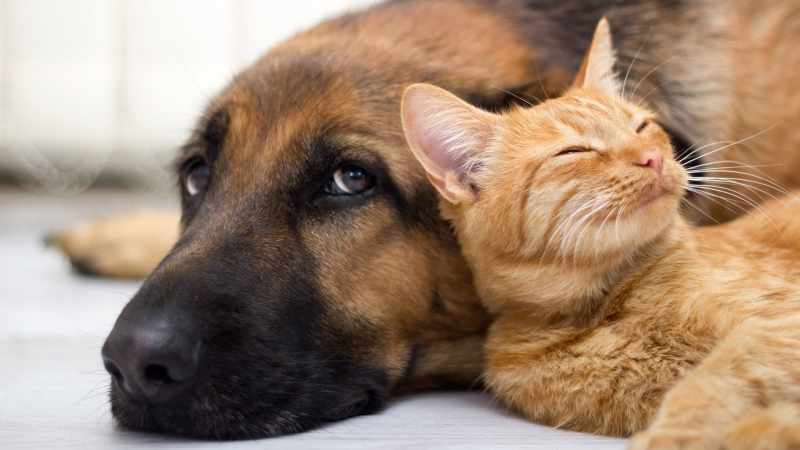 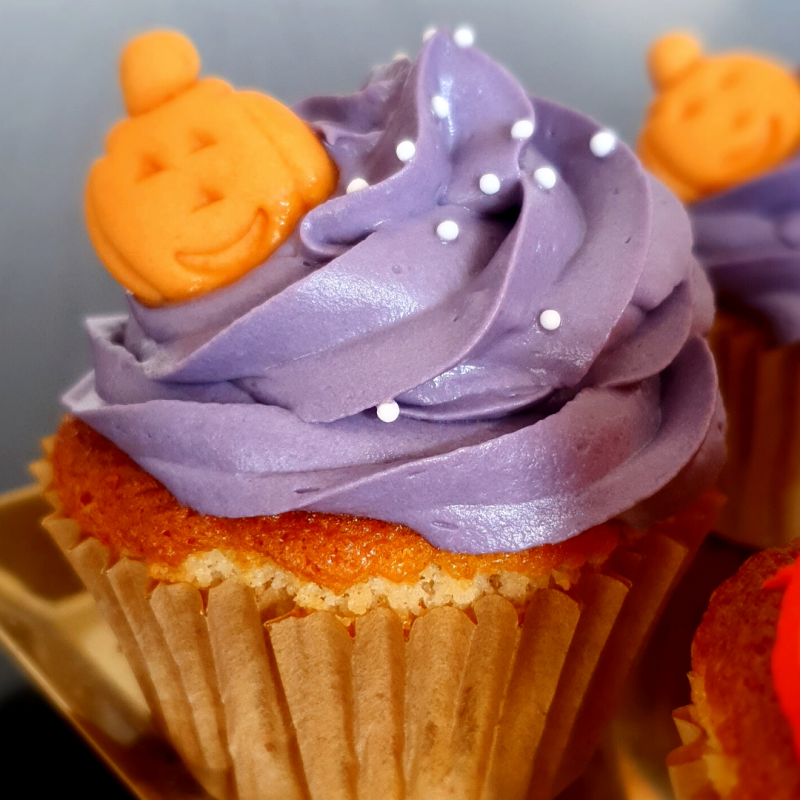 (JERUSALEM) Israeli Antiquities Report: An Israeli scuba diver has salvaged an ancient sword off the country’s Mediterranean coast that experts say dates back to the Crusaders #AceHistoryDesk report