#AceFinanceReport – Feb.20: The ASX 200 index closed 92 points (or 1.3 per cent) lower at 6,794: The broader All Ordinaries index also fell by a similar level to 7,064 points, wiping out all its gains from the past two weeks: In fact, the last time the market experienced such heavy falls (in a single day) was January 28 — when it shed 1.9 per cent:

Ramifications over Facebook News Ban: ‘ASX endures second-worst day of 2021 & Facebook could face ‘tightened’ EU Regulation as Shares in Facebook fell (-1.5pc) as investors assessed the wider ramifications of its move to block all news content in Australia’

Woodside said it had signed a contract to supply liquefied natural gas (LNG) to wholesale energy trader RWE Supply & Trading for a term of seven years, starting in 2025.

The agreement, signed through its subsidiary, Woodside Energy Trading Singapore Pte, is for supply of 0.84 million tonnes of LNG per year from the company’s global portfolio.

Australia’s biggest independent gas producer says the agreement underscores expectations of strong market demand for LNG in the second half of the decade.

Cochlear shares soared (+8.4pc) after the company said it would resume paying dividends with an interim payout of $1.15 per share.

The hearing implant maker reported an underlying first-half profit of $125.3 million (down 6 per cent on the prior year).

The company also said its results were helped by improved surgery rates across most markets following the disruption caused by COVID-19.

Shares in QBE Insurance initially fell sharply but ended sharply higher (+3.1pc). That was despite the fact it will not pay a final dividend.

However, it expects to resume paying dividends of “up to 65 per cent of adjusted cash profits” during its next set of results.

The insurer also posted a wider annual loss than it forecast two months ago due to surging COVID-related provisions and catastrophe claims.

It swung to a $1.5 billion full-year loss, which was a steep downgrade from last year’s $550 million profit.

Australians were blocked from accessing news in their Facebook feedson Thursday, in a dramatic escalation of the social media giant’s stand-off with the federal government over its proposed media bargaining laws.

“The market was reacting to information which may support the argument that Facebook is now too big, and needs more anti-monopolistic regulation put in place to maintain a level playing field for competition,” said Chris Pedersen, the chief executive of Pedersen Asset Management.

“It is really about Facebook wanting to be one-stop shopping for all your information sources.

“This is a monopolistic business plan — it’s the end result of a tremendously successful business model. Free market economics and capitalism at work.”

This was part of a broader tech and communications sector pullback, given those two sectors (alone) have driven a 76 per cent surge in the benchmark index (the S&P 500) since its March 2020 lows.

Facebook was the clear underperformer, but any impact on its share price as a result of the Australian “news ban” appears to be relatively minor (at best) in the eyes of Wall Street investors.Facebook’s news ban could backfire as media publishers draw advertisers awayFacebook’s sudden move to ban Australians from accessing news could backfire if users and advertisers walk away, writes Nassim Khadem.Read more

“Facebook has been dead money for months and lack of near-term catalysts remain a reality,” said Joel Kulina, head of technology and media trading at Wedbush Securities.

He said Pinterest, Twitter, Snap and Google were better investments, for those betting on a “huge recovery in digital ad spending”.

“Facebook’s sequential advertising growth of 28 per cent appeared impressive until you see that industry data (provided by Kenshoo) shows social media ad spend jumped 61 per cent (over the past quarter), and 39 per cent (in the past year).”

InvestSMART’s chief market strategist Evan Lucas believes there could be longer-term ramifications for the company as “people might see this as Facebook abusing its market power to curb ‘free media’ to some extent”.

“The world paid close attention to what Facebook did in Australia, and it could potentially strengthen the case for US anti-trust laws being tightened,” he said.

“That wouldn’t be good for Facebook’s business, especially if it is forced to sell WhatsApp or Instagram down the line.

“But the EU [European Union] is a bigger concern for Facebook, as they’re thinking of passing similar legislation to Australia.

“Europe is a bigger fish to fry than Australia. So if the EU started charging Facebook for their media content, that could have a material impact on its bottom line.”

Retail sales off to a slow start

Australia’s retail industry saw weaker-than-expected sales in January as a coronavirus lockdown in Brisbane kept shoppers at home.Facebook just restricted access to news in Australia. Here’s what that means for youThe tech giant says news makes up less than 4 per cent of people’s feeds, but you may notice a difference. Let’s unpack what the changes mean for you.Read more

Sales rose slightly (+0.6pc) in January, compared to the previous month, according to the Bureau of Statistics’ preliminary estimates.

This result was below expectations as the market had expected a 2 per cent bounce in retail trade.

However, last month’s sales of $30.54 billion were significantly higher (+10.7pc) than where they were in January 2020, before the pandemic hit.

Retail activity has been wildly volatile in recent months amid lockdowns and massively popular online sale events, with spending surging (+7.1pc) in November only to dive (-4.1pc) in December.

“This momentum is evident in other parts of the economy, especially in the housing market, with national capital city home prices nearing their record highs again.”

The ABS will release its final retail sales figures on March 4.

On Wall Street, the Dow Jones index finished trading 120 points (or 0.4 per cent) lower at 31,493.ACCC calls out market dominance of Facebook, GoogleTech giants may have to make it clearer to consumers how their private information is used, get proper consent and face significant penalties for breaching privacy laws.Read more

Earlier this week, a stronger-than-expected earnings season, progress in vaccination efforts across the United States, and hopes of a $US1.9 trillion stimulus package helped US markets hit hit fresh records.

However, concerns over a potential rise in inflation have pushed investors to cash out on stocks with high valuation in the S&P 500 — the tech giants in particular.

“There was a lot of irrational exuberance built into things heading into the year … then we started to enter an environment where risk actually became a factor once again, and notably inflationary risk,” said Peter Essele, head of portfolio management at Commonwealth Financial Network in Boston.

“Now it’s a question of whether the fundamentals are going to match the level of prices that currently exist in the market.”

Market sentiment was weighed weighed down by disappointing job figures which pointed to a fragile economic recovery from the pandemic. 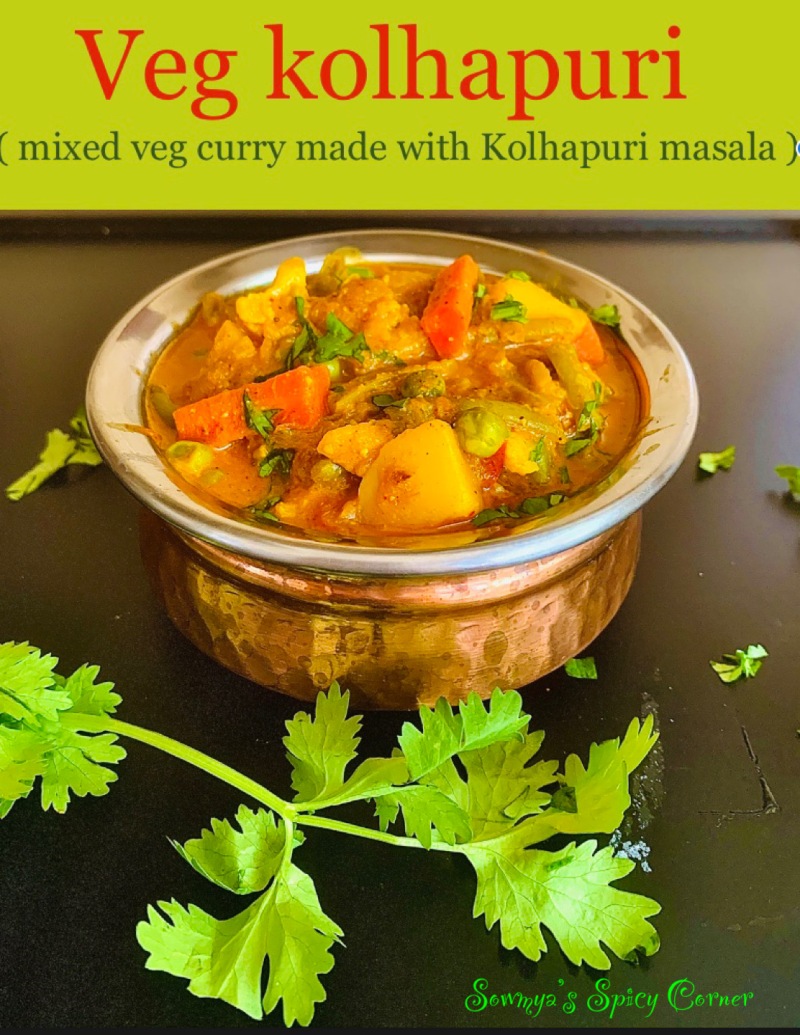 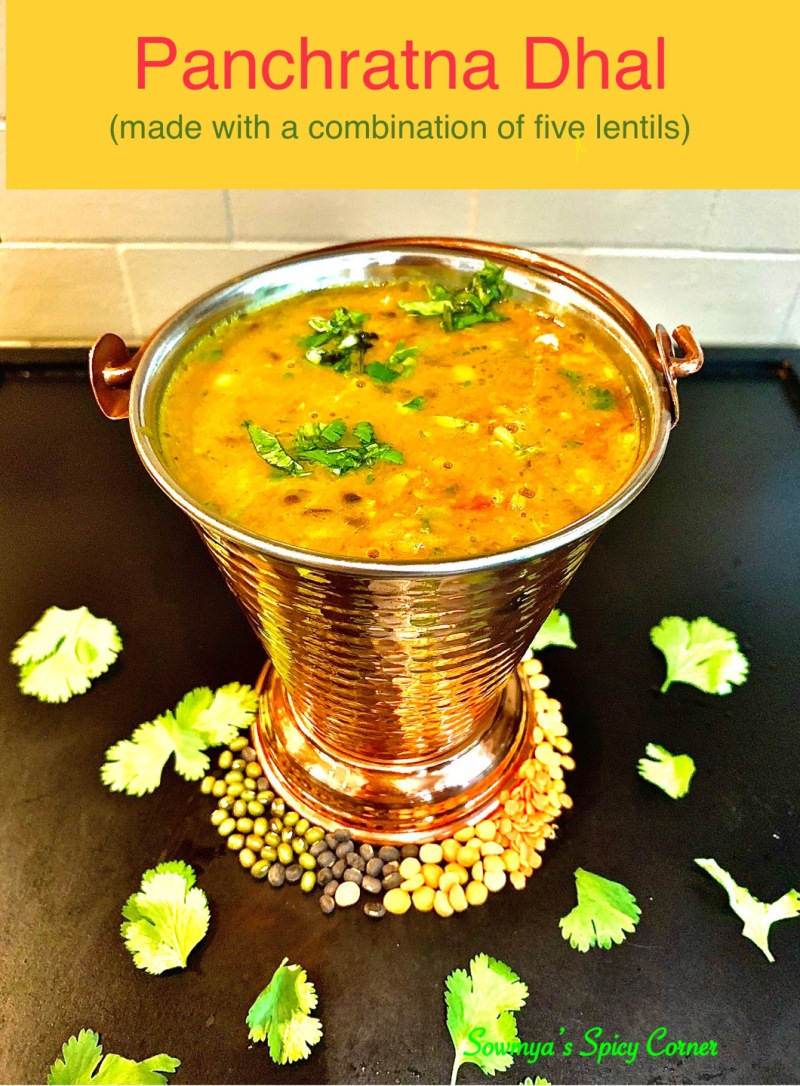 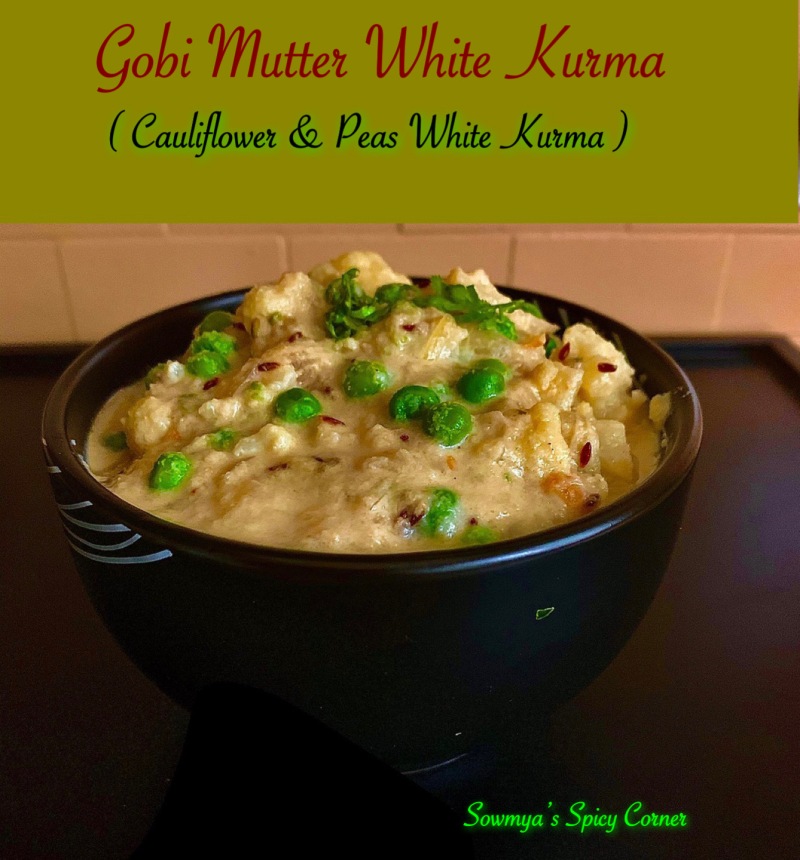 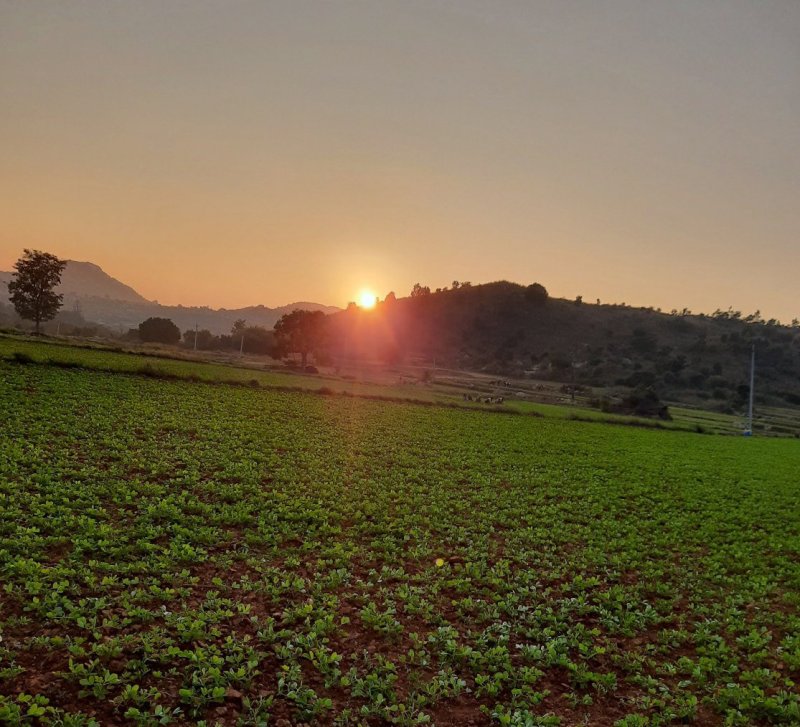 This is our daily list of posts on that are shared across Twitter & Facebook and Shared here on mydaz.blog/  ‘Todays selection of posts from across our publishing panel, Twitter & Telegram with Kindness & Love❤️’ June.16, 2021: @acenewsservices (BELFAST, N.I) JUST IN: PSNI Report: Police in north received a report that a male had […]

This is our daily list of posts that are shared across Twitter & Facebook and Shared here on My.Daz.blog  ‘Todays selection of posts from across our publishing panel, Twitter & Telegram with Kindness & Love❤️’  June.16, 2021: @AceDailyNews Fmr. NFL Player Thomas Burke Of Wisconsin Charged With Sexually Assaulting 7-Year-OldJune 15, 2021A former NFL player and […]

(AUSTRALIA/UK) JUST IN: A new agriculture-specific visa will be established between both countries allowing people to work on farms in either country #AceNewsDesk report

#AceNewsReport – June.16: Prime Minister Scott Morrison announced the visa in London, after providing details of the in-principle free trade agreement between the two nations: New agriculture-specific visa established for UK and Australian workers: In Australia it means that we will be moving forward with an agriculture visa, that is something I’ve had a positive […]

(AUSTRALIA) AFP Operation Ironside Report: A man and a woman have been charged following an investigation spanning more than two years into employees of an airport ground services provider allegedly involved in drug trafficking at Sydney Airport #AceNewsDesk report

#AceNewsReport – June.16: Following the initial arrests, the AFP Sydney Aviation Investigations Team identified a man suspected of acting as an overseer of the importation within the airport precinct. Police will allege the man used an encrypted device and a ‘burner’ phone to communicate with an extended criminal syndicate. Operation Ironside Update: Two people charged […]

(AUSTRALIA) ACCC REPORT: Digital Imaging Express Pty Ltd, trading as digiDirect, has paid $39,240 in penalties after being issued with three infringement notices for allegedly misleading consumers about the details of advertised sales in breach of the Australian Consumer Law (ACL) #AceNewsDesk report

#AceNewsReport – June.16: The ACCC alleges that digiDirect contravened the ACL by falsely representing to consumers that all products were available at a discounted price, when this was not the case. ACCC Report: digiDirect pays penalties for misleading consumers about ‘storewide’ sales: In June, July and October 2020, digiDirect conducted sales promotions that used the […]

(PAPUA NEW GUINEA) JUST IN: An Australian company has been awarded a multi-million-dollar contract to redevelop its new main naval base on Manus Island #AceNewsDesk report

This is our daily list of posts on that are shared across Twitter & Facebook and Shared here on mydaz.blog/  ‘Todays selection of posts from across our publishing panel, Twitter & Telegram with Kindness & Love❤️’ June.16, 2021: @acenewsservices ‘China & Asia Daily News’ #Craig Hill: China News What the world is saying about China […]

This is our daily list of posts on that are shared across Twitter & Facebook and Shared here on mydaz.blog/  ‘Todays selection of posts from across our publishing panel, Twitter & Telegram with Kindness & Love❤️’ June.16, 2021: @acenewsservices Newspaper Headlines: Will we ever be free?’ and ‘vax to the future’ & It’s definitely 19 […]

(AUSTRALIA/U.K) JUST IN: Trade Deal Report: The broad terms of a trade deal has been agreed, the BBC understands, with a formal announcement expected today Tuesday #AceNewsDesk report

#AceNewsReport – June.15: It is seen as an important step towards the UK joining a wider Asia Pacific free-trade agreement: TRADE DEAL: UK Prime Minister Boris Johnson and Australian PM Scott Morrison agreed the deal over dinner at Downing Street: This is the first trade deal to be negotiated from scratch since the UK left […]