#AceHistoryReport – July.01: It turns out that the man had been infected by the oldest strain of Yersinia pestis — the bacterium that caused the Black Death plague, which spread through medieval Europe thousands of years later.

LATVIA: Discovery of Black Death bacterium in 5,000-year-old body shows ancient roots of medieval plague and this ancient strain of the infectious bug emerged around 2,000 years earlier than previously thought, according to the study published today in Cell Reports.

“It seems this bacterium has been around for quite a long time,” said study co-author Ben Krause-Kyora, who heads the Ancient DNA Laboratory at the University of Kiel in Germany.

“It was kind of an accidental finding.”

Located next to the River Salaca in Latvia, Riņņukalns is an archaeological site that contains layers of mussel shells and fish bones left behind by hunter-gatherers.

The site was first excavated in 1875 by an amateur archaeologist, who stumbled across two graves that contained the remains of a teenage girl and man.

The bones were handed over to German physician and anthropologist Rudolf Virchow, but they vanished during World War II.

In 2011, the bones were unearthed in Mr Virchow’s anthropological collection in Berlin.

Shortly after this rediscovery, two more graves were uncovered at Riņņukalns.

The buried remains were thought to be part of the same group of hunter-gatherers as the teenager and man.

Not much was known about the genetic makeup of these hunter-gatherers or the infectious diseases they encountered.

To find out, Professor Krause-Kyora and his team took samples from the four hunter-gatherers’ teeth and bones to sequence their genomes.

They also screened the genomic sequences for bacteria and viruses.

While three of the individuals were clear of disease, they found traces of Y. pestis in the RV 2039 specimen, who was a 20 to 30-year-old man.

The researchers reconstructed the bacterium’s genome and compared it to 41 ancient and modern Y. pestis strains.

They found the man had been infected with a strain that was part of a lineage that first emerged around 7,000 years ago, making it the oldest-known strain of Y. pestis.

It likely evolved just a few hundred years after it broke away from its predecessor Yersinia pseudotuberculosi, which causes an illness that’s similar to scarlet fever.

Disease did not spread from fleas

Unlike its medieval counterpart, the ancient Y. pestis genome did not contain the gene that lets it spread from fleas to humans.

But the man could have been infected after being bitten by a rodent carrying the bacterium.

The man’s genome also contained signs he was carrying the bug in his bloodstream, suggesting he may have died of the infection.

While the ancient strain was likely milder and less contagious than the one that tore through Europe in the 1300s, it doesn’t mean it was harmless,  Professor Krause-Kyora said.

“A high number of bacteria in the bloodstream would normally indicate a kind of sepsis,” he said.

“If you don’t have any antibiotic treatment, it would likely lead to death.”

But the fact the other three people buried near the man did not show signs of Y. pestis infection suggests it was less contagious than later strains.

While some experts believe a plague wiped out populations in Western Europe and Asia at the end of the Neolithic period around 4,500 years ago, the findings suggest that infections occurred in small, isolated pockets.

Professor Krause-Kyora said that the development of big cities after this period likely gave Y. pestis a leg up.

“It could be that this bacterium became more virulent and gained the ability to spread and retain in the human population,” he said.

Bastien Llamas, an evolutionary biologist at the University of Adelaide, agreed that it was unlikely that a Y. pestis plague killed off hunter-gatherer populations.

“We would need to have one discovery of many mass graves across a very large geographic area within a narrow time period to reach that kind of conclusion,” said Dr Llamas, who was not involved in the study.

He also pointed out that the study revealed how Y. pestis evolved and adapted over thousands of years to become the deadly version it was in the medieval period.

“It’s like a textbook example of the co-evolution between a pathogen and its host, and the fact that it can take a long time,”  Dr Llamas said.

“There was probably a long period of adaptation needed for Y. pestis to reach that point at which it’s going to become extremely contagious.” 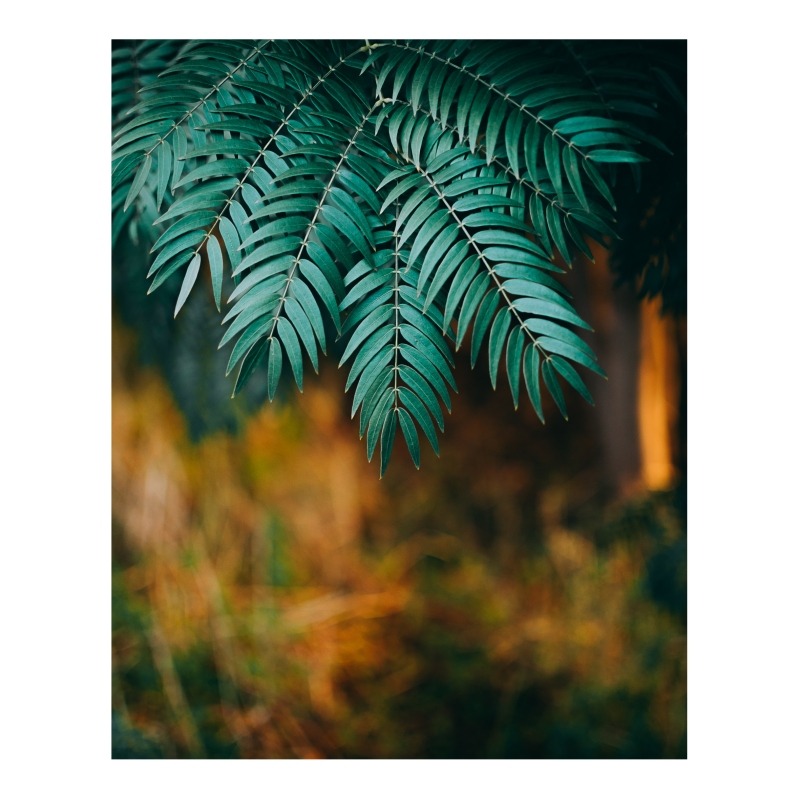 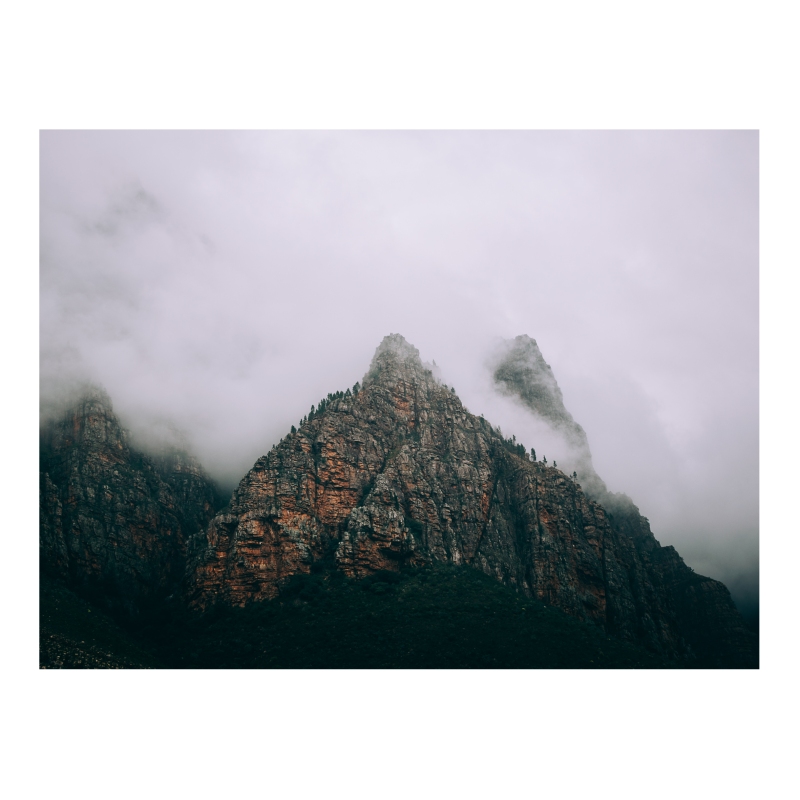 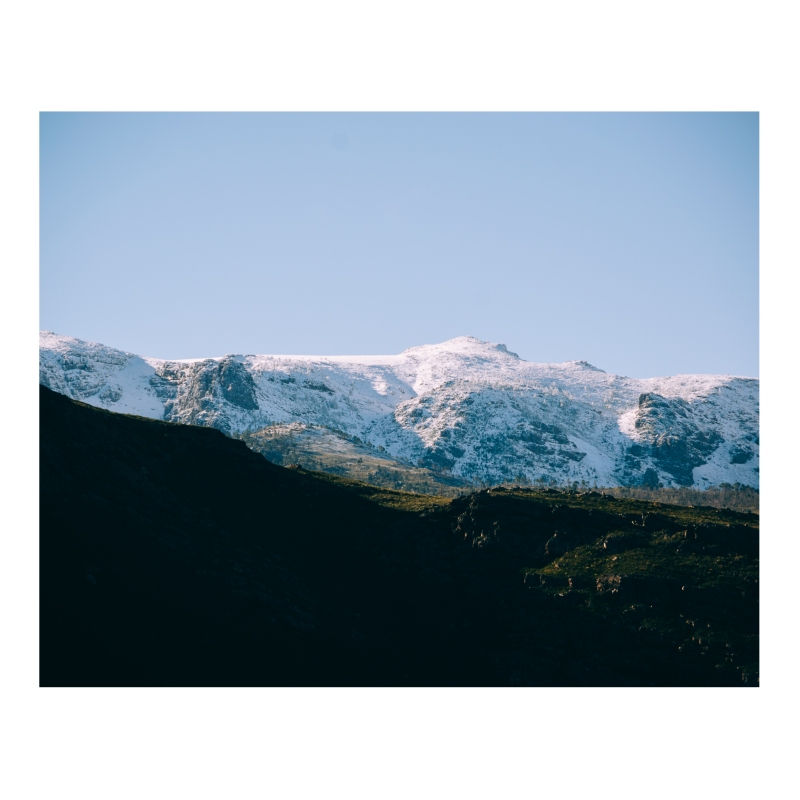 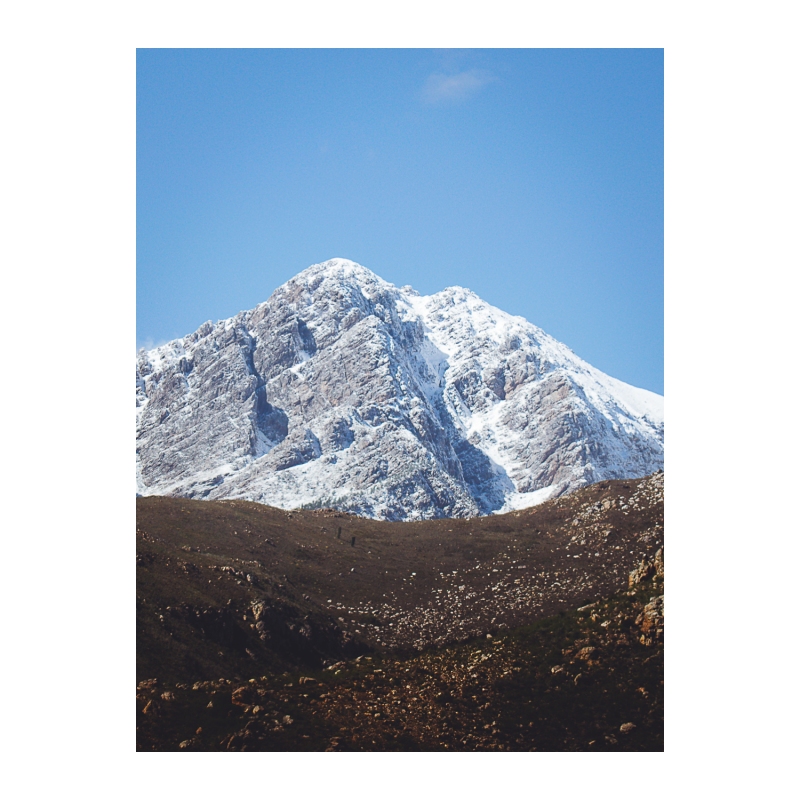 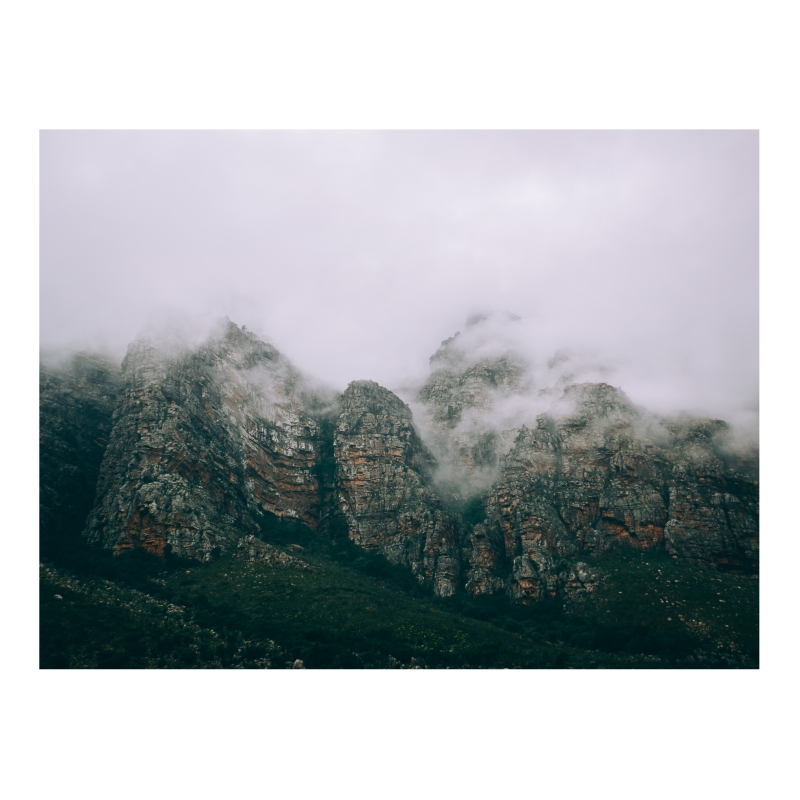 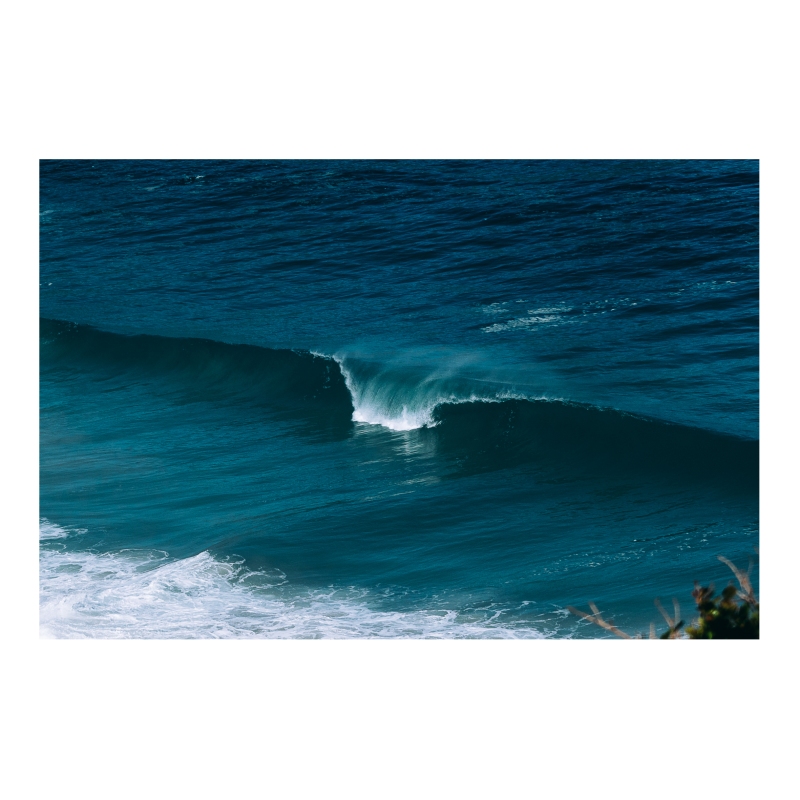 God needs you to appreciate all your faults too ~

You may say I’m a dreamer, but I’m not the only one. I hope someday you’ll join us. And the world will live as one.

Mysterious Red BuffaloCatherine Eaves July 29, 2021 Staring back at us, this traveller over time, left us in curious wonder. If only it would speak and reveal its origin, our curiosities would be settled. Instead, we are left to wonder, hypothesize and discuss its symbolism with others who have been here before us and who […]

It was a positive relief to reach the Gurukul and meet Mahatma Munshiramji with his giant frame. I at once felt the wonderful contrast between the peace of the Gurukul and the din and noise of Hardvar. The Mahatma overwhelmed me with affection. The Brahmacharis were all attention. It was here that I was first […]

(ETHIOPIA) Crisis in Tigray Report: As fighting enters it 9th month and humanitarian agencies have seen a rise in ‘rape & pillaging’ together with killing by all parties #AceNewsDesk report

#AceNewsReport – July.31: This, together with the killing, pillaging, and rape, committed by all parties, has created a humanitarian crisis. With the UN warning it would run out of food supplies today, Amy Braunschweiger speaks with Human Rights Watch’s Horn of Africa director Laetitia Bader about the devastation on the ground, and about how to […]

(NASA) Mars Mission Report: Space curator Doug Millard explores the upcoming mission to Mars, and how this will pave the way for future exploration of the red planet #AceNewsDesk report

#AceNewsReport – July.31: Tianwen-1 consists of both an orbiter, lander and rover. Tianwen means ‘questions to heaven’ and is taken from the name of a poem by poet and politician Qu Yuan… #AceDailyNews reports on Perseverance and the search for life on Mars: It’s the season for going to Mars and the latest to make […]

(CALIFORNIA) Flip Book TOO Google Earth & Beyond Report: Satellite photography is a dramatic example of how computer graphics and remote imaging have changed the way we view our planet: So how did it go from Cold War surveillance technology to something most of us have in our pocket? #AceNewsDesk report

#AceNewsReport – July.31: Powers of Ten was a flip-book based on a film made by Charles and Ray Eames in 1968. The film—which zooms away from an overhead shot of a couple picnicking in a Chicago park out to distant galaxies, and then back into a carbon nucleus inside the man’s hand—was itself inspired by […]

#AceNewsReport – July.31: The site was evacuated and there were no injuries, Victorian Big Battery said in a statement. It added that the site had been disconnected from the power grid and that there will be no impact to the electric supply. French energy company Neoen, which operates the facility, and contractor Tesla are working […]

This is our daily list of posts on that are shared across Twitter & Facebook and Shared here on mydaz.blog/  ‘Todays selection of posts from across our publishing panel, Twitter & Telegram with Kindness & Love❤️’ #AceDailyNews says here’s todays Newspaper Headlines: The Daily Telegraph raises questions about how NHS England classifies people who are […]