Frank Valentine raped and abused the most vulnerable children in the state’s care.

He will die in prison for his crimes !

There is no more despicable a paedophile than the one that hunts in our child protection system. Valentine was the Shannon McCoole of his generation. He was the superintendent of some of the worst homes and institutions for children, and he used his position of power to destroy the very children he was charged to protect.

The former boss of a notorious Sydney institution for young women will die behind bars after he was sentenced to a chorus of tears and applause. Frank Valentine, 78, dubbed the most evil child predator on the state’s payroll, left broken victims across three institutions, with one man tragically killing himself on the eve of giving evidence against him.
Valentine was sentenced to a massive 85 years and three months.

What shocked us here at FACAA (well the first thing anyway), was how many times he was moved from institution to institution. He was warned at least 6 times that we know of and every time he was given a new assignment with a host of accusations following him.

Authorities moved Valentine around the state’s institutions for troubled young people for over 20 years, even as they knew about the allegations of sexual abuse that followed him. In 1996, the Child Protection Agency launched a “lengthy” investigation into separate allegations against Valentine.
Surprise, surprise…No action was taken.

Valentine was mentioned heavily at the Royal Commission, he of course denied all charges. Peter Kelso represented the survivors as Valentine was threatening to sue. Well done to lawyer Peter Kelso for stepping up and showing that lawyers can fight for the right side. Bravo!

Judge Nicole Noman ordered Valentine to spend an aggregate sentence of a maximum 22 years and three months with a non-parole period of 13 years, at Campbelltown District Court amid emotional scenes.

Judge Noman, who convicted him of 21 historical offences including rape and buggery, said he treated his young victims – male and female – with disdain and sexual depravity.

Two of his victims were pregnant teenagers sent to the western Sydney institution by children’s courts. One of them was raped in the institution’s dungeon. Marion Smith, whose son Jeffrey, 25, hanged himself in his parents garden on Father’s Day 1988 two days before he was due to give evidence against Valentine, brushed away tears as she finally saw him jailed.

The charges against Valentine for sexually assaulting Jeffrey, at 15 yrs of age, at Yawarra Training School were dropped after his death. Outside court his mother Marion hugged Steve Sibraa, 47, another of Valentine’s victims, there to see justice.

In 1987 Valentine was acquitted of raping Mr Sibraa when he was an 11-year-old ward of the state in Wagga Wagga. The name of the western Sydney institution has been suppressed by a court.

Two dozen women who were at the institution as young women turned up at court this morning to support the six victims who gave evidence against Valentine who was deputy superintendent there between January 1971 and July 1973. He quit the public service in 1987 to run a motel at Moree and had been living in an oceanfront apartment at Redcliffe in Queensland.

He had been on bail since he was convicted on April 8. We would like to ask, why was he granted bail? It is beyond us why some judges believe that elderly paedophiles are no longer a danger to children. We know for a fact, even if physically they can no longer rape a child, they never cease being a danger to them.

The other big shock about this case was Valentine’s wife. She went on Facebook groups that were specifically for survivors, posing as one of them. She then spread lies, misinformation and gathered a lot of information about plans, some of her husbands survivors had, to talk to the Royal Commission. This abhorrent act was slammed by the judge. Judge Norman even called her “morally questionable.”

It seems that not only are paedophiles arrogant, self righteous, narcissistic monsters, but sadly they can manipulate their families into helping them harm others. If you’re reading this Maris (we know how you love to troll articles about your GUILTY PAEDOPHILE HUSBAND, WHO RAPED AND SEXUALLY ABUSED CHILDREN BOTH BOYS AND GIRLS… he did this, it is a fact).
We truly hope the time away from him will help you to see him for what he is, because defending a convicted paedophile and even using a fake name to try and get information to help him fight his case is absolutely abhorrent !

Frank Valentine we hope you spend your time in prison wisely, it will be the last place you ever see ! 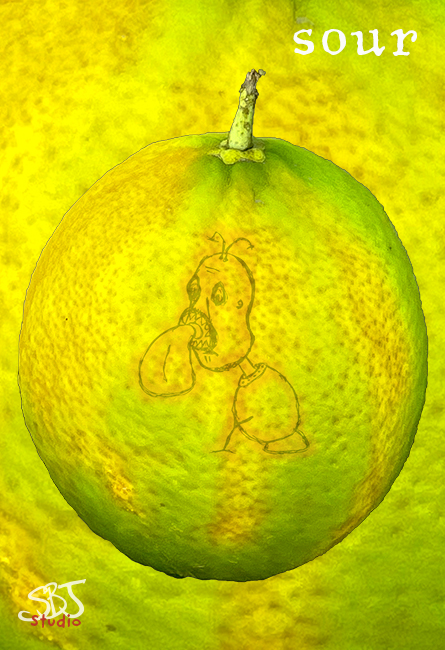 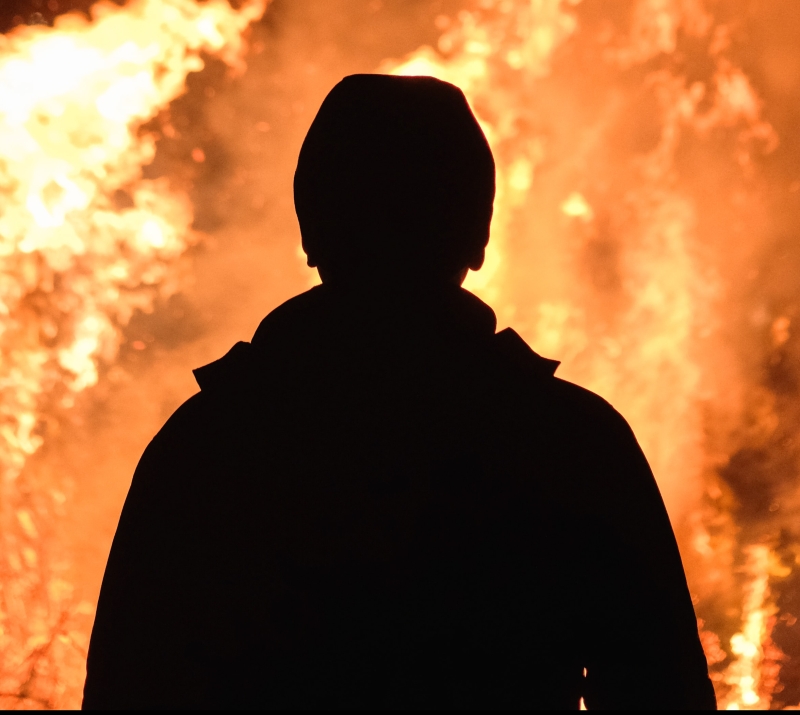 (LONDON) JUST IN: The Queen has conducted her first in-person royal duty since her husband, the Duke of Edinburgh, died on Friday #AceNewsDesk report

#AceNewsReport – Apr.14: During a private event held at Windsor Castle, the Queen accepted her former royal aide’s wand and office insignia: The Queen carries out first duty since Prince Philip’s death: ‘The monarch hosted a ceremony in which the Earl Peel formally stood down as Lord Chamberlain, whose office organises royal ceremonies’ 1 hour […]

(NEW ZEALAND) JUST IN: NZ is to become the world’s first country to bring in a law forcing its financial firms to report on the effects of climate change #AceNewsDesk report

#AceNewsReport – Apr.14: Banks, insurers and fund managers can do this by knowing the environmental effect of their investments, says its Climate Change Minister James Shaw: NZ to launch world-first climate change rules: The country wants to be carbon neutral by 2050 and says the financial sector needs to play its part: William: Banks must […]

EDUCATION OF THE GHILDREN- Gandhi

When I landed at Durban in January 1897, I had three children with me, my sister’s son ten years old, and my sons nine and five years of age. Where was I to educate them? I could have sent them to the schools for European children, but only as a matter of favour and exception. […]

#AceNewsReport – Apr.14: Daily news headlines about China from around the world (past 24 hours) China in the News: April 14, 2021 By Craig Hill: April: 14, 2021 China Flag Australia facing potential war with China, former defence minister Christopher Pyne warns Former defence minister Christopher Pyne has warned that Australia is at risk of being […]

Newspaper headlines: ‘Sleazy access’ in lobbying row and ‘thirst in the queue’ 4 hours ago By BBC NewsStaff The controversy over David Cameron’s lobbying on behalf of the finance firm Greensill Capital continues to occupy many of the front pages.  The Times, the Daily Mirror and the Daily Telegraph print the same photograph on their […]

Hope is such a beautiful word, but it often seems very fragile. Life is still being needlessly hurt and destroyed.

Those who deny freedom to others deserve it not for themselves.~

Loyalty to country always. Loyalty to government, when it deserves it.