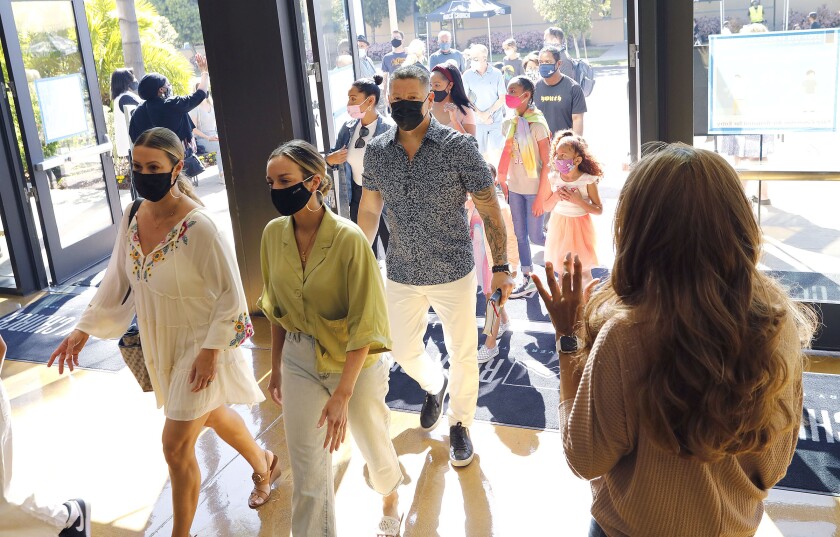 “The time is the eve of the First Gulf War. The place is an abandoned World War II emergency landing strip for heavy bombers, nestled amid the near countless miles upon miles of wide openness in West Texas. Here another climatic battle will be fought, while the rest of the world focuses on what would […]