Do you sometimes feel like being honest has held you back? Of course, no one wants to believe this, but in a seemingly dog-eat-dog world any of us can become disillusioned. It can seem that the honest people go nowhere, while undeserving snakes have slithered ahead. As much as this may seem true, it is only part of the story and in many ways it is an illusion. It is a common false impression because as you are moving-up, you sometimes, depending on where you started, pass through a strata of people who have not made it, many of them, because of integrity problems. So it seems like there is no integrity anywhere, and an honest person is doomed. There are also people at that level who are inexperienced with success and don’t know how to actualize their visions; they are effectively dysfunctional. And then, there are people who are flat-out desperate. Some of these people have made less than noble decisions in lean times because they were operating from fear and a place of lack. I call it the three D’s: desperation, dysfunction, and dishonesty. But if you keep steady and true to your principled adventure of life, over time you can rise up through the fog of desperation. Real and deep success is a adventure of total integrity. Like a plane breaching over the dark thunder-clouds with a blast of sunlight, eventually you break through to a new level, where it is the exact opposite and where nearly every successful person you meet, refreshingly, has a high standard of conduct; never perfect of course, but good. This is when you have found your tribe; those in your likeness.

It takes patience, longsuffering, and a strong will to do good, but through it all, if you prove time and time again that you have integrity, you will eventually meet the success you always knew was meant for you. Stay true to your ideals and give them the gift of your wholehearted energy and effort!

One reply on “HONESTLY ~”

Bradley manning, Ed, and thousands of more voices, spoke up, same as the disciples of Jesus, it was never meant to be easy, but eternity means eternity,cheers 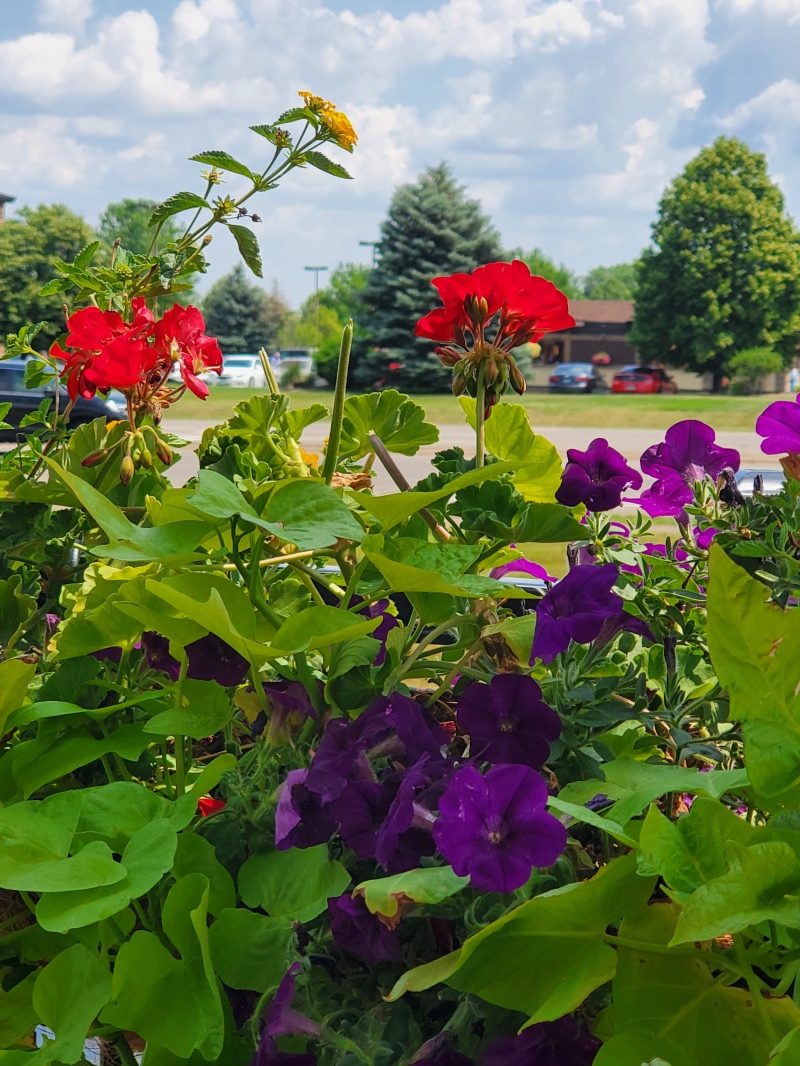 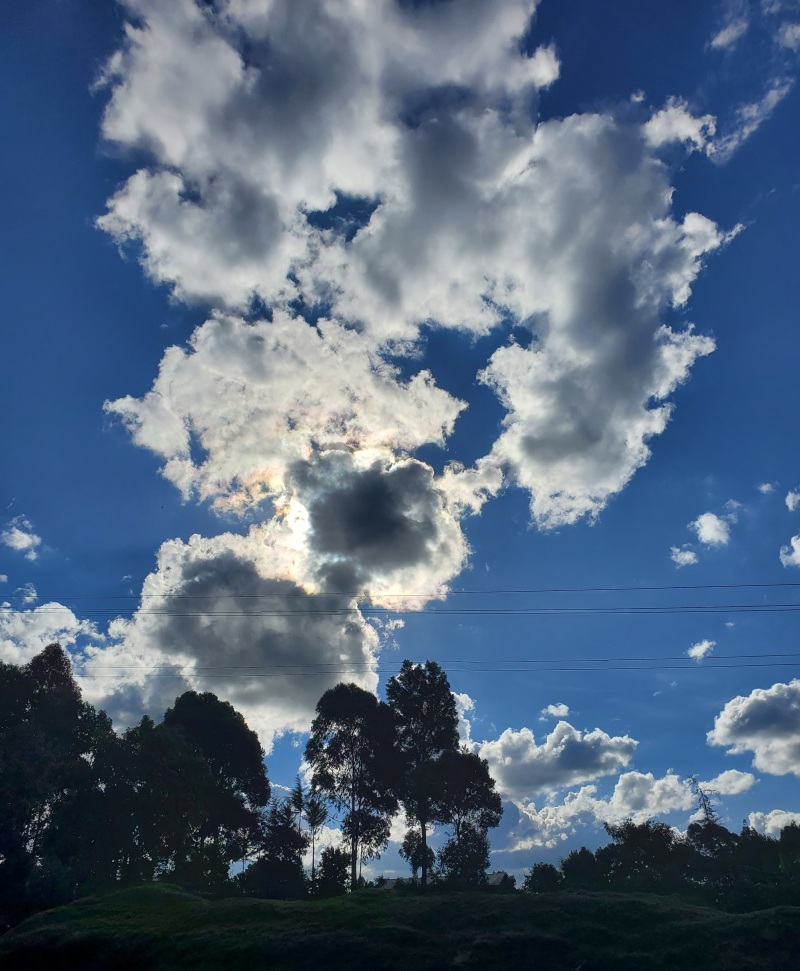