#AceNewsReport – June.27: Hail stones the size of tennis balls were reported, and local officials said a string of villages had suffered considerable damage along a 25km (15-mile) stretch of road between Breclav and Hodonin.

TORNADO: Czech Republic: Deadly tornado sweeps through villages after Thursday night’s storm blew the roofs off buildings in the south-eastern Breclav and Hodonin districts, uprooting trees and overturning cars according to EPA: The village of Mikulcice, just outside Hodonin, looked like a war zone by Friday morning

The rare sight of a tornado in the Czech Republic was caught on filmWinds of at least 219km/h (136 mph) were recorded and the worst-hit areas were said to look like a war zone.

The government said around 1,000 homes had been affected and local authorities were working to provide accommodation for people whose roofs had been destroyed.

Michaela Bothová, a spokeswoman for the South Moravian rescue service, told Czech TV that dozens of people had been taken to hospital by medical services and three of them had died. Czech media later said the number of fatalities had gone up to four.

Rescue teams from across the country, as well as from neighbouring Austria and Slovakia, have been deployed and tens of thousands of people have been left without power.

Prime Minister Andrej Babis, who is in Brussels for an EU summit, described what had happened as an apocalypse.

At least a third of the houses in the village of Hrusky, with a population of 1,600 people, were destroyed by the tornado. Only 15% of buildings had been untouched, said deputy mayor Marek Babisz.

“The church is without the tower, the elementary school has no roof and insulation any more, only walls remained from what were houses,” he told Czech public radio.

BBC Weather forecaster Ben Rich explains Tornadoes aren’t as rare as you might imagine in Europe – it’s thought a few hundred touch down across the continent every year. Exact estimates vary, though, and some almost certainly go unreported as they hit in sparsely populated rural areas.

Tornadoes have been reported in every continent on Earth except Antarctica – and even there they are theoretically possible.But the US sees the most tornadoes of all, with more than 1,000 per year on average.

The country also records more of the most violent twisters than anywhere else in the world.Its mountainous landscape and proximity to the warm, moist Gulf of Mexico give the perfect conditions for violent supercell thunderstorms to form. And these are the storms that give birth to tornadoes.

Editor says …Sterling Publishing & Media Service Agency is not responsible for the content of external site or from any reports, posts or links, and can also be found here on Telegram: https://t.me/acenewsdaily all of our posts from Twitter can be found here: https://acetwitternews.wordpress.com/ and all wordpress and live posts and links here: https://acenewsroom.wordpress.com/ and thanks for following as always appreciate every like, reblog or retweet and free help and guidance tips on your PC software or need help & guidance from our experts AcePCHelp.WordPress.Com 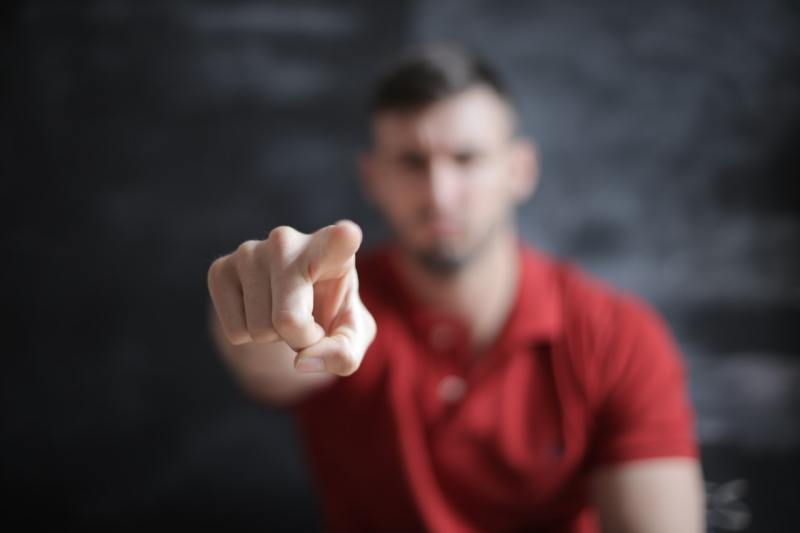