The good friend isn’t necessarily the one who immediately understands. It’s the one who cares enough to keep trying to understand.

Stop telling others about your problems. 20% don’t care and 80% are glad you have them.

Woman who prefer to have more male friends than female friends are happier, healthier and tend to live long

Eating with friends enhances the taste of food. It can also diminish depression.

Animals can form lifelong friendships with individuals that are not from their own species.

Several studies have shown that, at least between chimpanzees, baboons, horses, hyenas, elephants, bats and dolphins, animals can form friendships for life with individuals that aren’t from their species.

Faced with major illnesses, those individuals with a great social network are in a better position to survive. The loving support of friends helps them through the healing process.

“With a Little Help from My Friends” (Beatles) was released in year 1967 on celebration of 10th International Friendship Day.

2004 study published in the American Sociological Review revealed that the average number of trusted friends fell by a third in the past 20 years and the proportion of people with no confidants had doubled.

Ability to put yourself in someone else’s shoes is a fundamental human characteristic, but with friends, we take it to the next level. A group at the University of Virginia studied brain scans from 22 different people who were under threat of receiving small electrical shocks to either themselves, a friend, or a stranger. Scientists discovered that the brain activity of a person in danger, versus that when a friend is, is essentially the same.

Also said to help reduce stress effects on the body; it protects one from illnesses and hastens the healing process when sick. It makes people less susceptible to chronic diseases like arthritis, inflammatory bowel diseases and heart disease.

In a lifetime, you go through approximately good 396 friends but only around 1 in 12 friendships last.

10-year study by the Centre for Ageing at Flinders University found that a network of friends was more important than close family relatives in prolonging life. People aged over 70 with an extensive network tended to live 22 per cent longer than those with less extensive systems.

Robin Dunbar has studied the effect that love has on friendship and the results are clear: when a new person enters into your life, he or she displaces two others in your close circle, usually a family member or a friend.

Having close confidants or friends can be as detrimental to your health as being overweight or smoking.

What irritates a friend can make your relationship more stable and less frustrating. Scientists call this the “if-then” profile. They consider knowing friends’ reactions when faced with different situations just as important as knowing their tastes.

Not having any friends can be dangerous to your health.

A 2004 study published in the American Sociological Review said that the average number of trusted friends fell by a third in the past 20 years. Instead, in the same duration, the proportion of people with no confidantes had doubled.

It’s the friendship aspect in a marriage that makes it last.

When faced with major illness, individuals with an excellent social network are in a better position to survive.

Your brain reacts the same way when you are in danger and when a friend is.

It is scientifically proven that the company of good friends reduces stress in life.

Your close friends influence your weight.

The best friendship tends to be those in which you can be openly weird and or sarcastic without that person taken offensive.

You never really lose friends, with time you just learn who your true ones.

Psychology claim that if two past lovers can remain just friends, it’s either they still in love, or never were.

91% of peoples are no longer friends with someone they called their ”best friends”.

You only need two close friends in which you can trust and dedicate yourself to. Having too many friends can lead to depression and stress.

However it may take time for a shy person to make friend, once they do, their friendship tends to be more meaningful and last longer.

New friends become better friends over time if they have similar level of social anxiety.

Eating with friends enhances the taste of food; it can also diminish depression.

If a friendship last longer than 7 years, psychologist say it will last a lifetime.

The good friend is not necessarily the one who immediately understands, it’s the one who cares enough to keep trying to understand. 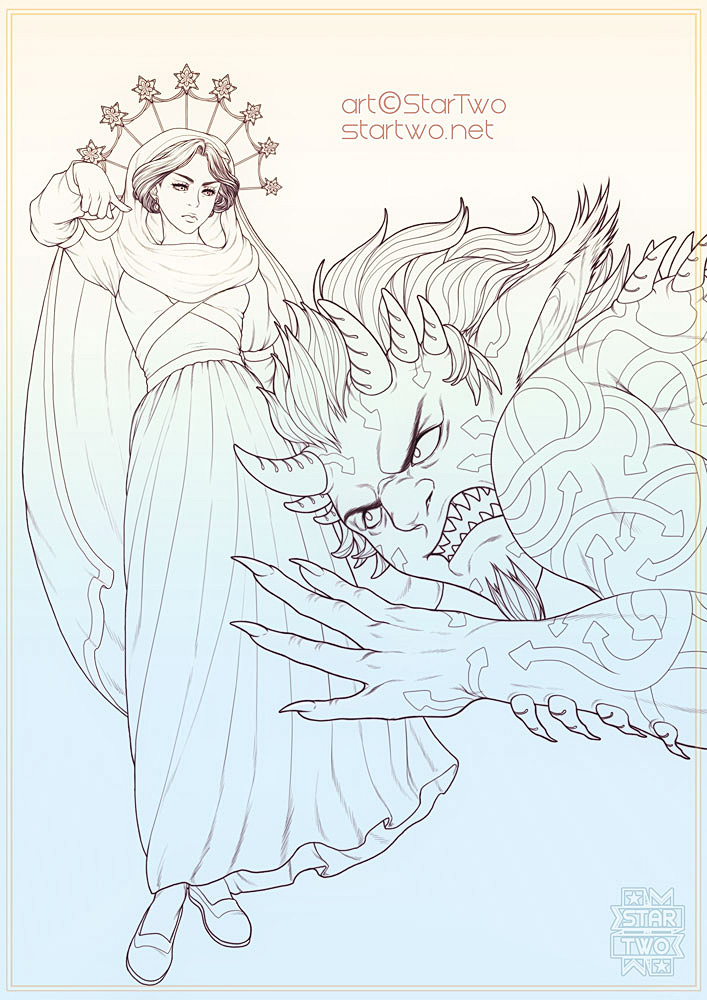 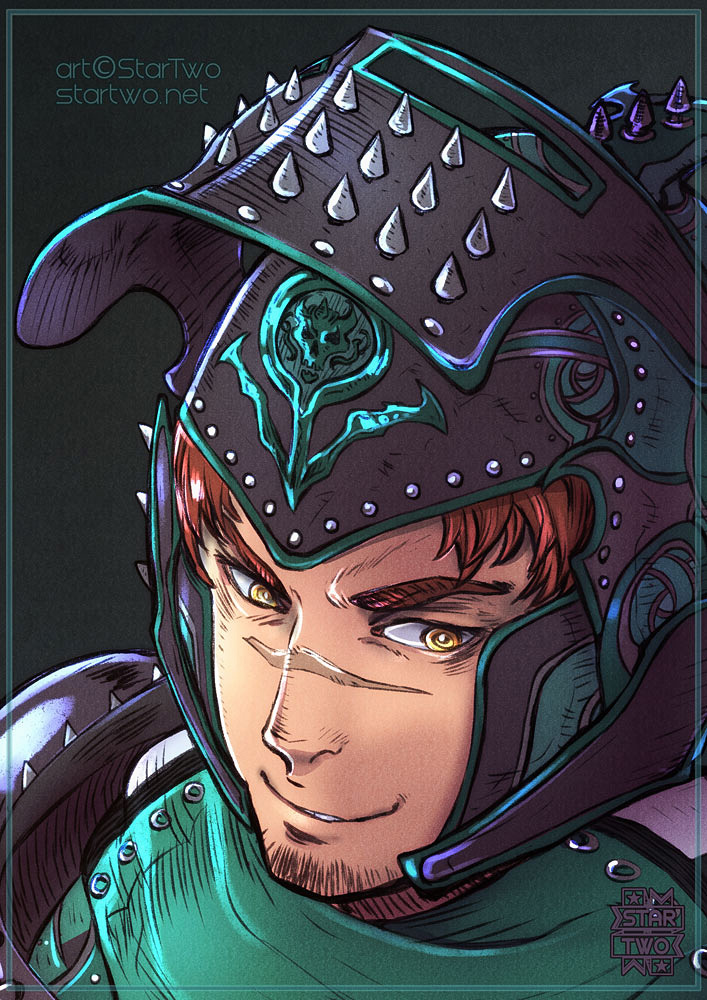 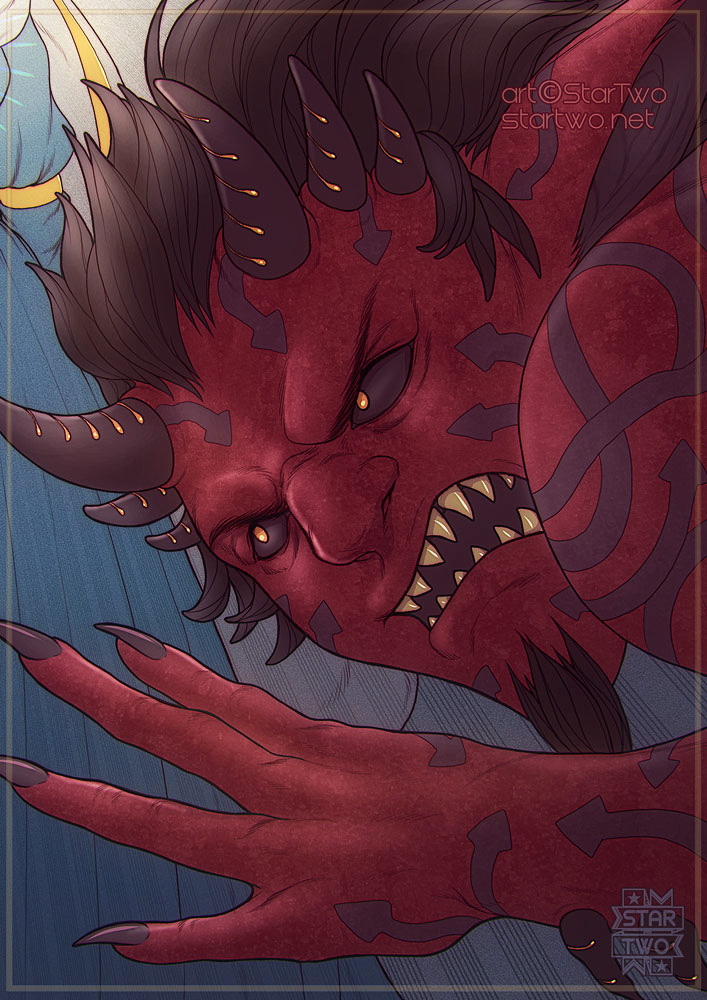