Prior to Thursday, the 50C-mark had only been crossed three times at a standardised monitoring site including consecutive days in early 1960. Onslow’s top was reached just before 2.30pm local time.

The 50.7C reading on 2 January 1960 had stood unmatched as Australia’s hottest temperature for 62 years, with the following day almost as scorching at 50.3C, according to Bureau of Meteorology data going back nationally to 1910.

On Thursday, Onslow was joined by at least two other WA sites in breaking 50C, with both Roebourne airport and Mardie hitting 50.5C. Mardie had been there once before, on 19 February 1998 – Australia’s only other 50C-plus day among the four.

The extreme temperatures came towards the end of a searing heatwave over north-western WA in recent days.

Stonkingly hot winds from Australia’s red centre had been building, in part as a result of the movement across northern Australia of tropical cyclone Tiffany.

Now an ex-tropical cyclone, Tiffany dumped huge amounts of rain over northern Queensland and the Northern Territory, and could end up steering heavy rainfall into central and eastern Australia in coming days.

The scenario (currently favoured by most models) where ex-Tropical Cyclone Tiffany recurves over the Kimberley later this week results in vast quantities of atmospheric moisture building over central and eastern Australia. Worth watching. pic.twitter.com/3ow9AT1ofB— Andrew Miskelly (@andrewmiskelly) January 12, 2022

A slew of other WA towns were likely to have set temperature records for January or any time of the year.

Last year was the world’s fifth-hottest year on record, according to preliminary readings, and was likely the hottest recorded year with a La Niña event in the Pacific.

La Niña years are characterised by the tropical Pacific Ocean absorbing more heat than in a neutral year.

The scorching heat was expected to somewhat ease in Roebourne and Karratha on Friday, but another 49C day was forecast further down the coast in Onslow.

Temperatures were also well into the 40s in parts of the Goldfields and Gascoyne regions, while Perth enjoyed a mild 26C day.Quick Guide

A severe weather warning had meanwhile been issued for people in parts of the far-north Kimberley region, including Kununurra and Wyndham.

The bureau said the ex-tropical cyclone had weakened to a deep tropical low that was set to move across the border from the Northern Territory, bringing heavy rainfall and possible flash flooding.

Damaging wind gusts up to 100km/h were anticipated from Thursday afternoon. 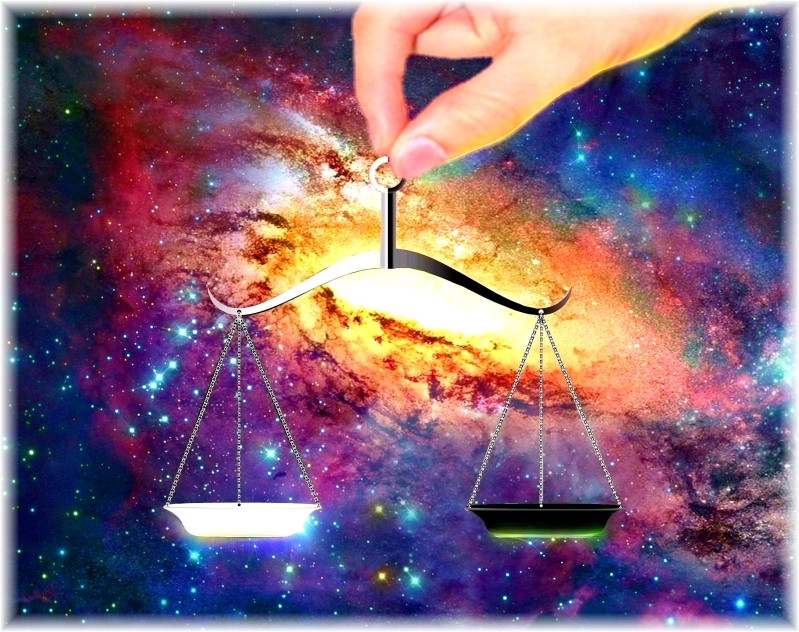 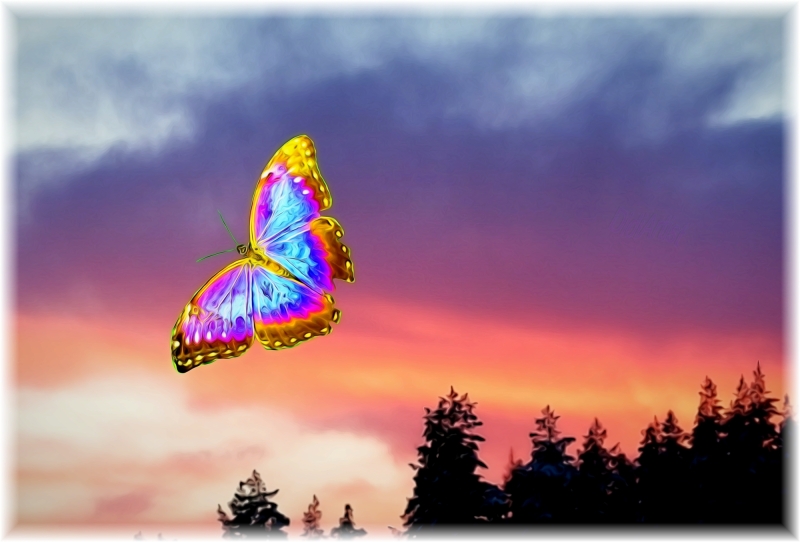 Unrequited Seduction Was Once Illegal.