#AceNewsReport – May.10: He said the budget would see billions of dollars extra directed at aged care, childcare, disability and mental health in long-term “structural spends”

Australians coming off income support despite end of JobKeeper, Josh Frydenberg says we have had a royal commission, which is indicated that the sector is in dire need of reform, and additional funding, and we’ll be responding to that royal commission report in this budget.” But in a wide-ranging interview with the ABC ahead of Tuesday’s federal budget, Mr Frydenberg said economic recovery was not yet secured, saying the pandemic brought its own unique uncertainties:

Where will JobKeeper’s end hit hardest?

With JobKeeper winding up, which postcodes have been most reliant on it and how many businesses will struggle to survive without it?

The Treasurer indicated unemployment — currently 5.6 per cent — would return to pre-pandemic levels within the next year.

“Well, 105,000 people have come off income support in the month of April since JobKeeper ended,” he said.

“You may remember our political opponent said that the sky would fall in if we end JobKeeper after a year — bearing in mind initially it was a six-month program which we extended for another six months.

“We have a historic opportunity to drive the unemployment rate even lower back to where it was pre-pandemic, and even lower still, and if you compare the labour market’s response to this recession compared to the ’80s and ’90s recession, unemployment has come back a lot faster.”

But despite the better-than-expected economic figures, Mr Frydenberg said “the job is not done”.

“This budget will emphasise that we’re still in the middle of a pandemic, and we need to secure the economic recovery, that’s our focus, and there’s a lot of work, a lot of work still to do,” he said.

Billions for aged care in budget

Aged care will be a key feature in the budget, with billions more to be directed at increasing home care packages and building the workforce.

“More than $10 billion over the forward estimates will be in this budget in terms of aged care spending,” he said.

Mr Frydenberg said the budget — his third as Treasurer — would assume international borders would open next year.

In October’s budget, Treasury had assumed that the international border would open this year.

“This is showing you how fluid the economic situation is with respect to the virus. But we have an assumption based on the borders opening. It’s in 2022.

“That’s the momentum we have to continue in this budget all about securing that economic recovery and keeping Australians safe.”

‘It doesn’t mean that the recovery can’t be better’

The federal opposition welcomed the more positive economic news but warned the government not to use it as an excuse to avoid broad economic support.

“Even if the recession wasn’t as bad as many economists feared, it doesn’t mean that the recovery can’t be better,” shadow treasurer Jim Chalmers told the ABC’s Insiders.

“The economy would be recovering more strongly were it not for the vaccines debacle and other mistakes that the government has made, and the budget would be in better condition if it wasn’t riddled with rorts and weighed down with waste.”

Mr Chalmers said he wanted to see detailed costings about how the vaccine rollout and management of the quarantine program had affected the budget numbers, even though it was unlikely the government would seek to include such detail.

He argued there needed to be a “big investment” in the aged care sector.

“We can’t have the situation in aged care where older people have maggots in wounds and being left malnourished,” Mr Chalmers said.

“There is a big task for the budget, and we will respond to what the government does in due course.” 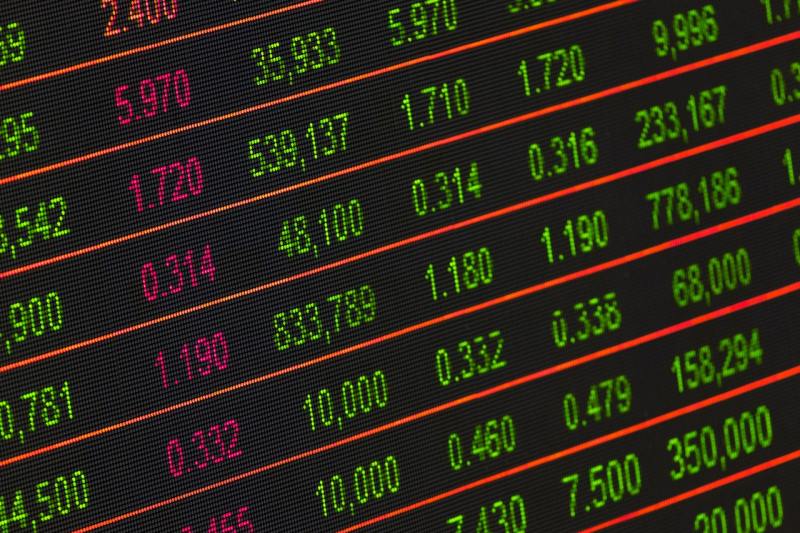 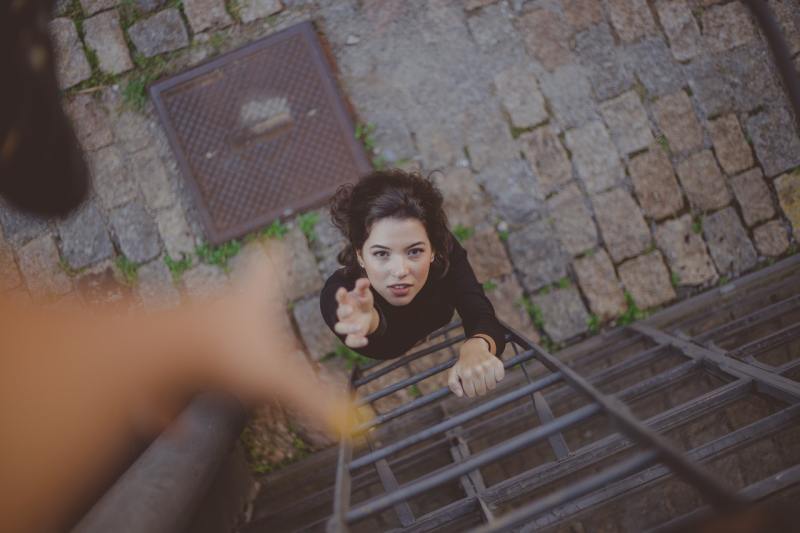 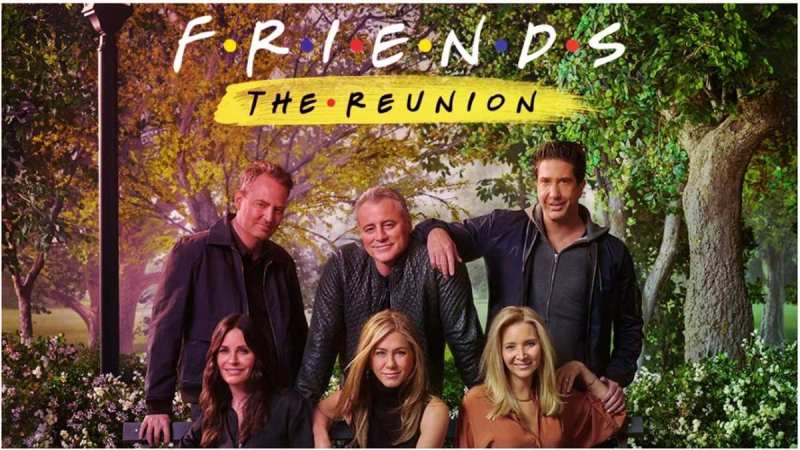 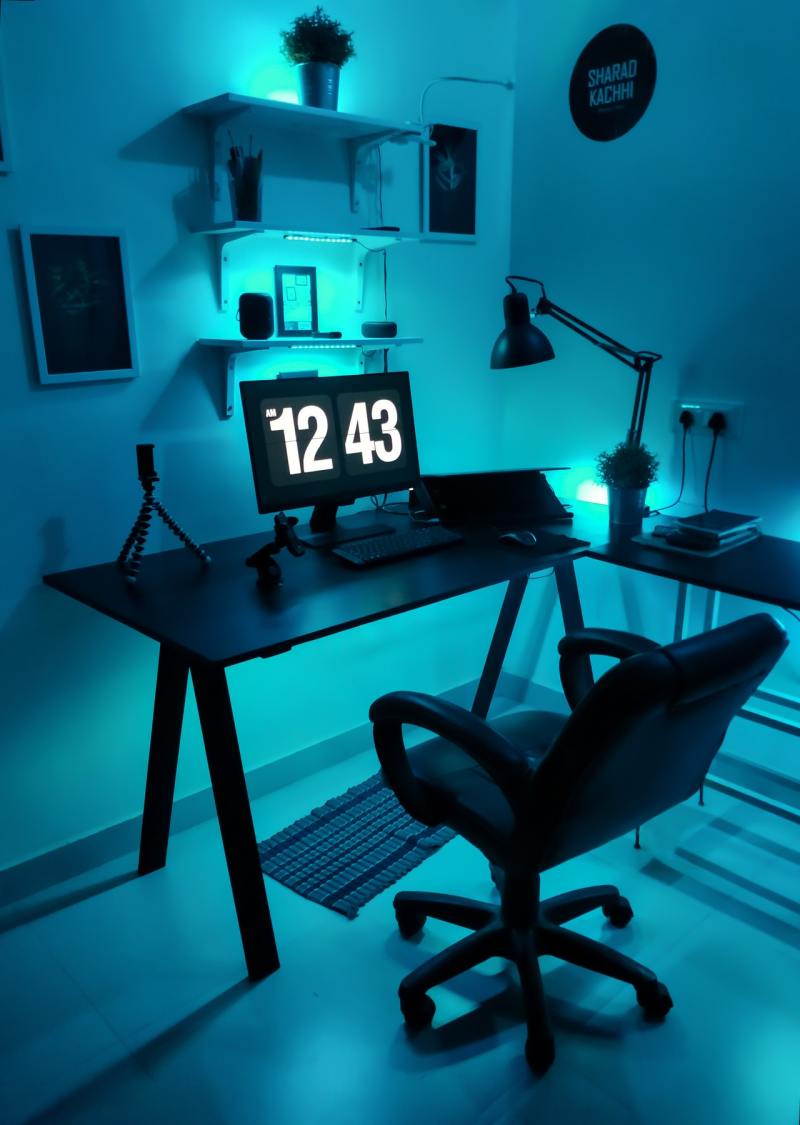 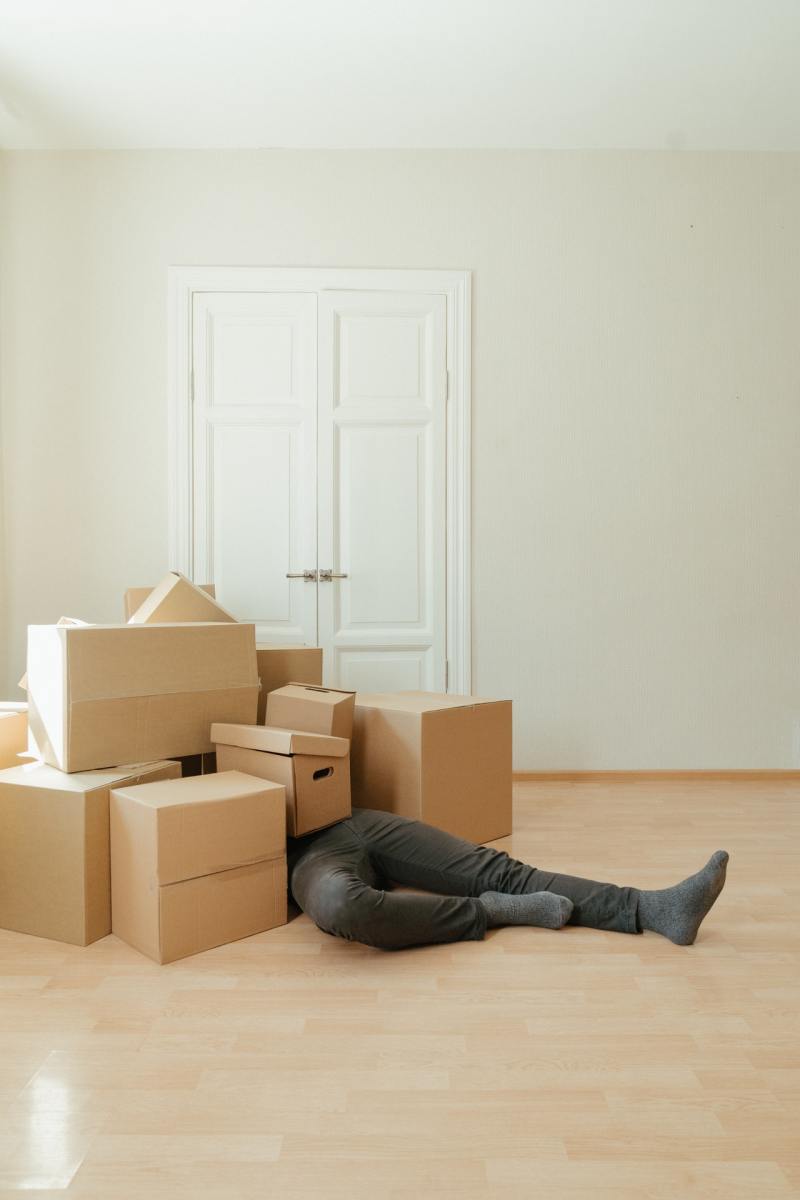 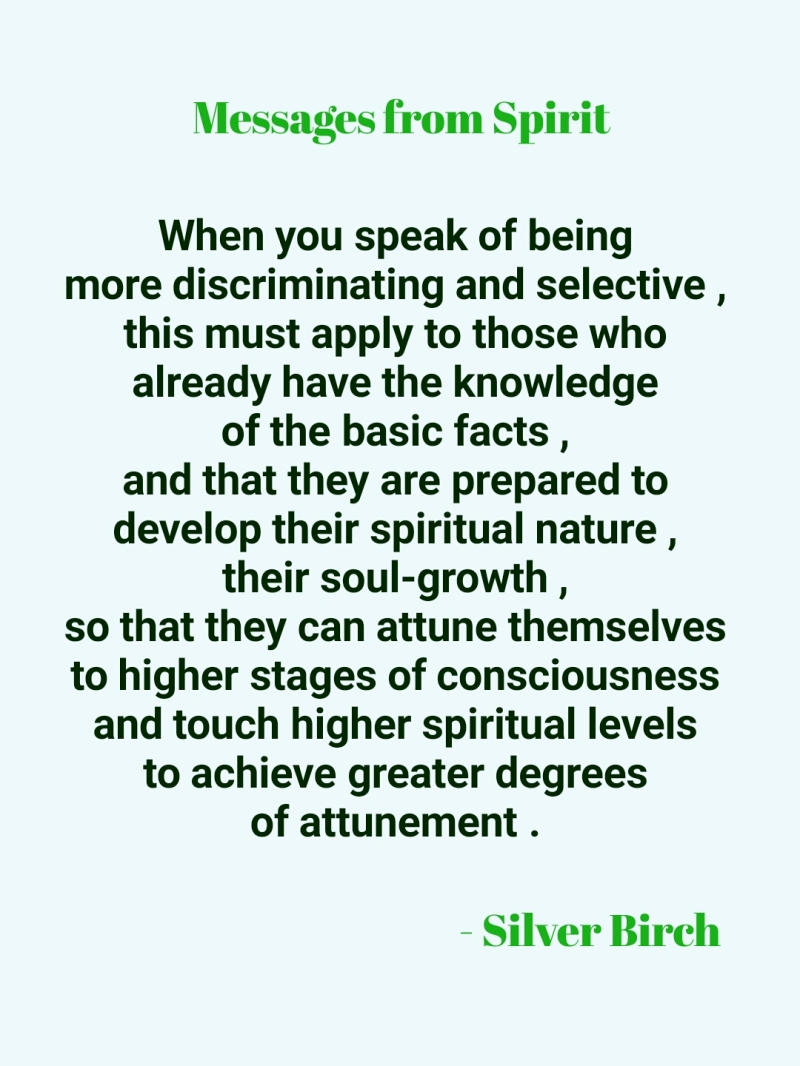 You will never be happy if you continue to search for what happiness consists of. You will never live if you are looking for the meaning of life.

But this is no new ‘undiscovered country.’ In fact, it is far from it. It is a very old land and no matter where you may venture, you are walking among and upon someone else’s life. One needs to always remember that and to remember them.”… -Ben H. English, ‘Out There: Essays on the Lower […]

(AUSTRALIA) JUST IN: ACT Police Report: Officers are investigating a ‘ram-raid-incident’ on a supermarket on Friday morning #AceNewsDesk report

#AceNewsReport – June.19: ACT Policing is investigating a ram raid style burglary in Griffith this morning (Friday 18 June 2021). ACT Police seeking information on Griffith supermarket burglary around 3am, police responded to reports of an incident at a supermarket in Barker Street, and observed damage to a roller door at the rear of the […]

(AUSTRALIA) JUST IN: Victoria Police Report: Missing Persons Squad detectives have located what appear to be human remains as part of their ongoing investigation into the suspicious disappearance of Kelly ‘Ju’ Zhang #AceNewsDesk report

#AceNewsReport – June.19: A crime scene has been established and the scene is currently being examined by investigators form the Major Crime Scene Unit. VICTORIA: Human remains found as investigators commenced an intensive search at a Wollert landfill located on Bridge Inn Road on 15 June: The yet to be formally identified remains were located […]

This is our daily list of posts on that are shared across Twitter & Facebook and Shared here on mydaz.blog/  ‘Todays selection of posts from across our publishing panel, Twitter & Telegram with Kindness & Love❤️’ June.19, 2021: @acenewsservices THE HILL TO DIE ON: RUSSIANS INTENT ON RESISTING MANDATORY VACCINATION Those who had said nothing when […]

This is our daily list of posts on that are shared across Twitter & Facebook and Shared here on mydaz.blog/  ‘Todays selection of posts from across our publishing panel, Twitter & Telegram with Kindness & Love❤️’ June.19, 2021: @acenewsservices China & Asia Daily News  Craig Hill: China News What the world is saying about China […]

This is our daily list of posts on that are shared across Twitter & Facebook and Shared here on mydaz.blog/  ‘Todays selection of posts from across our publishing panel, Twitter & Telegram with Kindness & Love❤️’ June.19, 2021: @acenewsservices (LEEDS, U.K) Crown Court Report: A former professional footballer has been convicted after firearms, ammunition and […]

This is our daily list of posts that are shared across Twitter & Facebook and Shared here on My.Daz.blog  ‘Todays selection of posts from across our publishing panel, Twitter & Telegram with Kindness & Love❤️’ June.19, 2021: @AceDailyNews Heat Wave Lingers; Californians Urged To Continue Conserving PowerJune 18, 2021California residents were asked to voluntarily conserve power […]

#AceNewsReport – June.19: Detective Superintendent Danny Doherty said paramedics were called to Bridge Street near Circular Quay in response to a drive-by shooting: Police were told a number of shots were fired by a person or persons, more than one person anyway, who was passing in a black vehicle that left the area,” he said: […]