Six men set to be charged in international $47 million cocaine investigation: ‘The men are being questioned by police after being taken into custody during a series of coordinated pre-dawn search warrants in New South Wales today (Tuesday, 30 March 2021) according to Australian Police Force (AFP)

*Editor’s note: Footage of the operation is available to download.

Police will allege the men are part of a transnational criminal syndicate that intended to distribute the cocaine throughout Australia after it was supplied by a Mexican drug cartel hidden in a shipment of aluminum alloy ingots.

This amount of cocaine has an estimated street value up to $47 million, with the potential to provide up to 940,000 individual street deals of cocaine. The investigation was launched in February 2019, after Australian Border Force (ABF) officers at a Sydney Container Examination Facility found anomalies in a bulk metal consignment sent from Mexico.

Their examination allegedly identified blocks of white powder concealed in well-constructed, hollowed-out sections of 188 of the 1890 aluminium ingots stacked on the pallets.

In December 2020, an air cargo consignment from India – which was declared to contain vehicle parts – was examined at the Sydney Container Examination Facility by ABF officers, who discovered nearly 50kg of powder concealed within the items.

The powder was tested and returned a presumptive positive result for ephedrine. Following inquiries, two men – aged 39 and 49 – were arrested and subsequent search warrants resulted in the seizure of 50kg of iodine.

The iodine and ephedrine seized during the operation has the potential to produce 38kg of methamphetamine, with an estimated potential street value of $9.5 million. The men remain before court for these matters.

The 49-year-old man charged during this December operation is alleged to be part of the wider syndicate also involved in the 188 kilogram cocaine seizure. He is expected to be served a court attendance notice in jail linked to today’s police activity.

Police were able to arrest these men now due to the continued investigation into the criminal syndicate in Australia and the extensive evidence-gathering process which now allows these charges to be brought before court.

Police will allege the Australian syndicate set up a company in NSW that had a similar name and corporate identity to a legitimate European company in an attempt to avoid law enforcement scrutiny of the illicit importation.

Police will allege none of the men charged are involved in businesses that use large quantities of aluminium.

AFP Commander Kirsty Schofield described the arrests of the men as a significant win in the fight against the illicit drug trade.

“They see Australia as a lucrative market to target because of the high demand for drugs and the high prices users will pay. “They do not care about the harm and violence those substances bring, or the damage they do when they infiltrate legitimate businesses to launder their profits.

“Today’s arrests are the result of agencies here and abroad working towards the common goal of suppressing and dismantling criminal networks who are intent on causing harm to the community,” Det. Supt Watson said. “The syndicate that has been brought down today is significant and shutting it down will put a substantial dent in the drug trade in NSW and across the country.

“NSW Police will proudly stand shoulder to shoulder with our law enforcement partners to tackle the threat of organised crime and this result is evidence of that.”

“The detection of drugs within this sophisticated concealment is a testament to the skills and dedication of ABF Officers working at our borders,” A/g Commander Low said.

“By partnering with state, federal and international law enforcement agencies, the ABF works to ensure drug imports like this one don’t make it into Australia, and that those responsible for importing it are held to account.”

“This is a tremendous accomplishment that demonstrates the combined power of collaboration between international law enforcement,” said Adam Parks, HSI Attaché to Australia.

“Collaboration keeps us one step ahead of Transnational Criminal Organizations who know no borders and target Australia, the U.S., and many other countries around the world.

“We will continue to vigorously pursue these organizations, and everyone associated with them, wherever they hide.”

The Commissioner of the NSWCC, Michael Barnes, commended the work of the Commission’s expert technical officers and lauded the cooperation between Federal and State agencies.

“The success of this operation demonstrates that small, specialist organisations like the NSWCC can work effectively with the large, national law enforcement agencies to bring down international drug syndicates and confiscate the profits of those endeavours,” Mr. Barnes said.

“Despite the harm it causes to families and the broader community, Australians continue to line the pockets of organised crime groups who are deliberately targeting our country. “I commend our partner agencies for relentlessly pursuing these groups, their business model and assets,” he said.

Members of the community with information relating to drug imports can contact Crime Stoppers on 1800 333 000 and can report it online through Crime Stoppers.

The five men arrested today and the 49-year-old man to be served a court attendance notice are expected to each be charged with attempt to possess an unlawfully imported commercial quantity of border-controlled drugs, namely cocaine, contrary to section 307.5(1), of the Criminal Code Act 1995 (Cth).

The maximum penalty for these offences is life imprisonment.

The 61-year-old Condell Park man will also be charged for his alleged connection to the iodine and ephedrine seizure from December 2020.

He will be charged with supplying a large commercial quantity of prohibited drugs (NSW offence) and possessing a controlled precursor (Cth offence).

Media are encouraged to include help-seeking information in stories about illicit drugs to minimise any negative impact on people in the community. The following services provide people with access to support and information. 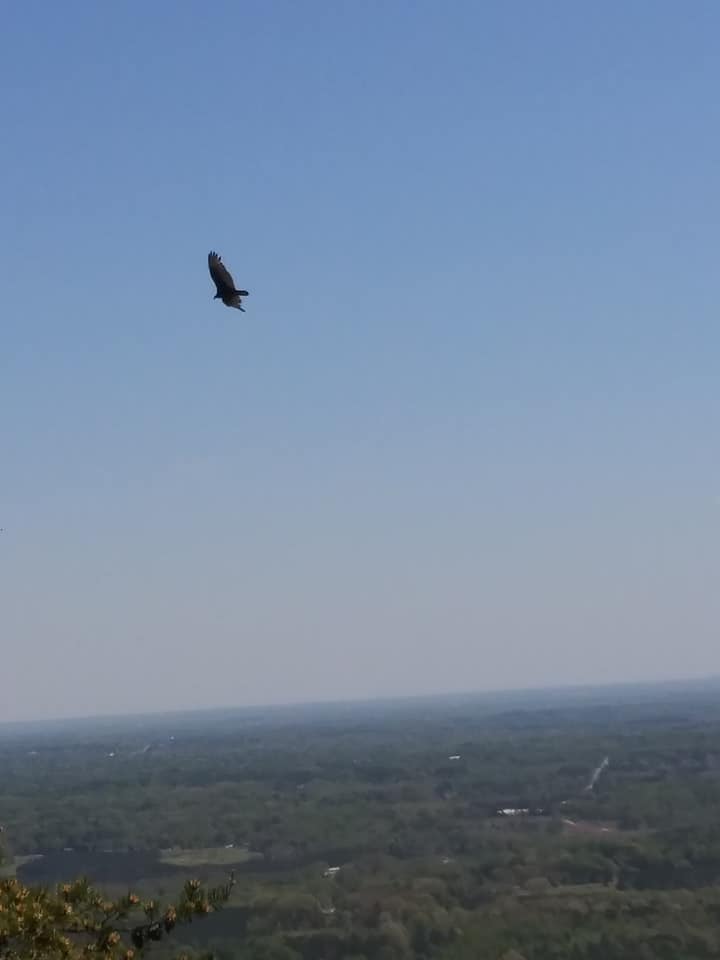 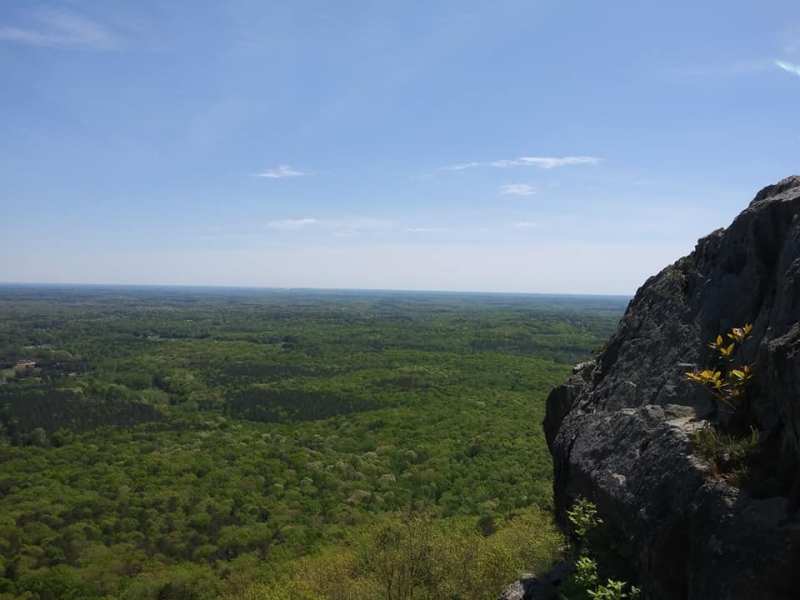 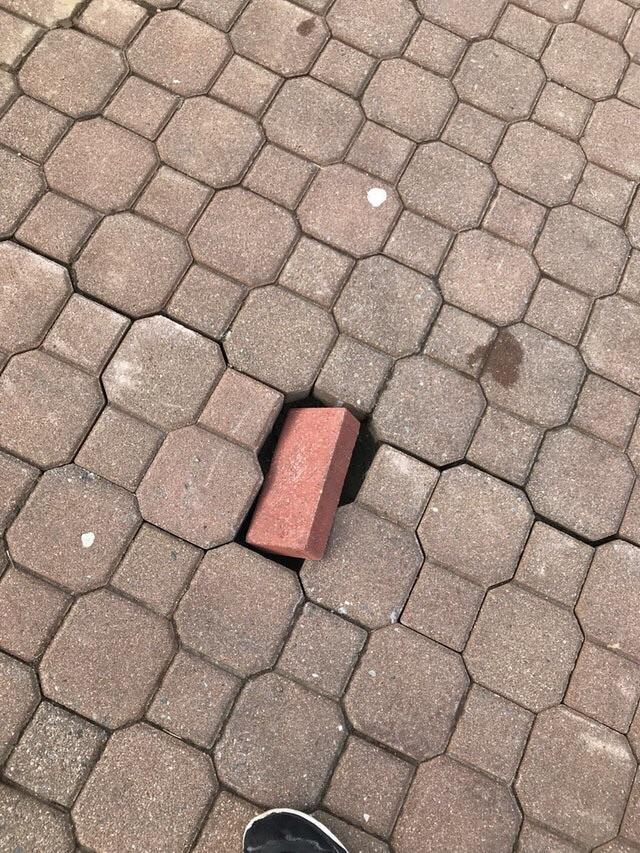 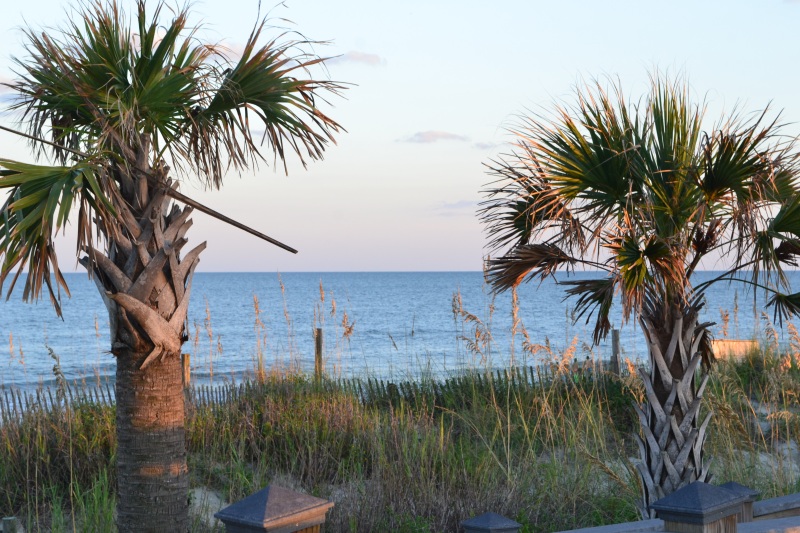 On this day of your presence, I believe God wants you to know that you cannot hope to solve any problem using the the same energy that created the problem. Whether it’s the endless wars in the world or the unending quarrels and fighting in your own home, the problem is the same: conflicting energy. […]

God needs you to understands ~

God doesn’t base your value on what you do, on how well you perform, on how talented you are, how many people look up to you. Your value is based on the fact that you’re His child; He breathed life into you. He made you in His own image. There’s nothing you can do that […]

It’s easy to start thinking that we’ve seen our best days when our business slows down, a person walks away, or a plan fails. But the Scripture says, “The path of the righteous gets brighter and brighter until full day” – Proverbs 4 verse 18. What God has in front of you is more fulfilling […]

Good wants you to understand ~

When you are selfish, you only suffocate yourself. The more you can be open and joyfully celebrate other people’s successes – the more success will open for you. The more you dream for others – the more your dreams will come true!

God wants you to understand ~

Sometimes when something takes a long time to come to fruition, we get bored. We lose our enthusiasm. We forget what we’re waiting for. We quit expecting. We can miss out on so much when we are not patient. God wants the waiting to strengthen us. He wants to surprise us with His goodness. Just […]

(NEW DELHI, India.) #Coronavirus Full Report: Country hits record number of cases of over 300,000 as PM Modi is criticised for allowing religious festivals and not calling for a ‘full lockdown’ to prevent more cases #AceHealthDesk report

#AceNewsReport – Apr.22: For those papers that went to print in time to reflect former police offer Derek Chauvin’s conviction for the murder of George Floyd, striking images appear on the front pages from outside the court in Minneapolis, US. Newspaper headlines: Super League ‘in tatters’ and Chauvin found guilty BBC News: Staff: The Daily […]

#AceNewsReport – Apr.22: Editor’s Note: The following is the official English-language transcript of Ukrainian President Volodymyr Zelensky’s April 20, 2021, remarks to the nation on the threat that Russia will escalate its war against Ukraine, now in its eighth year at at cost of 14,000 lives and 7 percent of Ukrainian territory under Kremlin occupation. […]

#AceNewsReport – Apr.22: Daily news headlines about Asia from around the world (past 24 hours) Asia in the News: April 22, 2021 Craig Hill: Asian Flags The Taiwan risk gorilla kicks Kim to Asia’s sidelines William Pesek is an award-winning Tokyo-based journalist and author of “Japanization: What the World Can Learn from Japan’s Lost Decades.”Kim Jong […]

#AceNewsReport – Apr.22: Daily news headlines about China from around the world (past 24 hours) China in the News: April 22, 2021 Craig Hill: China Flag What happens to China’s rich and famous when they run into trouble with the law? China is producing billionaires faster than anywhere on earth. But many of those who reach […]