ACCC Report: In February 2018, the CDPP commenced proceedings against Country Care and its managers, after an investigation: After committal proceedings in the Magistrates’ Court in Melbourne, the case was committed for trial in the Federal Court in March 2019.

The charges related to alleged attempted price-fixing and bid-rigging involving the supply of assistive technology products used in rehabilitation and aged care, such as walking frames, bathroom aids and other similar items to assist people with disabilities.

The charges, prosecuted by the Commonwealth Director of Public Prosecutions (CDPP) after an ACCC investigation relate to offences alleged to have occurred between May 2014 and May 2016.

“Following a lengthy trial, the jury has now spoken and we respect the process and the verdicts which have been delivered,” ACCC Chair Rod Sims said.

This case is the first contested criminal prosecution under the criminal cartel provisions of the Competition and Consumer Act, and the first to proceed to trial by jury.

“Cartel conduct cheats consumers and other businesses, and restricts healthy economic growth. The ACCC will continue to give high priority to deterring, detecting and dismantling cartels that have the potential to harm Australian consumers and take enforcement action in appropriate cases,” Mr Sims said.

“We will remain vigilant and take enforcement action, as appropriate, in relation to anti-competitive behaviour during tendering for the supply of goods and services.”

To date, there have been three successful criminal prosecutions of cartels affecting Australian consumers.

The case was originally scheduled for trial, first in October 2019, and then in April 2020, but was delayed due to the COVID-19 pandemic.

Country Care, which is based in Mildura, supplies rehabilitative and assistive technology products, such as beds and mattresses, wheelchairs and walking frames, to veterans, under several government and other contracts, and direct to the general public.

It operates retail stores in Mildura, Bendigo, Sunbury and Echuca.

The ACCC investigates cartel conduct, manages the immunity process, takes proceedings in the Federal Court in respect of civil cartel contraventions, and refers serious cartel conduct to the CDPP for consideration for prosecution.

The CDPP is responsible for prosecuting criminal cartel offences in accordance with the Prosecution Policy of the Commonwealth.

A cartel exists when businesses agree to act together instead of competing with each other. Conduct can include price fixing, sharing markets, rigging bids and controlling the output or limiting the amount of goods and services.

Anyone with information about cartel conduct is urged to call the ACCC Cartel Hotline on (02) 9230 3894 or email cartelimmunity@accc.gov.au.

Criminal cartel provisions of the Competition and Consumer Act came into effect in 2009. Since then a number of criminal cartel cases have been prosecuted and have resulted in guilty pleas.

Use this form to make a general enquiry. 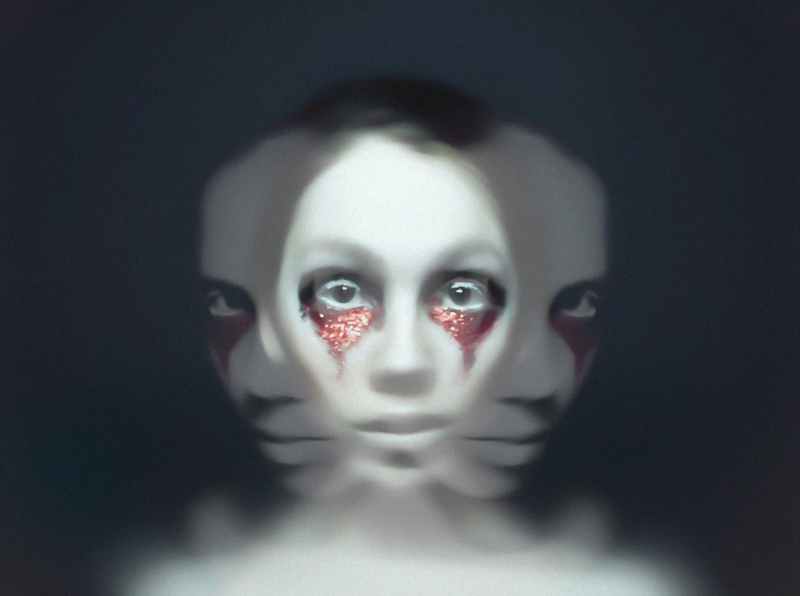 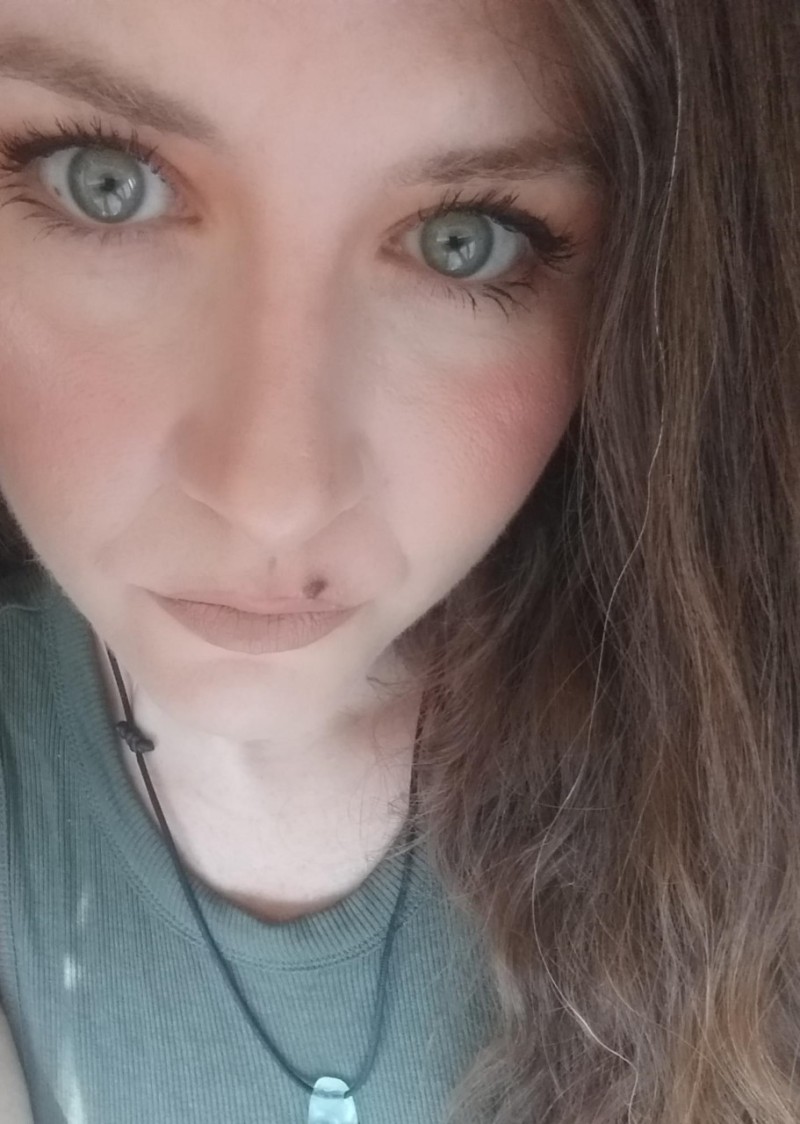 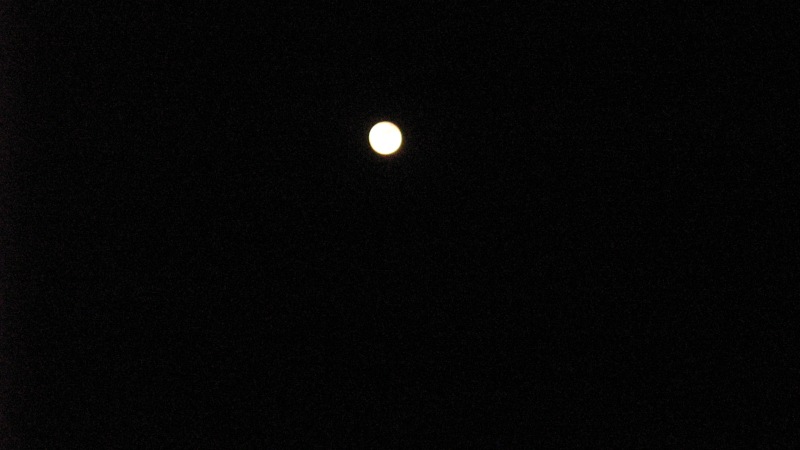 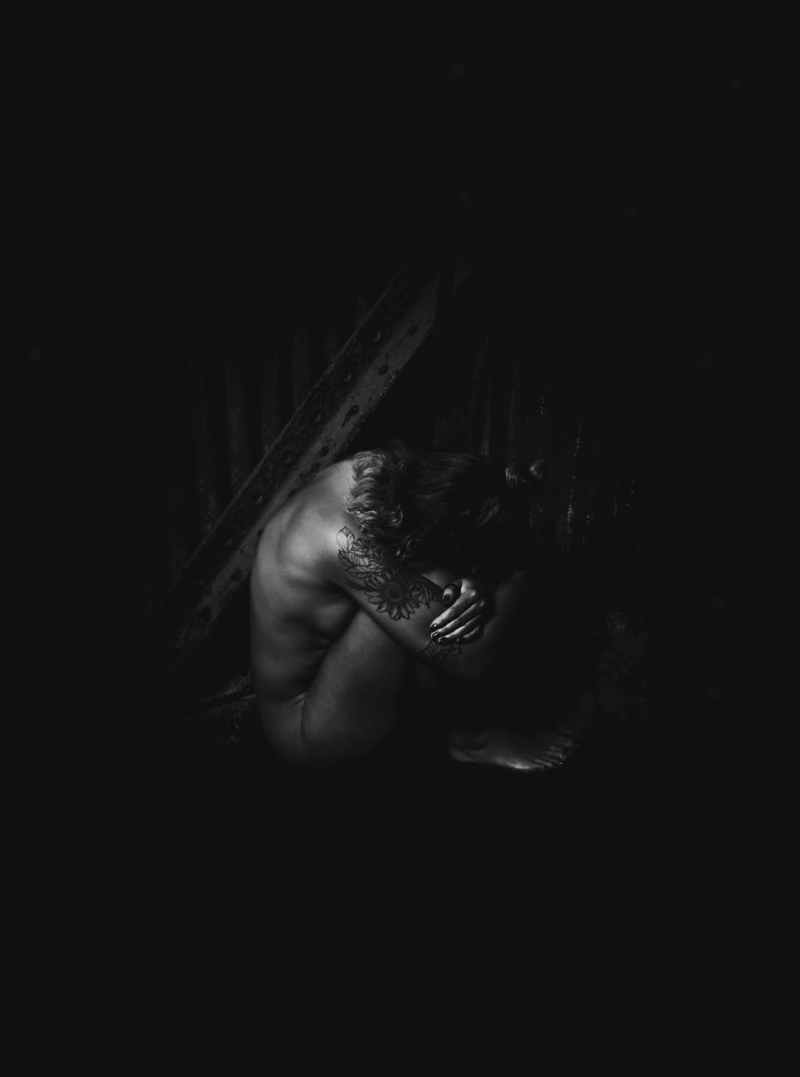 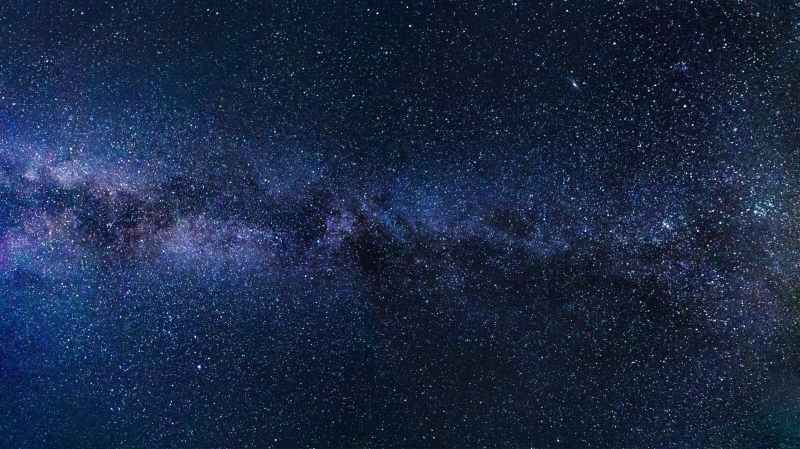