#AceHealthReport – June.28: It came as 30 new cases were reported in New South Wales as a large part of the state entered the first full day of lockdown: Health authorities are concerned about the spread of the highly infectious Delta variant, especially in one case where a flight attendant exposed travellers in three states to the virus.

#CoronavirusNewsDesk – Millions across Australia living under new #COVID19 restrictions after weekend as positive cases of Delta Variant cross borders: This is the latest we know from all areas courtesy of ABC News

Kindness & LoveX❤️ says be safe our friends, followers & readers protect and survive in our 🙏’s Amen

Here’s what’s happening around the country.

The territory announced five new cases linked a worker at a Central Australian gold mine who tested positive on Friday night.

One of the cases flew home from the mine to Darwin, before travelling home to Palmerston. The man, his family and 80 people on the same flight are being sent to quarantine.

However, 14 people who worked in the same mine and flew to Darwin are now uncontactable.

“While we don’t have their information, the safest thing to do is to assume the worst: assume they are positive and assume there are exposure sites,” Mr Gunner said.

“We are urgently tracking them down.”

Checkpoints are being set up on major roads to ensure people comply with the lockdown that applies to Darwin, Palmerston and Litchfield local government areas.See here for the rules.

From midday Sunday, new restrictions were imposed on the Perth and Peel regions for at least three days after a woman who had visited New South Wales tested positive.

The physiotherapist is thought to have become infectious on June 22 and visited several sites, including a shopping centre, primary school and IKEA.

Authorities are assuming she has the Delta strain, though they are still waiting the results of genomic sequencing.

The restrictions mandate mask-wearing and cap the number of people allowed at large events, including weddings and funerals. See here for full list of restrictions.

Crowds were turned away from Sunday night’s AFL match between the West Coast Eagles and the Western Bulldogs, who played before an empty stadium.

The 30 new cases reported in New South Wales on Sunday takes the number linked to Bondi cluster to 110.

Premier Gladys Berejiklian expects case numbers to rise in coming days, because the Delta variant is much more transmissible than other COVID strains.

Greater Sydney, the Blue Mountains, the Central Coast, Wollongong and Shellharbour started a two-week lockdown at 6:00pm on Saturday.

The Sydney-based flight attendant worked on five services while potentially infectious on June 25 and 26. Anyone on the flights listed below should get tested and quarantine for 14 days.

No parts of Queensland are in lockdown, though authorities there are closely monitoring a cluster linked to the Portuguese Family Centre.

Two more cases linked to that cluster emerged Sunday – a Brisbane DFO worker and her partner, who works on the Sunshine Coast.

Late on Sunday, Queensland Health released a list of more than 20 exposure sites in Brisbane and the Sunshine Coast the couple attended over the last week.

The DFO worker was tested because her workplace was on a contact tracing list, but the couple know people who attended a dinner at the Portuguese centre.

That is thought be the more likely source, and genomic testing is underway to confirm they had the Alpha strain, rather than the more infectious Delta variant.

Victoria reported no new cases on Sunday, though the state was on alert for any new cases linked to a positive case on the June 25 Virgin Flight from Brisbane.

On Sunday, Melbourne Airport was added to Victoria’s list of exposure sites, with people advised to “get tested urgently”.

Victoria also added ACT and regional NSW to its list of “orange zones”, which means people coming from those areas need to apply for a permit.

For the first time since the COVID-19 outbreak, Canberrans have been ordered to wear masks as a preventative measure due to the rising number of cases elsewhere.

From midnight, masks must be worn at indoor venues, including shops, cafes, gyms and on public transport.

ACT has no positive coronavirus cases, but is wary of transmission from new arrivals. On Saturday night, ACT Police ordered 50 people to return to Greater Sydney after they were found to be breaching NSW lockdown orders.

None of them had exemptions, which are required for entry to the ACT.

No new cases were reported in South Australia on Sunday, but authorities moved quickly to close the state’s borders to Queensland, WA, the ACT and the NT.

Only returning South Australians and other essential travellers will be allowed in, and they will be subject to restrictions which are yet to be finalised.

“I think South Australia now needs to take decisive action so we can continue to keep our state safe and the economy strong,” Premier Steven Marshall said.

Regional Victorians will now need to get a test on arrival, in line with people from Greater Melbourne.

Only travellers from Tasmania will continue to have unrestricted entry to SA.

Tasmania has shut its border to travellers from Greater Sydney, Central Coast, Blue Mountains and Wollongong as the COVID situation worsens in New South Wales.

Any returned travellers who were in any of the newly designated high-risk areas on, or since, June 21 are urged to self-isolate immediately and get tested.

According to the AFL website, Roos players, coaches and officials who were at Melbourne airport at the same time as a Virgin Australia flight attendant who tested positive are being asked to get a test.

The team then travelled to Hobart on a chartered plane before the match against the Gold Coast Suns at Bellerive. 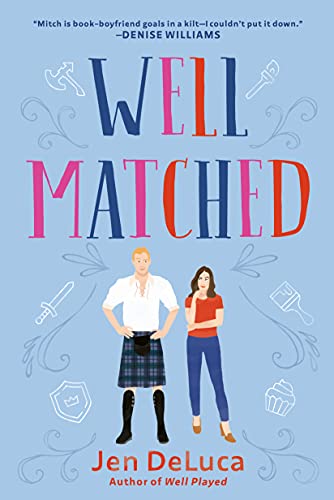 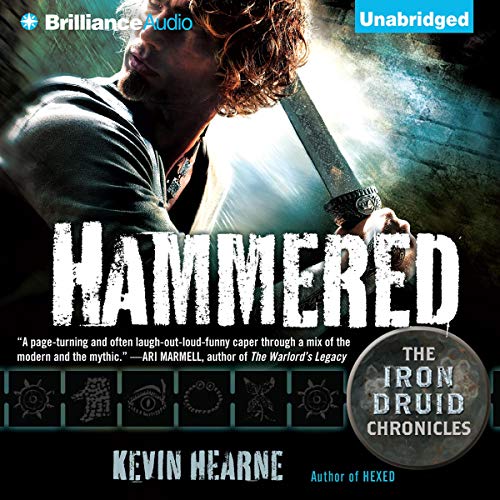