#AceFoodDesk says according to a RECALL Report: Listeria contamination prompts second recall of Barossa Fine Foods ham products sold across Australia: Food products contaminated with listeria monocytogenes may cause illness if consumed,” it stated in its recall notice.

They are sold in 100-gram packages at supermarkets and grocery stores in South Australia, Western Australia, the ACT, Queensland, New South Wales and Victoria.

The statutory authority said the decision to recall one of the products was due to confirmed “microbial contamination”, with “possible” contamination from the bacteria in the other.

“Listeria may cause illness in pregnant women and their unborn babies, the elderly and people with low immune systems.”

The recall comes just weeks after four pâté products — duck and walnut, truffle, duck, and farmhouse — were also recalled because of possible contamination.

A third recall occurred in early September, after a pastrami product was identified as having been sold with an incorrect use-by date that was in error by three months.

Food Standards said Knoll Consultants and Investments Proprietary Limited was conducting the recall and that affected consumers would be offered refunds.

“Consumers should not eat this product. Any consumers concerned about their health should seek medical advice and should return the products to the place of purchase for a full refund,” it said.

It also has a shop at Prahran Market in Melbourne. 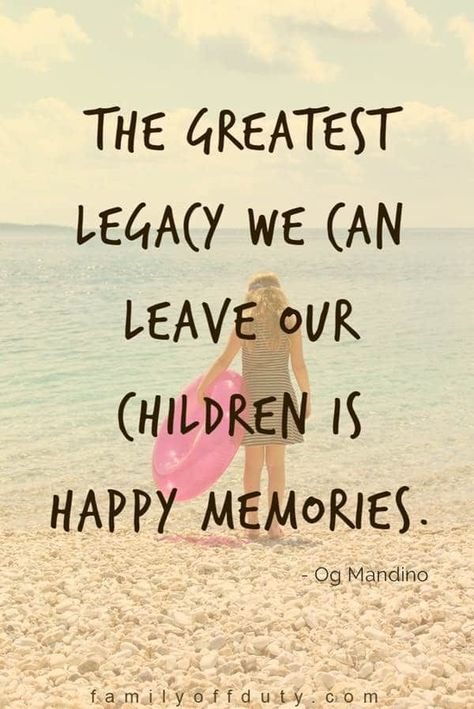 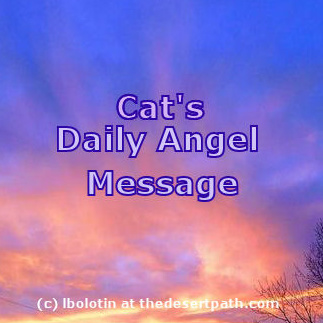 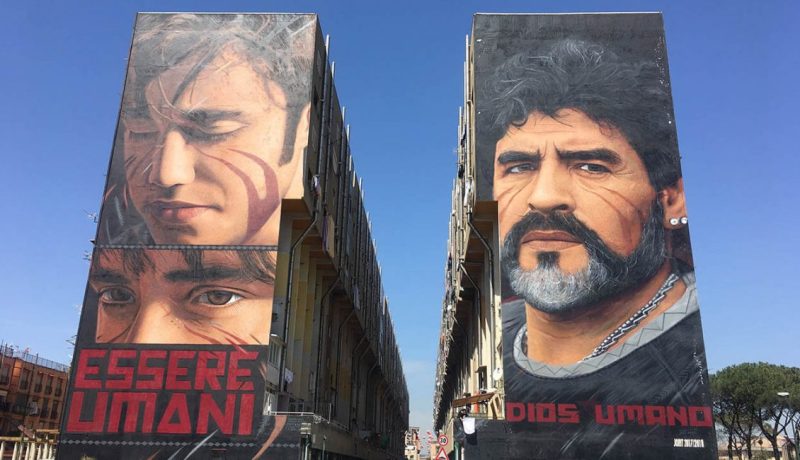 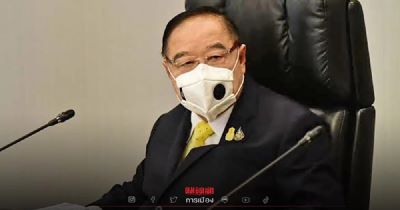 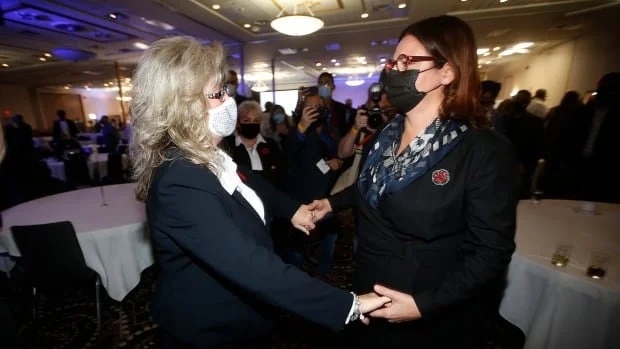