OH, England is a pleasant place too much or them that ’s rich and high;
But England is a cruel place for such poor folks as I;
And such a port for mariners I ne’er shall see again,
As the pleasant Isle of Avès, beside the Spanish main.

There were forty craft in Avès that was both swift and stout,
All furnished well with small arms and cannons round about;
And a thousand men in Avès made laws so fair and free
To choose their brave captains and obey them loyally.

Thence we sailed against the Spaniard with his hoards of plate and gold,
Which he wrung by cruel tortures from the Indian folk of old;
Likewise the merchant captains, with hearts as hard as a stone,
Which flog men and keelhaul them and starve them to the bone.

Oh, the palms grew high in Avès and fruits that shone like gold,
And the collars and parrots they were gorgeous to behold;
And the negro maids to Avès from bondage fast did flee,
To welcome gallant sailors a sweeping in from the sea.

Oh, sweet it was in Avès to hear the landward breeze
A-swing with good tobacco in a net between the trees,
With a negro lass to fan you while you listen to the roar
Of the breakers on the reef outside that never touched the shore.

But Scripture saith, an ending to all beautiful things must be,
So the King’s ships sailed on Avès and quite put down were we.
All-day we fought like bulldogs, but they burst the booms at night;
And I fled in a piragua sore wounded from the fight.

Nine days I floated starving, and a negro lass beside,
Till for all I tried to cheer her, the poor young thing she died;
But as I lay a gasping a Bristol sail came by,
And brought me home to England here to beg until I die.
And now I ’m old and going I ’m sure I can’t tell where;
One comfort is, this world’s so hard I can’t be worse off there:
If I might but be a sea-dove, I ’d fly across the main,
To the pleasant Isle of Avès, to look at it once again. 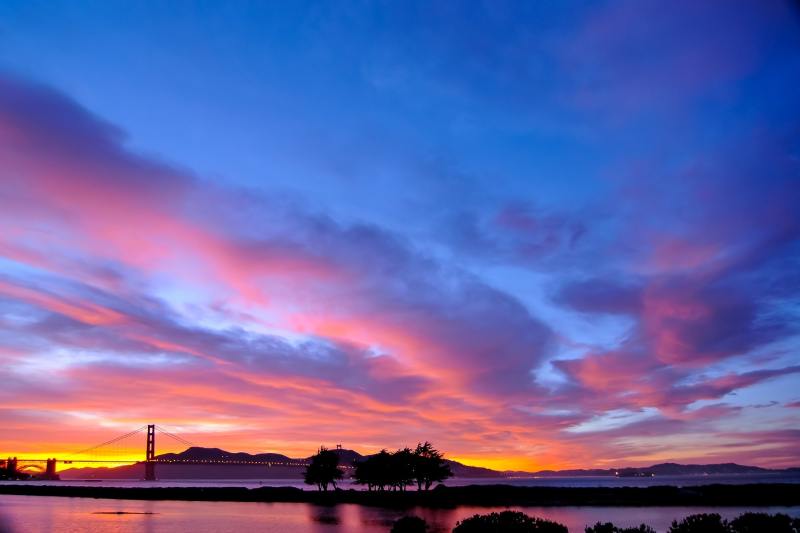 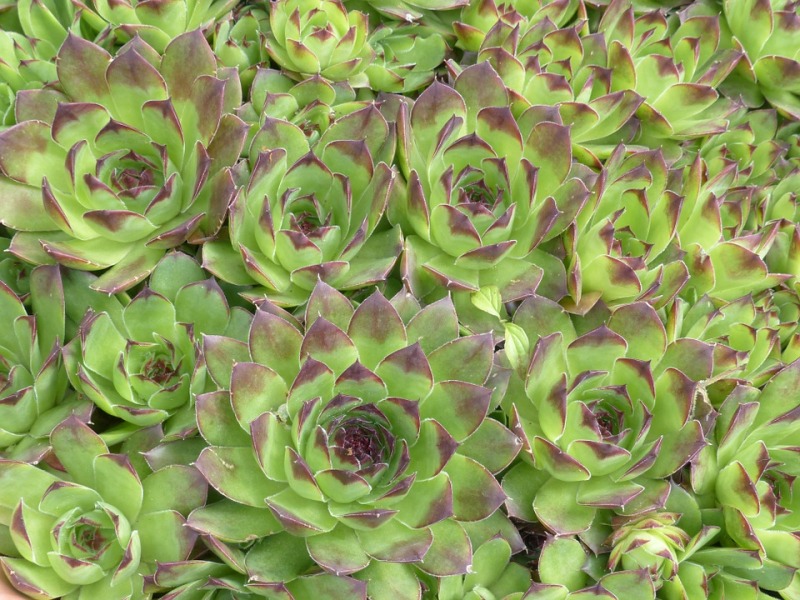 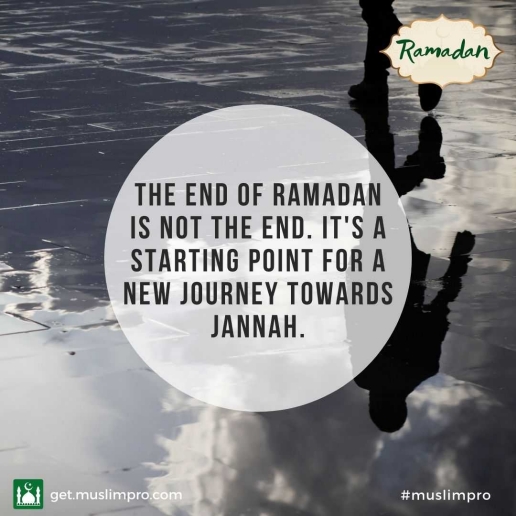 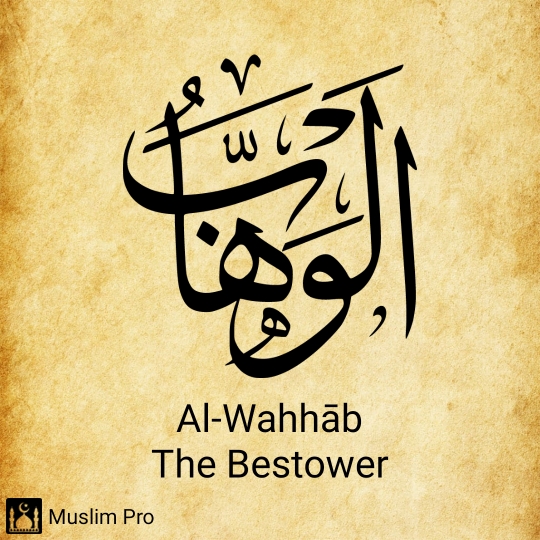 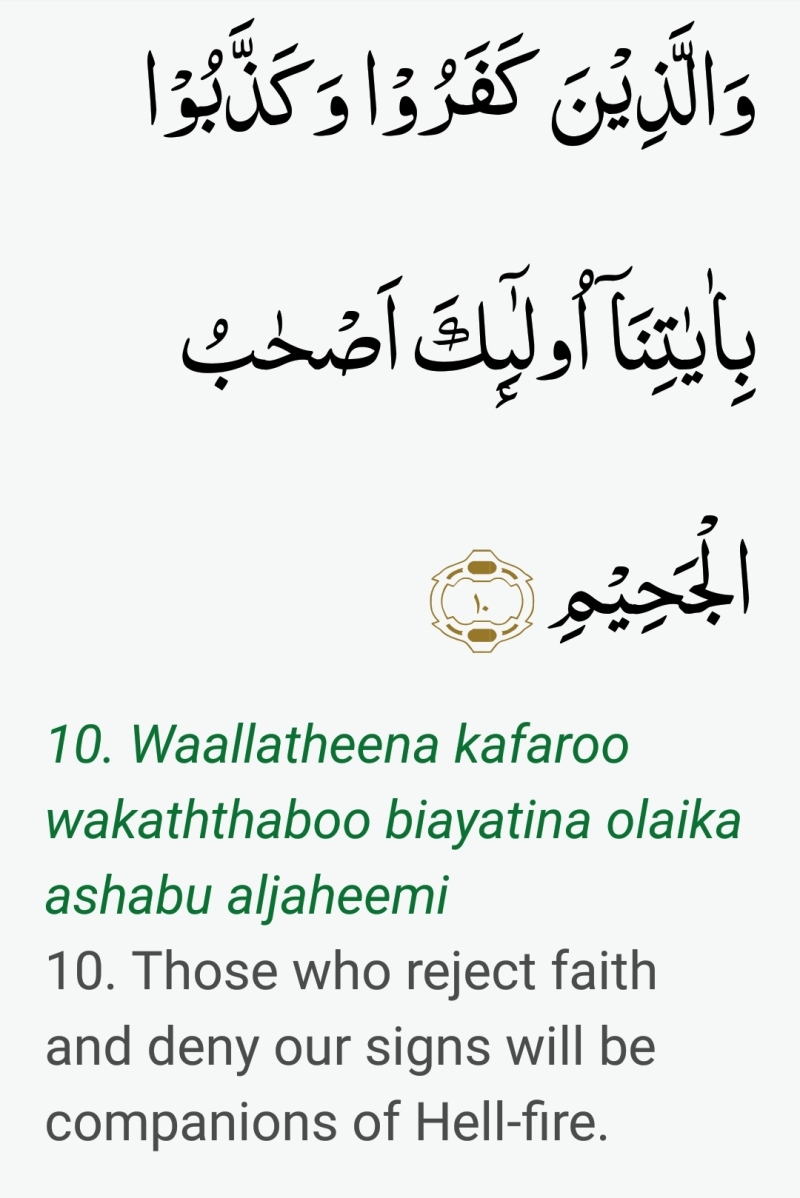 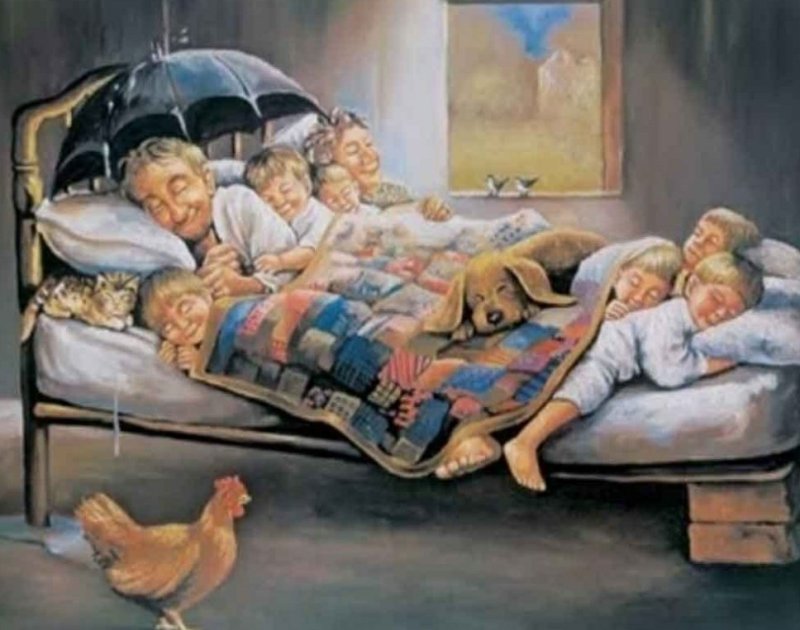 Big strong men believe they are beyond the law. Don’t tolerate Sexual Abuse, speak up. Don’t become a casualty

Though my co-workers and I were relieved of the charge of the patients, there remained many things arising out of the black plague still to be dealt with. I have referred to the negligence of the Municipality regarding the location. But it was wide awake so far as the health of its white citizens was […]

(AUSTRALIA) JUST IN: National Australia Bank has agreed to finance the world’s largest coal export terminal so long as it meets a new set of social and environmental goals #AceNewsDesk report

#AceNewsReport – May.11: The conditions require the port to reduce Scope 1 and 2 emissions, which are emissions from port operations and consumed electricity: NAB’s Port of Newcastle funding tied to green sustainability goals: & they have stepped in with “sustainability linked” loans to the value of $565 million: Last year ANZ withdrew its funding […]

(AUSTRALIA) ACT REPORT: Policing has restrained assets totaling more than $10 million as part of an ongoing investigation, the largest restraint in their history #AceNewsDesk report