#AceNewsReport – May.08: Prince Misizulu, 46, was named in the will of Zulu Queen Mantfombi Dlamini-Zulu – his mother – who died unexpectedly last week: There were dramatic scenes as the will was read out, with some family members openly voicing their disapproval:

Prince Misizulu named next Zulu king amid family feud: Queen Dlamini-Zulu was buried earlier on Friday in a private ceremony in South Africa’s KwaZulu-Natal province: Prince Misizulu had to be led away from the meeting by armed security: The reading took place at the KwaKhangelamankengane Royal Palace on Friday evening, and was televised.

South Africa’s Sunday Times reports that the new leader’s brother, Prince Thokozani, stood up to question the recognition of Prince Misizulu as heir. He was reportedly shouted down by other relatives.

AFP: Queen Dlamini-Zulu died unexpectedly at the age of 65

She had been appointed regent of the Zulus, South Africa’s largest ethnic group, after the death of her husband the king in March.

The throne does not have formal political power and the monarch’s role within broader South African society is largely ceremonial. But the Zulu monarchy remains hugely influential, and has a yearly taxpayer-funded budget of more than $4.9m (£3.5m).

King Zwelithini, who died from diabetes-related complications at the age of 72, had six wives and at least 26 children. But he picked Queen Dlamini-Zulu as his successor because she was the only wife with royal blood.

The queen’s death, at 65, has triggered a power struggle over the succession.

The royal family has dismissed rumours that she was poisoned as a misunderstanding. The cause of the queen’s death is yet to be announced.

Prince Misizulu is now expected to lead the Zulu nation of about 11 million people. 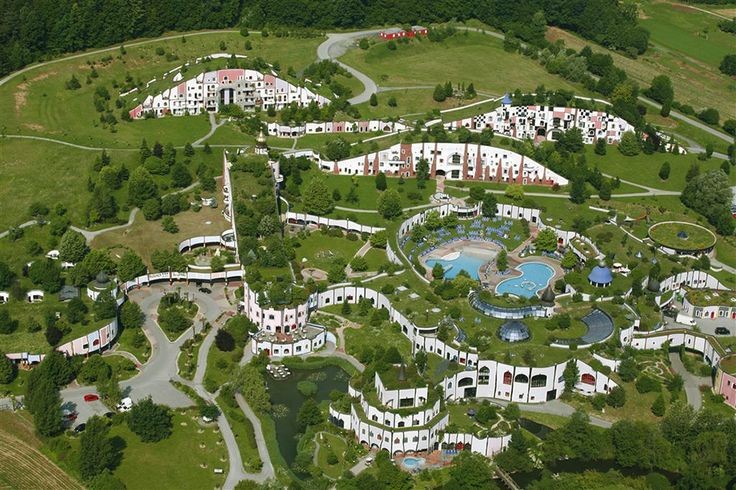 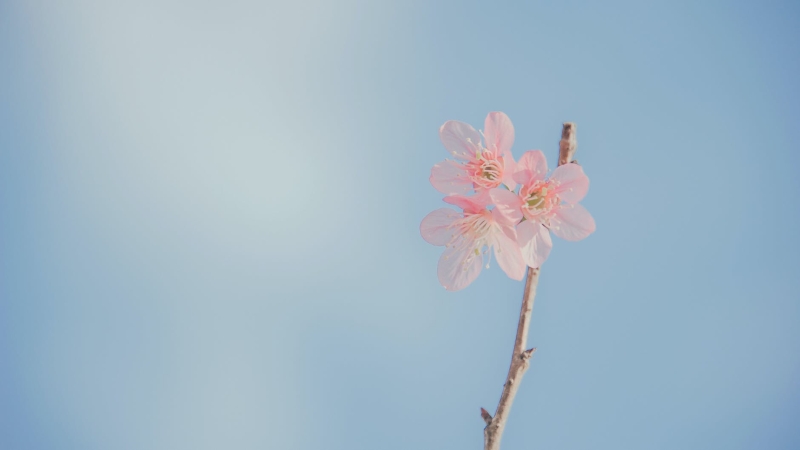 It’s what she does

In Need of Healing

The Arcane Texas Fact of the Day:

what only lovers know ~