Dear Friends, Followers & Readers this is our daily news bulletins that has now become a regular feature link below of the page …

Todays selection of posts from across our publishing panel, Twitter & Telegram with Kindness & Love 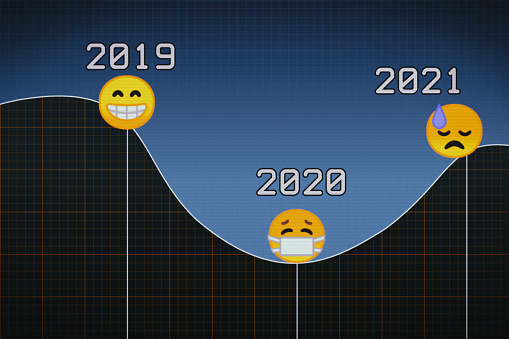 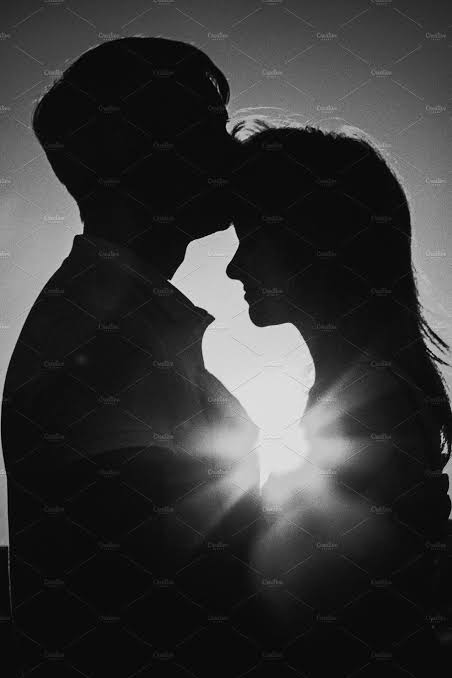 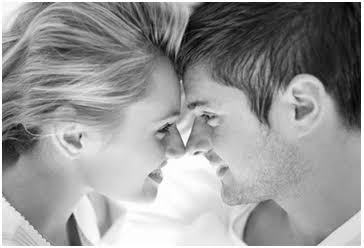 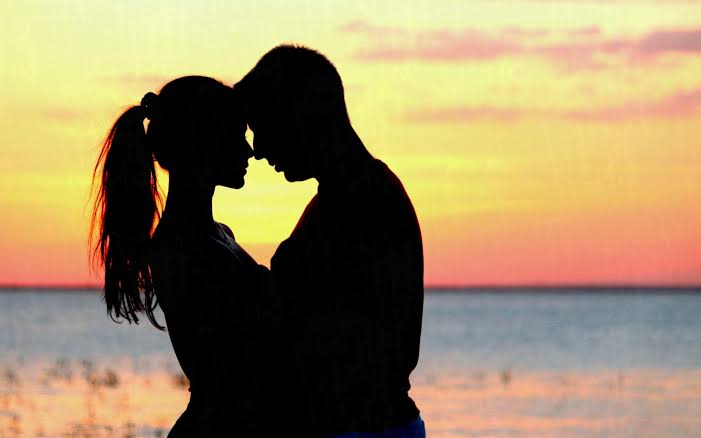 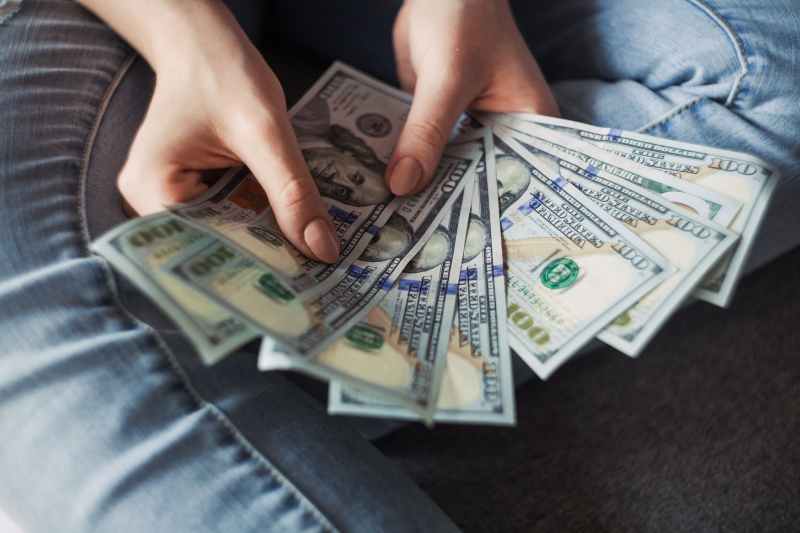 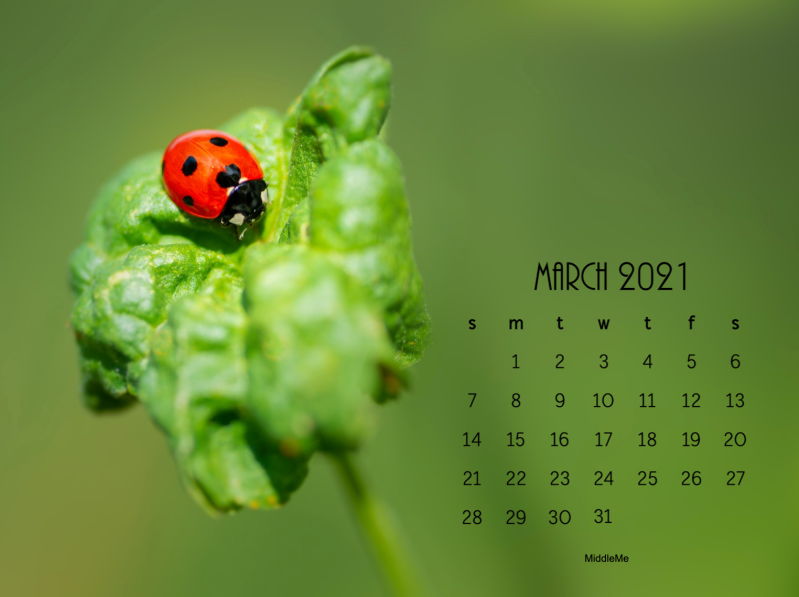 Born into grinding poverty, Marie Tromel is remembered by history under the name of Marion du Faouët; a Breton Robin Hood who robbed the rich to aid the poor. A colourful character, she raised a family and commanded a notorious band of brigands for more than fifteen years. Arrested four times, having escaped from prison […]

Whoever said, ‘It’s not whether you win or lose that counts,’ probably lost

WASHING DISHES or SWINGING THE HIPS…..

Sets of a few questions cannot determine the ability and talents of humans. If you have given your best remember you have already passed.

You are not what happened to you in the past. No matter how chaotic the past has been, the future is a clean, fresh, wide open slate.

The Pope and the Ayatollah

Men, leaders of Spiritual growth,finally meet, why wouldn’t they, it’s the same Boss they have, and given so many years of discrimination, it’s about time. Jesus complained to his apostles, who complained when they saw others doing the work they did. If it draws people closer to God, that’s what you do. White blue yellow […]

SUNFLOWER THIEVES – ” Don’t Mind The Weather “ — The Fat Angel Sings….. re blog new voices….talent has to be helped

After 16 years of friendship, Leeds-based pop-folk band Sunflower Thieves are a strong soulful sisterhood nurturing a unique sound, through ethereal vocal harmonies and honest lyrics to sooth the mind. Each track is hugely personal to the songwriters, hence the intimate atmosphere and sincere performance you experience in watching them. ‘Don’t Mind The Weather’ translates as […] […]

Tragically Unaware; The Internal world of the Narcissist.

Don’t leave so much room in your future for someone who left you in their past.