#AceDailyNews says here’s todays Newspaper Headlines: Sir David Amess’s family: As the late Conservative MP is pictured with his wife and four of their children on his daughter’s wedding day on the front page of the Daily Mirror – with the paper using his family’s words in its headline: “All our hearts are shattered.

The same line of Sir David’s family’s “moving tribute” to him makes the front page of the i, which also reports that Home Secretary Priti Patel has confirmed measures to improve MPs’ safety such as police protection and metal detectors at their regular weekly meetings with constituents more soon sadly……Kindness & Love❤️ says 🙏’s

All our hearts are shattered” says the Daily Mirror – quoting the statement released by the family of Sir David Amess.

The Metro headlines on the comment by Sir David’s family that they are “absolutely broken” by his killing, with the paper calling the statement an “emotional message” that called for “hatred to be set aside, and kindness and love [to be] shown to all”.The Daily Mail leads on the revelation over the weekend that Sir David’s suspected killer, Ali Harbi Ali, 25, who is a British national of Somali heritage, attended the government’s counter-terrorism scheme, Prevent.

The BBC understands Mr Ali was referred to the scheme some years ago but was never a formal subject of interest to MI5.The Daily Telegraph focuses on the continuing investigation into Sir David’s suspected killer, who is being held under the Terrorism Act. Police have until Friday to question him.In its story on the continuing police probe into Sir David’s killing, the Times reports that Mr Ali’s father, Harbi Ali Kullane, was previously an adviser to Somalia’s prime minister: The BBC understands that Mr Ali’s father has been visited by police who have taken his phone for analysis.

The Financial Times reports US intelligence officials have been left “shocked” after China tested a globe-encircling nuclear-capable hypersonic missile in August – a move one US lawmaker warned could “threaten the American homeland” and undermine its missile defences. Three sources told the paper the missile missed its target by about two-dozen miles. The Pentagon did not comment on the test, but reiterated its concern about the “military capabilities China continues to pursue”. The Chinese embassy declined to comment on the test, but said China always pursued a policy that was “defensive in nature”.

Meanwhile, the Guardian has chosen to lead on criticism of next month’s Cop26 climate summit in Glasgow by some of its sponsors. The paper says companies that are stumping up millions of pounds – including some of Britain’s biggest firms – have condemned the conference as “mis-managed”, “very last-minute”, and which blame “very inexperienced” civil servants for “delayed decisions, poor communication and a breakdown in relations between organisers and the firms”. A Cop26 spokesperson told the paper organisers were “working closely” with sponsors which would increase the value-for-money for taxpayers, and reduce the overall financial cost of the summit.

A shortage of bouncers has hit “crisis” point with one in five venues hit, according to the front page of the Daily Star. The paper playfully suggests punters who may have had “one too many” drinks will have to now “just throw yourself out” of the nightclub.

Their words are reflected elsewhere. “We are broken” says the Metro. “Nobody should die in that way, Nobody” is the headline in the Daily Express. The Daily Telegraph says there’ll be a “yawning gap” on the green benches in the Commons today as MPs mourn his death.

The Daily Mail describes the home secretary’s suggestion of police protection for MPs as “sensible and necessary.” The Times says it’s the “minimum” that should be offered.

The Sun is pleased by Priti Patel’s call to tackle online abuse, saying “it’s way past time social media giants cleaned the sewer,” but the Daily Telegraph warns that any action affecting free speech should be “proportionate.”

The Guardian reports that corporate sponsors of the climate change conference in Glasgow have complained that it’s been mismanaged. It says 11 sponsors, including Sky, Natwest and Unilever have written two letters of complaint.

A Cop26 spokesperson said organisers were working closely with sponsors.

The i looks at a study which suggests that replacing fossil fuels with renewable power could save nearly £20tn in energy costs globally. The editor suggests the findings will heap pressure on world leaders at Cop26 to agree meaningful actions.

According to the Daily Telegraph, the government will announce plans to fund a new nuclear power plant before the general election in 2024. The plan is expected to be confirmed this week when the long-awaited “net zero” strategy is released. Sizewell C in Suffolk is considered most likely to win the money.

The Financial Times says politicians in Washington are alarmed by reports that China has tested a nuclear-capable hypersonic missile that circled the globe in August. The test is also said to have shocked US intelligence officials.

Experts raise concerns that the weapon may be able to bypass US missile defence systems. The Daily Express fears it “threatens the security of the entire western world.”

The Daily Star leads with a warning about a shortage of nightclub bouncers. It says a fifth of venues cut their opening hours last month – or remained closed – and suggests many clubs might be shut at Halloween and Christmas.

The Sun predicts the chancellor will cut taxes on English sparkling wine in next week’s Budget. Duties on kegs of beer could also be reduced.

And the Times reports there’s been a lively online debate about how employees should cope when they get a new puppy – and whether they should be allowed to ask for – wait for it -“paw-ternity leave.”

The question was posed on the professional networking site, Linkedin, by Roger Wade – the founder of Boxpark, a chain of pop up food and shopping malls.

While sleep deprived puppy owners welcomed the idea, many ridiculed it. Mr Wade himself seemed surprised that a million people had read his query, calling it “crazy.” 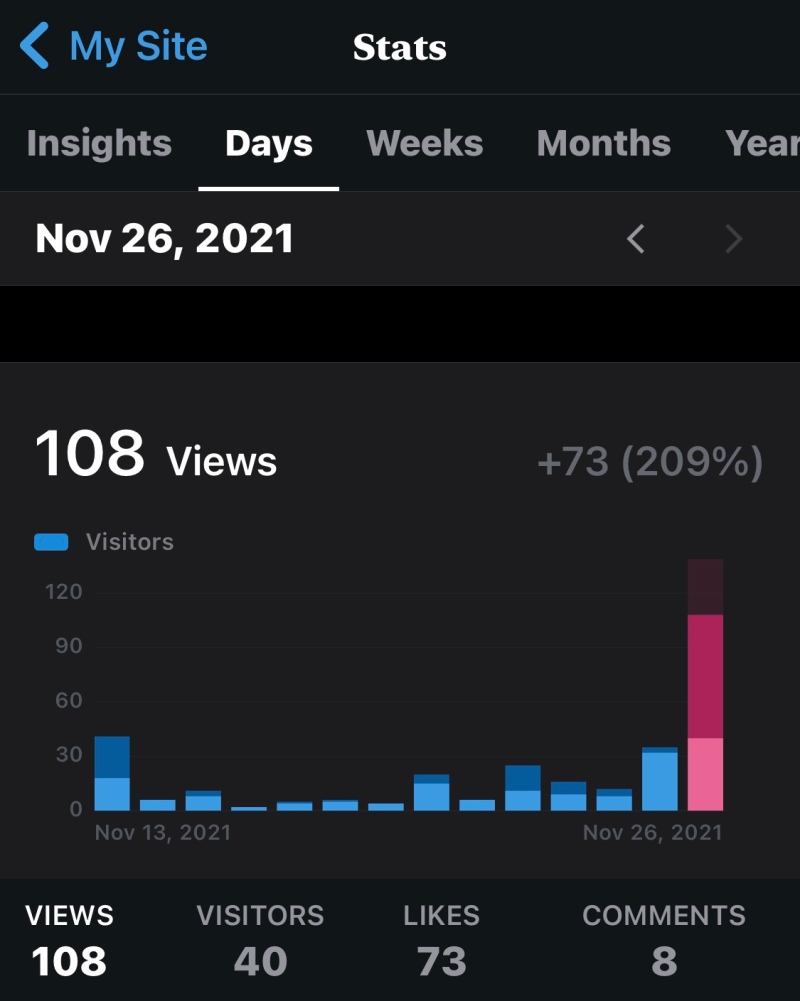 God need you to understand 😔