“United in grief” is the headline dominating the front of the Sun – a reference to the Duke of Cambridge and Duke of Sussex meeting each other again at their grandfather’s funeral on Saturday. The brothers and their father, the Prince of Wales, spoke out of sight of cameras, according to the paper.”We’ll be at your side” is the Daily Mirror’s headline as the paper reports that a “rota” – led by the Princess Royal – will ensure the Queen is not alone.

Meanwhile, Prince Harry may miss the Queen’s birthday on Wednesday if he flies back to the US to be with his pregnant wife, the Duchess of Sussex, according to the paper.And other members of the Royal Family are expected to join the Queen on public events more often, the Daily Express reports. The royal couple were married for 73 years and Prince Philip was the longest-serving consort in British history.Another story featured prominently on Monday’s front pages is the plan for a European football Super League – a proposal which has sparked an intervention from Downing Street.

The Times reports that Boris Johnson has said the league would damage the sport and urged the six English clubs who have signed up to the plan not to progress any further. Manchester United, Liverpool, Chelsea, Arsenal, Manchester City and Tottenham Hotspur are involved in the project.Mr Johnson said the club breakaway would “strike at the heart of the domestic game”, the Daily Telegraph reports. He joined the Premier League and Uefa in condemning the proposal. Football fans are also angry as smaller and improving clubs will not be able to qualify, the paper says. Culture Secretary Oliver Dowden said the new league would be tantamount to a “closed shop at the very top of our national game”, the paper adds.It will be the “biggest shake-up” in European football for decades, the Financial Times says. The new league would involve 20 teams, 15 of which would be “permanent members” which would not need to qualify via their domestic leagues, the paper adds.

Meanwhile, hopes for a new global emissions deal this year have been bolstered as the US and China commit to work together to tackle climate change in a “rare area of collaboration” between the two nations, the paper reports.The best way to reduce crime is to cut poverty and inequality, Andy Cooke, who is retiring as chief constable of Merseyside police, told the Guardian. He said that if he was given £5bn to slash crime, he would use 80% of the funds to tackle poverty. “The best crime prevention is increased opportunity and reduced poverty,” he told the paper. Mr Cooke has started a new role as one of the inspectorate of the constabulary.There are growing calls to put India on the UK’s “red list” of countries from which entry to the UK is banned, Metro reports. It comes after India suffered a record 261,500 new coronavirus cases in a day, the paper adds. The country now has the second-highest number of cases worldwide – with only the US above it.

Mr Johnson is due to meet Indian Prime Minister Narendra Modi next week.Elsewhere, the i has an interview with former European Commission president Jean-Claude Juncker who tells the paper he believes former UK prime minister David Cameron is incompetent. According to the i, Mr Juncker said he should have been more vocal in the Brexit debate, but Mr Cameron told him not to “interfere” – and the EU is now the poorer for it. Mr Juncker also criticised the vaccine rollout on the continent under his successor Ursula Von der Leyen, and denies he has a drinking problem.

Finally, the Daily Star says treasure left by King John could be under what is now a housing estate in Grimsby in what the paper labels the “great Brit gold rush”.

The Guardian is disgusted by the creation of the new European Super League.

It says “only someone who truly hates football” can be behind such a move.

At the heart of the decision, the paper argues, is “a distaste for the basic point of sport itself: a battle of nations and cultures… something you go out and play, as well as sit down and pay for”.

Writing in the Daily Telegraph, the former Liverpool defender Jamie Carragher lays into his old club for being part of the plan.

For him, the beauty of league football is that “every action and point matters”.

He thinks Liverpool’s reputation is being damaged by the creation of a culture in which “we no longer need to fight to earn our success”.

The Daily Mirror wades in with the headline: “Beautiful game’s ugly civil war.”

It describes the creation of the league as a “power grab by the biggest clubs”.

“The timing is perhaps the most devilish thing,” it concludes, “because Uefa were due to announce their own, new-look 36 team Champions League today”.

Under the headline “united in grief”, the Sun suggests the Duke of Cambridge and the Duke of Sussex spoke for two hours immediately after the Duke of Edinburgh’s funeral on Saturday.

The paper thinks this raises hopes of peace between them.

It says the Prince of Wales joined what it describes as “the summit in the quad” at Windsor Castle.

The Daily Mail’s editor-at-large, Richard Kay, argues that Prince Charles’s move – to encourage the royals to walk from St George’s Chapel to the castle after the service – was what enabled his sons to start talking.

He describes it as a “masterstroke”.The Duke and Duchess of Cambridge were seen chatting with the Duke of Sussex after the funeral service

“I should never have trusted Cameron” is the headline in the i.

In an interview, the former European Commission president, Jean-Claude Juncker, tells the paper he regrets heeding David Cameron’s request that he refrain from speaking out during the Brexit debate.

“I made a mistake,” he says, “because I did not defend the EU’s point of view in the UK”.

He also dismisses claims that he had an alcohol problem, saying he was on strong painkillers for kidney stones and sciatica.

Finally, the Times says Amazon is making the most expensive TV series ever – a new adaptation of The Lord of The Rings.

This dwarfs the budget of productions like Game of Thrones, which the Times says was made for around $100m (£72m) per series. 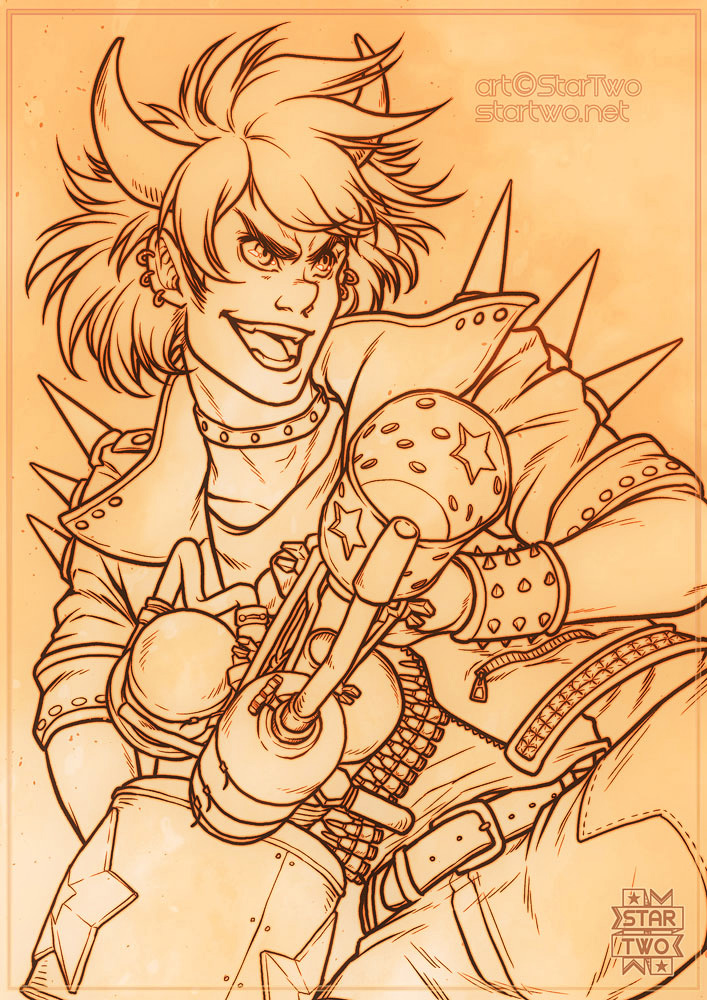 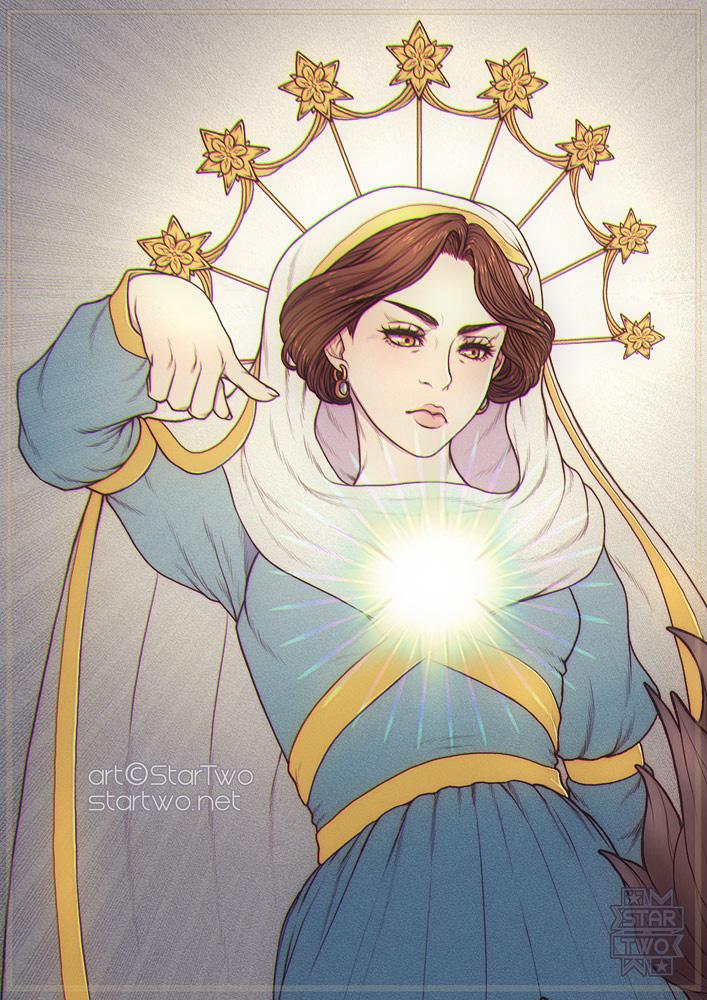