The i says the government has “U-turned” on what it calls the “accidental lockdowns”. It reports that Tuesday saw “several Tory MPs protest privately to Downing Street”.The updated advice amounts to a “climbdown”, according to the Guardian. The paper says local councils were “bombarded with queries” from people wondering whether or not they should cancel bookings they had made over the bank holiday and half-term breaks, and that hoteliers and campsite operators were also confused.

There’s much more positivity on the front page of the Times, which features a picture of the prime minister out and about on a run with his dog, Dilyn. The paper reports that the coming weeks “will bring record-breaking numbers” when it comes to vaccinations – with all those aged over 30 eligible in England from today – which it says is “adding to optimism that restrictions can end as planned” from 21 June.

The Express is yet more optimistic, reporting that the UK is “set to revel in a summer of sport and live performances”. It follows a “series of stunning test successes” after the recent pilot spectator events, it says – with 15 positive Covid cases recorded from a range of events that involved more than 58,000 people in April and May.

The Daily Mail’s story about High Street firms being “bought up by private equity tycoons” sees another day on its front page. In this instalment the paper reports that those firms have “axed” almost 40,000 staff during the pandemic – which it says represents a third of all shop, pub and restaurant redundancies reported by big companies.

The Daily Mirror reports that Boris Johnson “backed” the failed European Super League before it was announced and called it a “great idea”. A No 10 spokesman tells the paper: “This is completely untrue.”

Away from Covid, the chancellor will set out plans to stop some companies listing on the London Stock Exchange on national security grounds, the Financial Times reports. A consultation will “put forward proposals whereby the government could prevent a listing if it would give a foreign state access to commercial secrets”, it says – adding that there are mounting concerns over the “dirty money” in British financial markets.

The Metro is one of several papers to feature a smiling Duchess of Cambridge during a visit to Orkney on its front page. Its main story, though, is that Belarus has been “pushed into international isolation”, with hundreds of flights avoiding its airspace after a flight was diverted to Minsk on Sunday and a dissident journalist arrested.

The Sun reports that DIY SOS host Nick Knowles will stay at the BBC after “a TV ad he filmed for Shreddies was at odds with” the organisation’s rules. In a statement, the BBC and Knowles say they have “resolved the issue”.

And physicist Prof Brian Cox appears as a hologram on the front page of the Daily Star, which alerts readers to fears that “everything we know about the universe could be wrong”.

The Daily Telegraph, the Guardian and the i all lead on the government’s change of tack over local lockdowns. They describe it as a “climbdown”.

The Daily Mail says it’s a “scandal” that private equity firms which bought up shops, pubs and restaurants during the pandemic have sacked almost 40,000 staff. The paper says low-paid workers bore the brunt of the cuts and calls the investors “sharks”. It’s the second day of the Mail’s campaign for greater regulation of private equity companies. It claims greedy and “obscenely rich tycoons” are “ruining people’s lives”.

A photo of Prime Minister Boris Johnson is on the front page of the Daily Mirror, alongside the headline “Out of touch – out of control”. The paper says the prime minister’s former advisor, Dominic Cummings, will tell MPs today that Mr Johnson once declared that Covid was “only killing 80-year-olds” as he argued against a second lockdown. One man, whose 89-year-old mother died with Covid says the prime minister’s alleged words are “incredibly hurtful”. The paper says Downing Street did not deny that Mr Johnson made the remark, but insisted that the government had been focused on saving lives.

The Financial Times says Chancellor Rishi Sunak is to set out plans to block companies from listing on the London Stock Exchange on national security grounds, because of concerns about what it calls “dirty money” in British financial markets. It says the Treasury’s confirmed that a consultation will be launched within a fortnight, proposing that the government could block a company listing if it would give a foreign state access to commercial or state secrets, or if the firm was owned by someone whose activities could have UK interests. City bosses have been told that the rules will be focused on strategic areas such as technology, defence and infrastructure. But some business leaders have warned that the move risks undermining attempts to present the UK and the City of London as open for business after Brexit.

Several papers report new draft guidelines drawn up for the NHS in England aimed at reducing the number of stillbirths. The National Institute of Health and Care Excellence says expectant mothers should in future be induced at 41 weeks – a change to the existing guidance, which says induction should be offered between 41 and 42 weeks. Stillbirth charities have welcomed the move, but the i reports that critics say medics must ensure that women don’t feel under pressure to have an induction earlier than they want to.

Owners who abandon pet dogs could face tougher sentences, according to the Times. A government task force, looking at how to combat the theft of pets, has had its remit widened to include those who abandon animals or leave them at home for long periods. The paper prints a photo of Boris Johnson, taking his Jack Russell cross, Dilyn, out for a run.

A group of pensioners upset by an attempt to fell a 250-year-old oak on a street in Oxford have rallied to its defence by staging a tea party in parking spaces reserved for the tree surgeons’ cherry picker. The Daily Mail and the Times report that neighbours were furious when the former boss of Thomas Cook, Harriet Green, won permission to fell the 60ft (18m) tree, which she said was causing subsidence to her £4m home. The tree surgeons had to give up their attempt – but plan to return another day.

The resignation of the National Trust’s chairman, Tim Parker, is covered in the Telegraph, the Mail and the Express. The Telegraph says he decided to leave just 24 hours after members set out plans to stage a revolt and force him out at the charity’s annual general meeting. The Mail says the rebel members, calling themselves “Restore Trust”, were unhappy about the sacking of long-standing workers and volunteers, as well as what it calls “woke” policies including making staff wear Pride badges and highlighting links between Trust properties and slavery.

Days after the Queen and the Prince of Wales launched a “Plant a Tree for the Jubilee” campaign, the Daily Mirror reveals plans to cut down around 100 trees on the Queen’s Sandringham estate. A planning application has been lodged with King’s Lynn Borough Council to remove mature sycamores, Norway maples, beech and Scots pine to make way for a car park. A spokesman for the estate says native trees and wildflowers will be planted as part of the redevelopment.

The Scotland edition of the Times warns that the “Highland gentleman’s essential fashion accessory” – the home-produced sporran – is “teetering on the brink of extinction”. Sporran-making has been added to a “red list” of endangered artisanal crafts drawn up by the Heritage Crafts Association. It found that only six people work full-time in the trade, which faces competition from cheap foreign imports, a lack of training opportunities and difficulties in obtaining raw materials such as fur, leather and horsehair.

The “UK Theme” was played on BBC Radio 4 early every morning from 1978 until 2006 – and now the Telegraph says the BBC is being urged to bring it back. The arrangement was composed in 1939 by a Jewish refugee, Fritz Spigel, as a tribute to his new home, and includes excerpts from music associated with the four nations, including Scotland the Brave, Men of Harlech, Greensleeves, Danny Boy and Rule Britannia. Cabinet Office minister Penny Mordaunt has written to the BBC’s director general calling for the theme to be reinstated as a way of reconnecting the organisation with its audience and championing regional and local diversity. 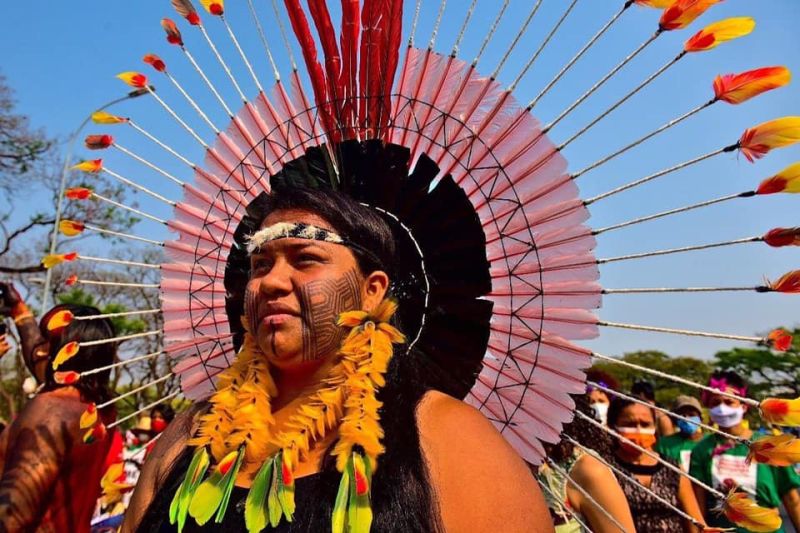 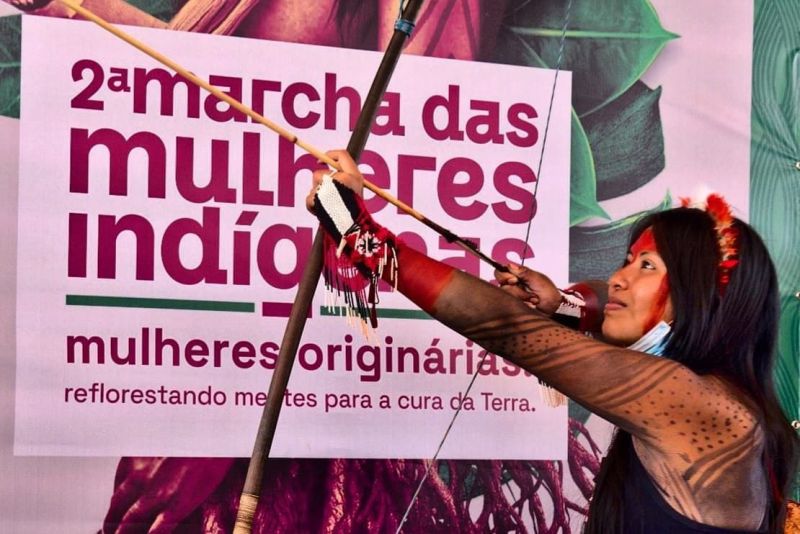