#AceDailyNews says here’s todays Scotland’s Headlines: Queen pulls out of #COP26 due to being told by medical advice to take it easy: The Scotsman says it is understood the Queen “very much” wants the summit to be a success – and it is hoped other world leaders will not miss out due to her absence.The Scottish Daily Express highlights the Queen is “back on duty” but will still miss the summit. The 95-year-old monarch underwent preliminary medical checks in hospital last Wednesday and resumed public engagements on Tuesday by meeting ambassadors via video link.The Scottish Daily Mail says that the Queen “dramatically pulled out” of attending the climate summit following her “secret hospital stay” last week. Palace sources tell the paper that the monarch’s decision not to travel to Scotland is a sensible precaution in light of her doctor’s advice to rest……

Like many other papers, it also includes an image of the late Walter Smith, who died age 73.The Glasgow Times dedicates it’s whole front page to Mr Smith, who achieved legendary status at Ibrox, with 21 trophies in two spells making him the second most successful Rangers boss ever behind Bill Struth.

The Daily Record reflects his status as an Ibrox “legend”, picturing a number of fans outside the club paying their respects. The paper’s first seven pages are devoted to Mr Smith’s life and career, during which he notably won the latter seven titles of Rangers’ nine-in-a-row run in the 1990s.Tributes also dominate the Scottish Sun, including words from former Rangers manager Ally McCoist: “He was the best, by some considerable margin, for me.” The paper’s “simply the best” headline reflects the Tina Turner number adopted by the club, as well as Mr McCoist’s “tearful” tribute.The Daily Star of Scotland quotes Rangers chairman Douglas Park, who said: “Walter will be sorely missed by all of us at Rangers. For Rangers supporters, he was much more than just a football manager. Walter was a friend to many, a leader, an ambassador and – most of all – a legend.”

The Times reports that Chancellor Rishi Sunak is expected to use up to £30bn from the proceeds of economic growth to invest in services and reduce borrowing when he unveils his Budget on Wednesday. It says that the “sharp rebound” from last winter’s Covid lockdown has led to the economy growing at a faster than expected rate, giving the chancellor between £20bn and £30bn to spend.

Mr Sunak will say it is time to start building the “post-Covid” economy – which should be fit for a “new age of optimism”, reports the Telegraph. The paper says GDP is expected to grow by 7% this year, according to private sector forecasts – in March the figure was 4%.Glasgow’s Burrell Collection will receive a £3m funding package as part of the Budget, reports The Herald. The paper says the plan is expected to be announced on Wednesday by the Chancellor and will see the historic collection awarded £1m a year for the next three years.NHS Lothian has requested mutual aid from other health boards amid a “perfect storm” caused by staffing and bed pressures and high volumes of patients, reports the Edinburgh Evening News. The paper says the health board’s chief executive has asked members of the public to only visit A&E if their condition is “life-threatening”.

The Metro leads with the possibility of rail strikes during COP26 as a deadline for union members to accept a pay offer expires on Wednesday. The paper says the RMT has been accused of “moving the goalposts” by the Scottish government – however RMT Scotland organiser Mick Hogg responded: “The goalposts were never there to be moved in the first place.”The National leads with comments by former constitution secretary Mike Russell, who accused the BBC of having “pathetically soft” coverage of the UK government.

The Courier leads with tributes to a 14-year-old girl who died from injuries sustained in a crash on the M8. The girl was travelling in a car near Whitburn, West Lothian when it was involved in a crash with another vehicle, the paper reports.A man who drove his partner to hospital was told he did not need an ambulance, despite her having “life-saving” surgery, reports the Press and Journal…………..Police in Tayside are investigating reports of a firework being launched from a car, according to the Evening Telegraph.

And the Evening Express leads with a court case involving an “overexuberant” Scotland fan who had a “standoff” with police after a neighbour complained about his noisy celebrations. The man pled guilty to charges of vandalism and behaving in a threatening or abusive manner, the paper reports. 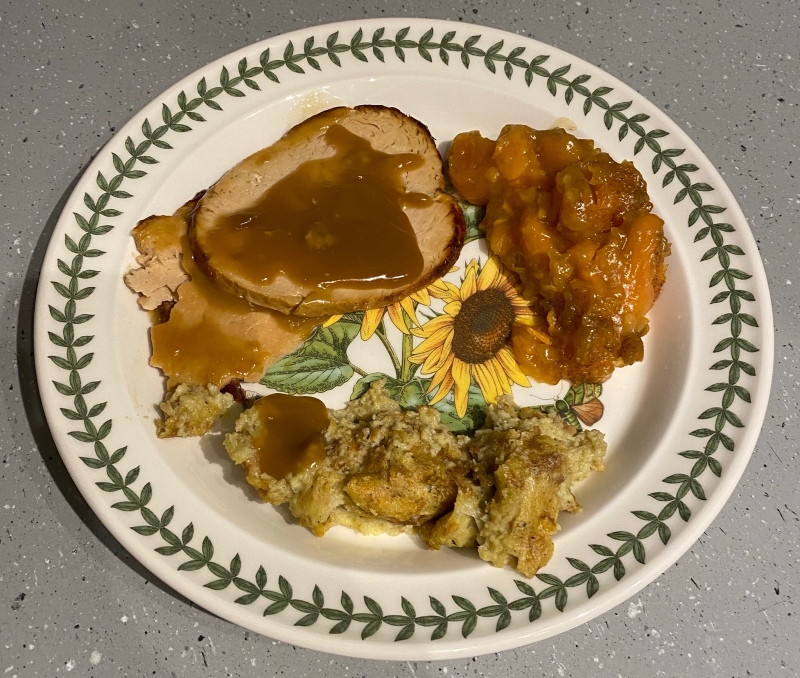 God need you to understand 😔

(AUSTRALIA) Northern Territory Police Report: There were reports of gunshots being fired in the community of Peppimenarti, 325 kilometers south-west of Darwin, with extra officers being sent to the community to try to help calm the situation #AceNewsDesk report