#AceNewsReport – Apr.15: Ahead of last Friday’s vote, the leader of the incumbent Human Rights Protection Party (HRPP), Tuilaepa Sailele Malielegaoi, had been Prime Minister for 23 years and had what some claim was an unfair influence over many mainstream media outlets in Samoa.

‘Undecided Samoan election deadlocked as opposition FAST party, boosted by diaspora, exceeds expectations: Final counting is still underway but preliminary results have the two major political parties in a deadlock with 25 seats each with the balance of power in the hands of an independent candidate, who is believed to favour change’

Samoa was effectively a one-party state, with no opposition in Parliament in the past five-year term and the government holding 46 of the then 50 seats.

Meanwhile, the opposition Fa’atuatua i le Atua Samoa ua Tasi (FAST) party had only been established six months before.

Many, including Tuilaepa, said it was a fait accompli that he would retain power.Loading

Despite all this, FAST leader Sa’o Faapito Fiame Naomi Mata’afa, told the ABC she was not surprised by the close outcome.

“We were hoping to get a majority — and we’re nearly there — but I always felt it was going to be close, and this is probably the closest you can get,” said Fiame, who was deputy prime minister before defecting to FAST.

Fiame said she had not yet spoken with the “kingmaker”, independent candidate Tuala Iosefo Ponifasio, who appeared to have the balance of power.

In the wake of the early results, Tuala — who in the past has indicated he would join the FAST party if he was elected — told the Samoa Observerthat he would make a final decision on who he would support after seeing the final results and consulting elders in his constituency.

“I think he has taken the position that he would like the formal results to be tabled before those discussions take place and that’s very understandable,” Fiame said.

“If I was in his position, which has pros and cons to it, I would probably be doing the same thing.”

Electoral commissioner Faimalomatumua Mathew Lemisio told the ABC that an official result was possible as early as this weekend.

Australia’s Minister for International Development and the Pacific, Zed Seselja, described Samoa’s election as a “great exercise in democracy”.

“We will respect the decision that is made by the people of Samoa, and we will work with the leadership and the government that they put forward, but I’ll allow their electoral processes to play out,” Senator Seselja told the ABC.

The HRPP did not respond to the ABC’s request for an interview.Loading

Fiame credited the close contest to FAST’s policy-focused, on-the-ground campaign based around “roadshows”.

“In the past, [campaigns] have mostly been through mainstream media,” she said, “but because FAST wasn’t able to access a lot of the mainstream media, we had to do our campaigning in a way that would ensure that our messages were getting out to the constituents.”

Diaspora donations ‘made the difference’

The FAST party’s campaign was also boosted by strong support of the huge Samoan diaspora in Australia.

While Samoa’s population stands at around 200,000, it’s estimated half a million people with Samoan heritage live overseas, mostly in Australia, New Zealand and the United States.

Not all are citizens and eligible to vote, but many still had a major influence on the election outcome by donating generously to the FAST party’s election campaign and its roadshows.

Samoan-born Sydney resident Lealaitagomoa Tuialalago Fiaalii Anae Chan Sau, who is a cousin of FAST’s founder, is one of those who helped raise money for the party’s campaign.

“For the Australian community alone, we raised almost a million tala [$500,000],”  Lealiaitagomoa said.

“I think that was one of the major [factors] in the election. It made the difference,” she said.

“It gave [FAST] the opportunity to meet the people one on one. And put forth to the people: ‘This is what we’re going to do if we win government.'”

“In contrast, the HRPP did not have [a strategy], and they haven’t had one for years,” she said.

“They have been essentially reliant on voters voting for their relatives, that’s where they found their support in the past.”

Dr Laalaai-Tausa said the key policy issue for many voters was the so-called “three bills”, which came to symbolise the HRPP’s increasingly autocratic attitude.

“The three bills that were passed into law at the end of last year which changed the constitution of Samoa and allowed opportunities for a lot of political intervention in certain areas, particularly the Land and Titles Court, which are of huge significance to Samoans,” she said.

The FAST party was formed largely in response to these legislative changes which the HRPP was able to drive through because it had a two-thirds majority in parliament.

Fiame said last year she left the HRPP because of her fears her country was “sliding away from the rule of law”.

“There’s been huge influence, particularly around the three bills,” she said.Loading

Francine Elisaia, a Melbourne-based Samoan university student, said many in the diaspora community were eager for change.

“Which is why I think there is so much support from outsiders and people living overseas for this new party, because they offer new ideas, which a lot of us can support.”

A historic result before vote counting even finished

George Carter, a research fellow at the Department of Pacific Affairs at the Australian National University and a former political adviser,  said few people expected such a close result, given FAST had only formed in the past six months.

“This is the first time since we’ve had these elections, that we’ve actually had a very close elections between two political parties,” he said.

Dr Carter said, historically, Samoans had voted for people with who they had family links with or who had provided a direct benefit to their local community.

This time around, they seemed to have paid more attention to the policies and messages of the two parties, he said.

While the HRPP relied on their record over the past four decades, the FAST party promised change and more consultation.

“One of the big messages that was given is that we needed not just an opposition, but we needed a government that was consultative,” he said.

‘As a young woman, it’s something that I can look up to’

Dr Laa-laai Tausa said that female leaders featured prominently in Samoan history but had less of a presence in contemporary politics.

When asked by the ABC what it would mean to her to be Samoa’s first female prime minister, Fiame said, “I hope no different to any other prime minister”.

However, she acknowledged that a woman becoming prime minister of Samoa was significant.

“It does demonstrate to women that these achievements can be made and that’s very important,” she said.

“I think it’s very important for younger women to be able to see that as well.”

Francine, the Melbourne-based student, said the fact that five women had been voted into Samoa’s parliament in the selection was inspiring and it would be “super inspirational” if Fiame did become prime minister.

“As a young woman, it’s something that I can look up to,” she said.

“I feel like [this election] is not going to push just myself, it’s going to push all of the young women in Samoa to never give up and keep on going.” 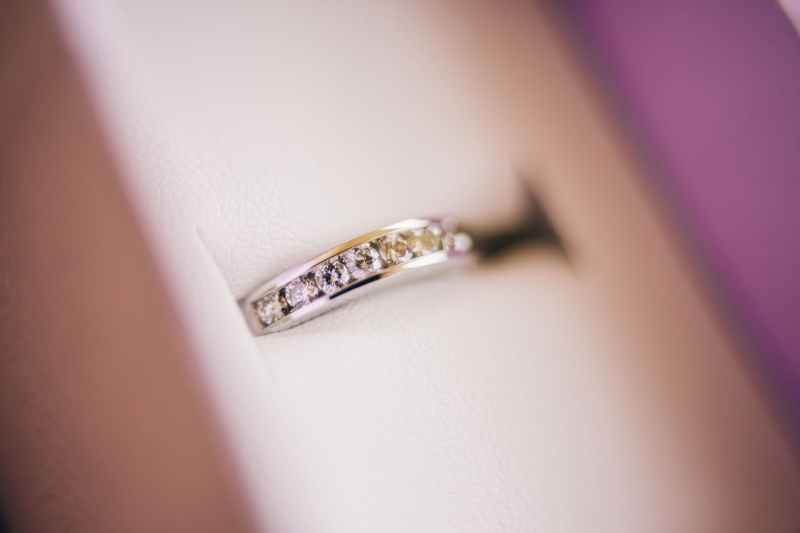 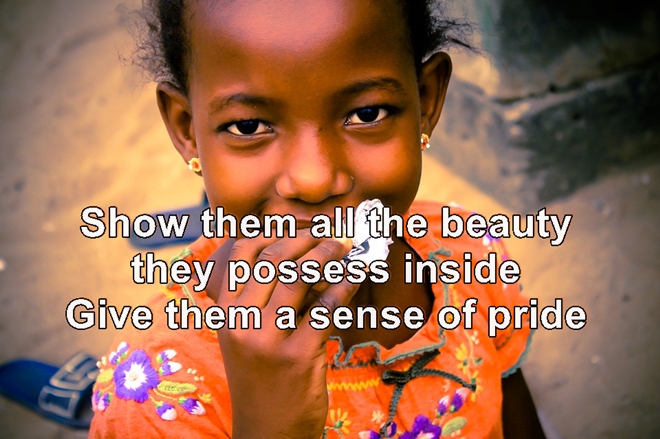 (MIDDLE EAST/NORTH AFRICA) HRW REPORT: Governments (MENA) should outlaw the violent discipline of children, they introducing an index categorising countries in the region based on their laws and policies #AceNewsDesk report

Human Rights Watch Report: ‘Governments in the Middle East and North Africa (MENA) should outlaw the violent discipline of children, they said, introducing an index categorizing countries in the region based on their laws and policies’ May 4, 2021 The MENA region has some of the highest levels of corporal punishmentin the world. Surveys have […]

This is our daily list of posts on that are shared across Twitter & Facebook and Shared here on mydaz.blog/  ‘Todays selection of posts from across our publishing panel, Twitter & Telegram with Kindness & Love❤️’ China in the News: May 15, 2021 Craig Hill: China News China reports successful spacecraft landing on Mars, with […]