Did you know that in 1992, thousands of New York City cops rioted outside their own City Hall, shouting racist chants about the metropolis’ first-ever Black mayor, David Dinkins? Neither did I. This article refers to the riot as “forgotten” for good reason. But why did it slip from public memory? You could ask the same question about any number of events that have shaped the history of race and power in the United States, and find the same answers Laura Nahmias does in this fascinating story: entrenched power structures that bitterly resist change; a media apparatus that’s often complicit in maintaining the status quo; and a widespread inability among white Americans to view white violence as a real threat. “Somehow, police only identified 87 of the estimated 10,000 officers and their supporters who participated. Just 42 faced disciplinary charges. And only two officers were suspended,” Nahmias writes. In short, it’s easy to understand why today, “only some of what ailed the NYPD 30 years ago has been mended.” It’s also easy to understand why the same can be said about America. —SD

From the headline alone, you might expect a standard postmortem analyzing the various promises giant tech companies made to Black Americans last year. What you’ll find instead is a look into the hopeful, Herculean mission of Black-owned banks, as told through Mississippi-based Hope Credit Union. For more than a quarter-century, through hurricanes, pandemics, and recessions, Hope has been a lifeline for Black entrepreneurs and families alike. Yet, when Netflix last year pledged to invest 2% of its cash holdings in Black-owned institutions, its $10 million deposit in Hope represented the largest infusion of capital the institution had ever seen. The question: is it enough? As Luckerson points out, we’ve been here before, only to see corporate proclamations crumble into nothing. This is a story of numbers and finance, yes, but it’s also a story of unmet need — of underserved communities, of unvetted promises, of unimaginable resources that could so easily address an unjustifiable pattern of disparity. Credit to Luckerson for making it, above all, a human story. —PR

3. ‘Iran Was Our Hogwarts’: My Childhood Between Tehran and Essex

I loved this piece by Arianne Shahvisi. Even though I have never been to Iran, as she describes her childhood holidays visiting her Iranian family, nostalgic images popped into my head like grainy photographs from a family album. Her writing is that expressive. I could picture her uncle’s villa in the dusty countryside beyond Tehran and feel the heat as a young Shahvisi stretched “against the rough, baking stucco of the back wall of the villa, the sun refracting through the droplets on my squinted lashes.” She views these family holidays through a lens of magic and light. They are, after all, an escape from growing up in dull, rainy England — a country painted in a monochrone that vividly contrasts with Iran. And there is another element to this piece: Harry Potter. To Shahvisi, Iran is Hogwarts, an escape from her normal world filled with “Dursleys,” who don’t understand her Iranian heritage and “to whom difference was always deficiency.” This metaphor could have been jarring, but it is threaded gracefully and adds to your understanding of what it was like to grow up in a world full of muggles, and only occasionally get to visit the place where you feel special. —CW

4. The Unstoppable Dreams of Ricardo Pepi

Ricardo Pepi is a promising young Mexican American soccer player who made his debut last month on the U.S. men’s national team, scoring a key goal in their match against Honduras. This ESPN story by Roberto José Andrade Franco is more than just a profile of a rising athlete from a poor, mostly Mexican town in El Paso County, Texas; Franco weaves a heartfelt and beautiful piece on belonging, identity, and the sacrifices and struggles of an immigrant family. He also explores the complex emotions felt by those, him included, who call the El Paso-Juárez borderland their home: “It sometimes feels like the most beautiful place in the world. Other times, it feels like living in the middle of the desert was always going to end with an escape. That same rugged beauty can inspire the wildest of dreams: a young boy playing soccer in Europe’s biggest leagues, a former construction worker writing this. But it’s also the type of place that can suffocate you.” —CLR

At Guernica, Apoorva Tadepalli contemplates the beauty of ordinary experiences in her response to Lauren Elkin’s book, “No. 91/92: A Diary of a Year on the Bus.” (Elkin used her phone’s Notes app “to record observations and encounters from her daily commute on the 91 and 92 buses” to “observe the world through the screen of my phone, rather than to use my phone to distract myself from the world.”) Elkin’s book is a response to the questions posed by Georges Perec’s book “An Attempt at Exhausting a Place in Paris,” in which he asks, “How should we take account of, question, describe what happens every day and recurs every day: the banal, the quotidian, the obvious?” Tadepalli’s thoughtful essay reminds me of the small pleasures that quiet observation can bring when we come to a moment in time with our full attention. —KS 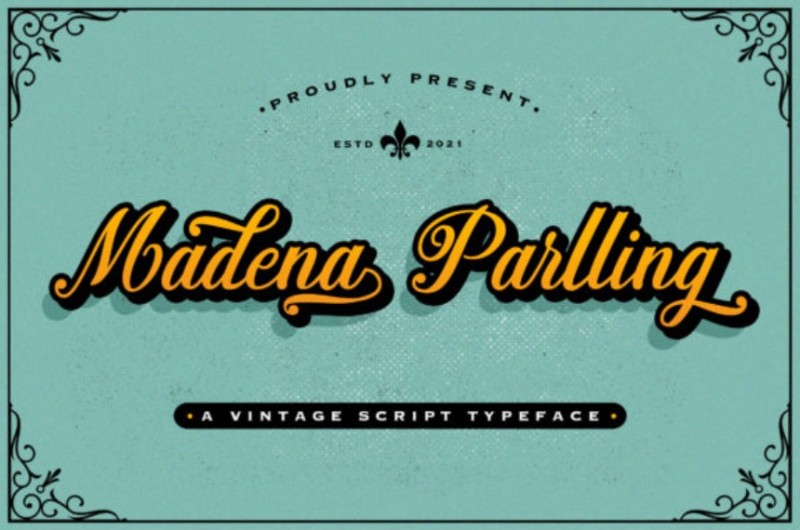 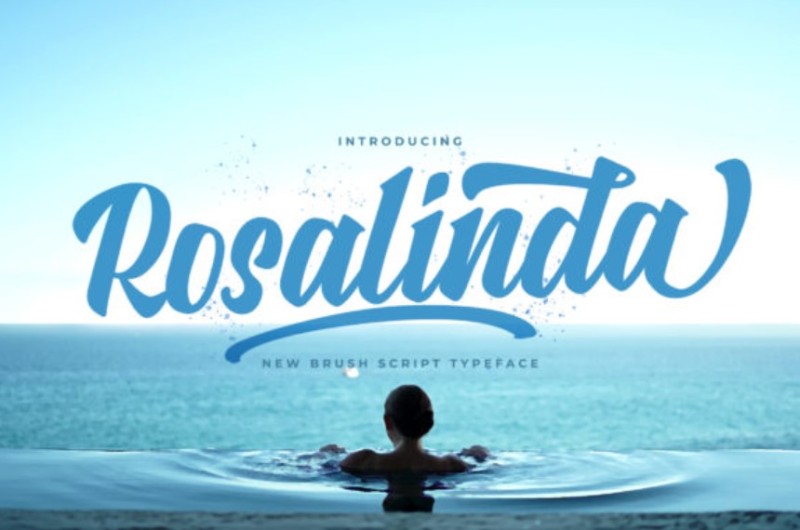 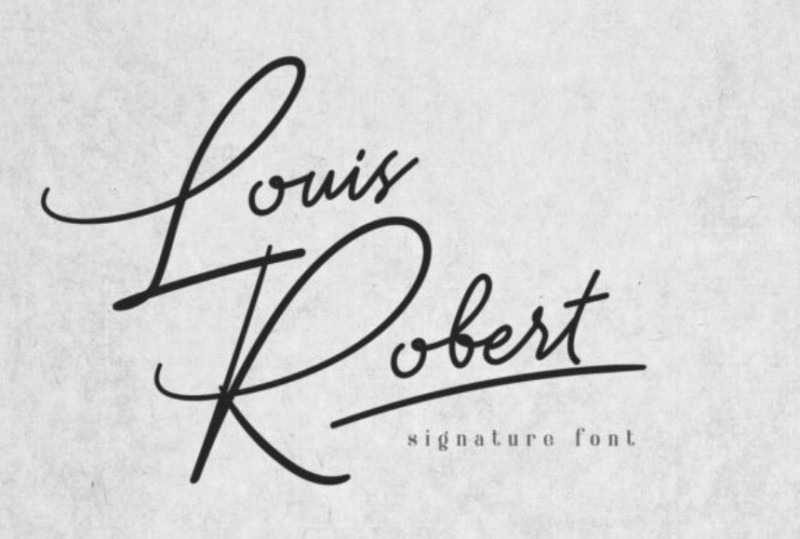 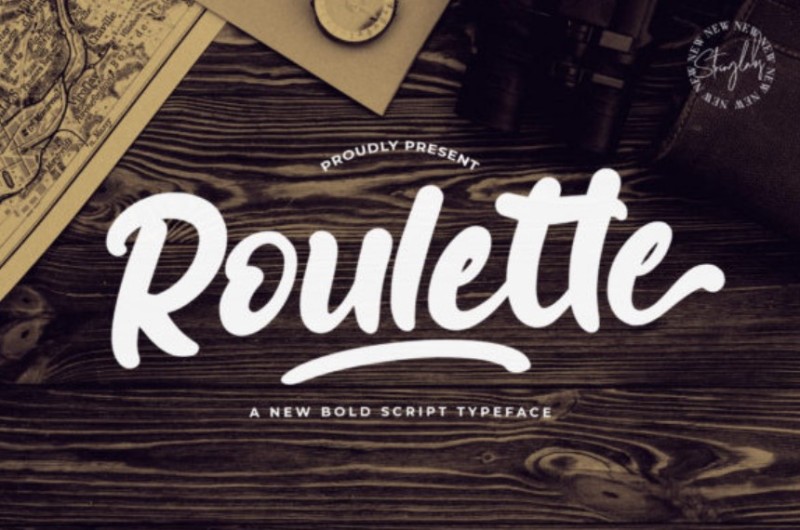 God needs you to understand ✨✨

(SILICON VALLEY) Facebook Rebranding Report: Zuckerberg is planning to change its company name next week to reflect its focus on building the metaverse, according to a source with direct knowledge of the matter #AceNewsDesk report

(LONDON) Call ME Bond James Bond Report: Author Ian Fleming named his 007 after an influential ornithologist so these were his real birds, not Miss Moneypenny #AceNewsDesk report

5 WAYS TO USE EMPATHY AND EMOTION TO BE MORE SUCCESSFUL