#AceNewsReport – Apr.14: Tensions have been rising between Russia and Ukraine in recent weeks, prompting fears of a revival of the military conflict. Ukraine has accused Russia of building up its military presence along the eastern Donbass region. Russia says the buildup does not pose a military threat.

Moscow warns Ankara over drone deliveries to Ukraine: ‘All concerning countries, including Turkey” should study the military declarations made by Kiev and not provoke said tendencies, Lavrov said in response to a question about Turkish being spotted in the conflict zone he made the remarks in Cairo, where he held a meeting with the president of Egypt, followed by a press conference with his Egyptian counterpart Sameh Shoukry, Ahval News reported’

Ukraine has reportedly purchased several Turkish drones and control stations for the drones last year while signing contracts for several more and an agreement for the manufacture of Turkish drones.

The Ukrainian government wants to deploy Turkish drones in the escalating conflict to change the status-quo, Lavrov said.

Turkish President Recep Tayyip Erdoğan on Saturday urged an end to the developments in the Donbass region, following a meeting with his Ukrainian counterpart in Istanbul, adding that Ankara was ready to provide any necessary support to this end. 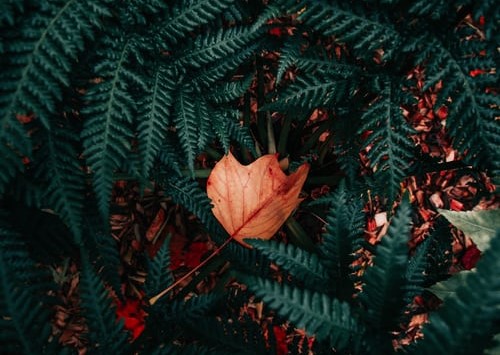 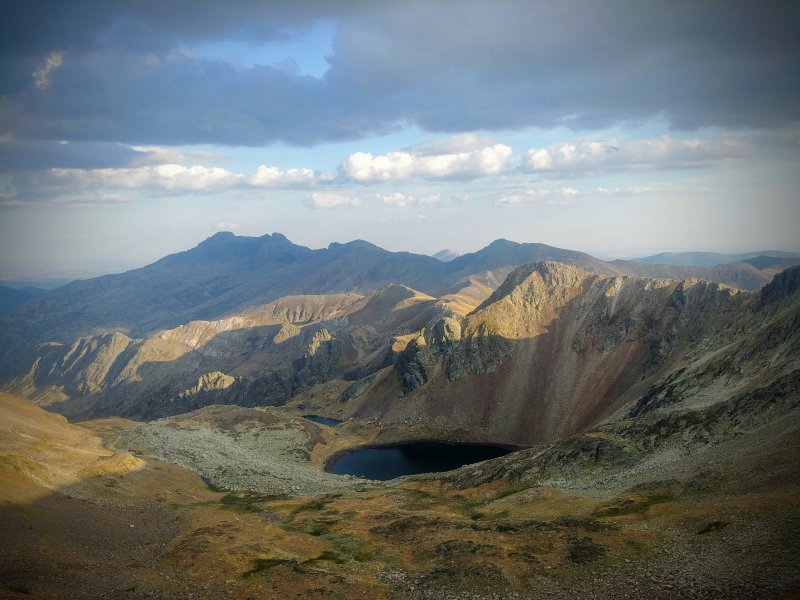 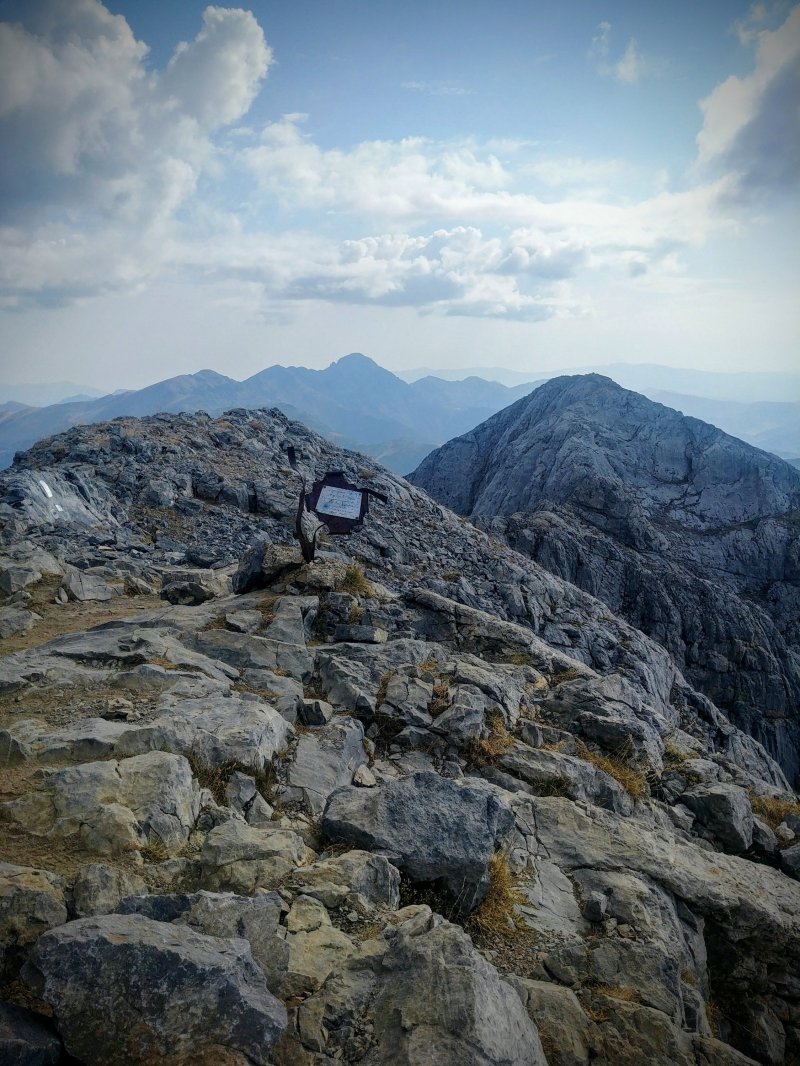 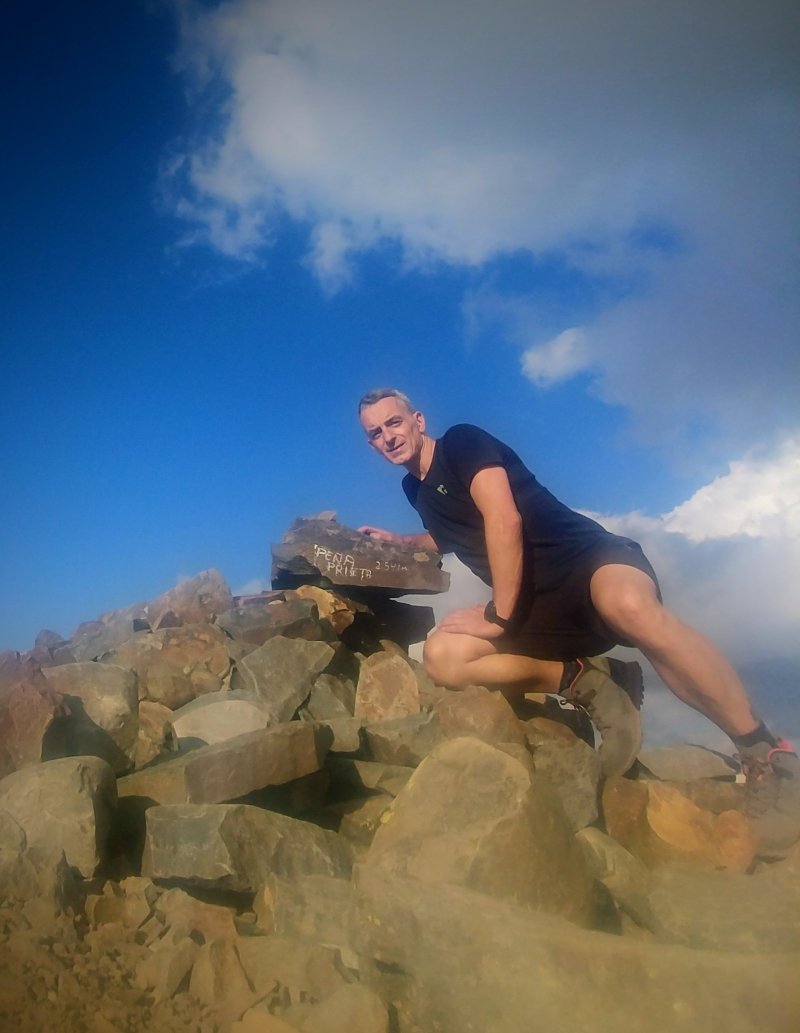 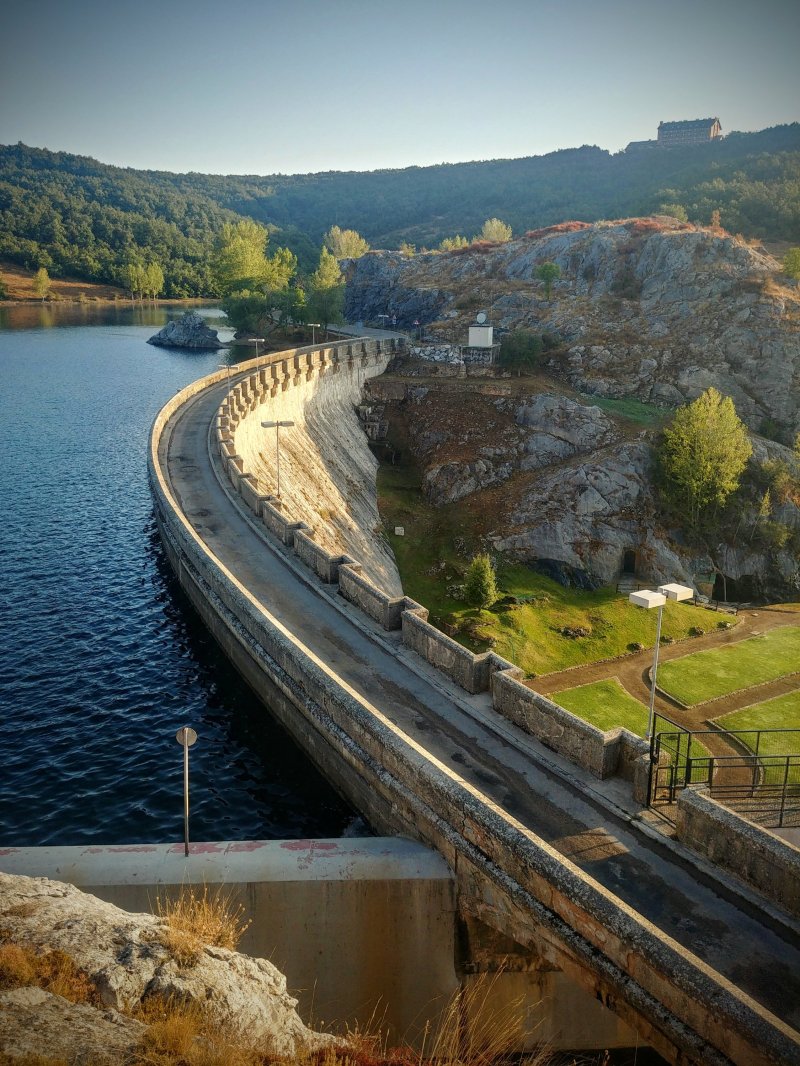 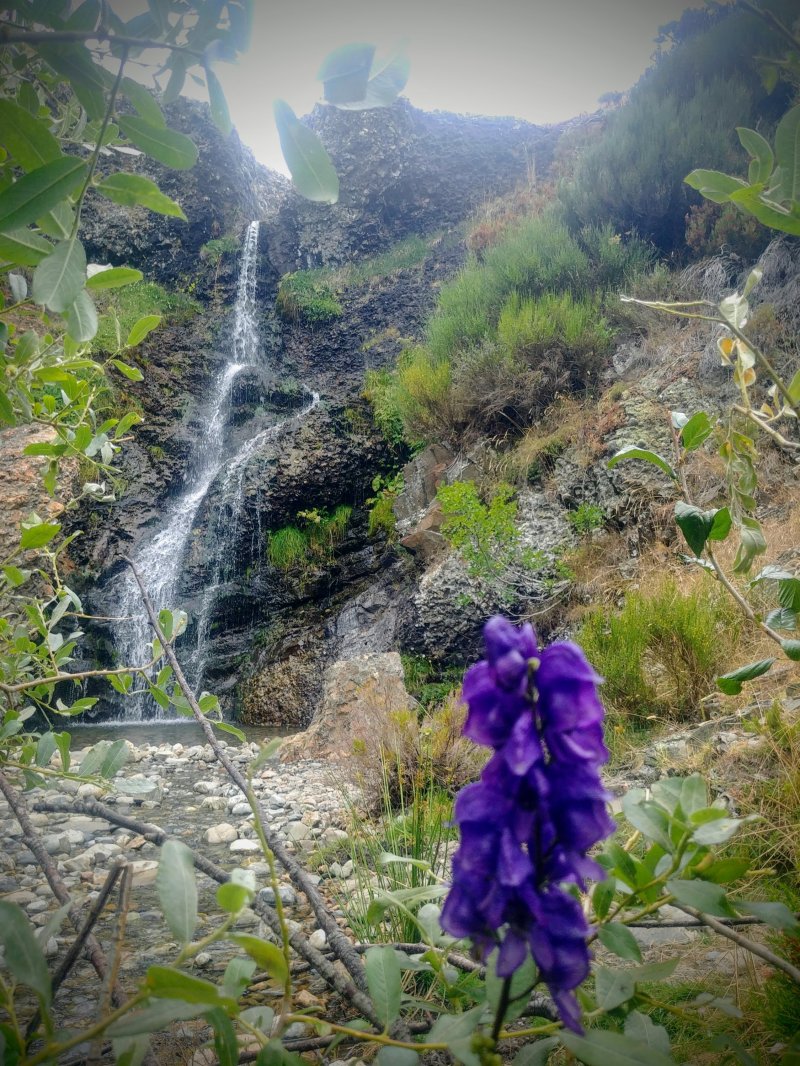 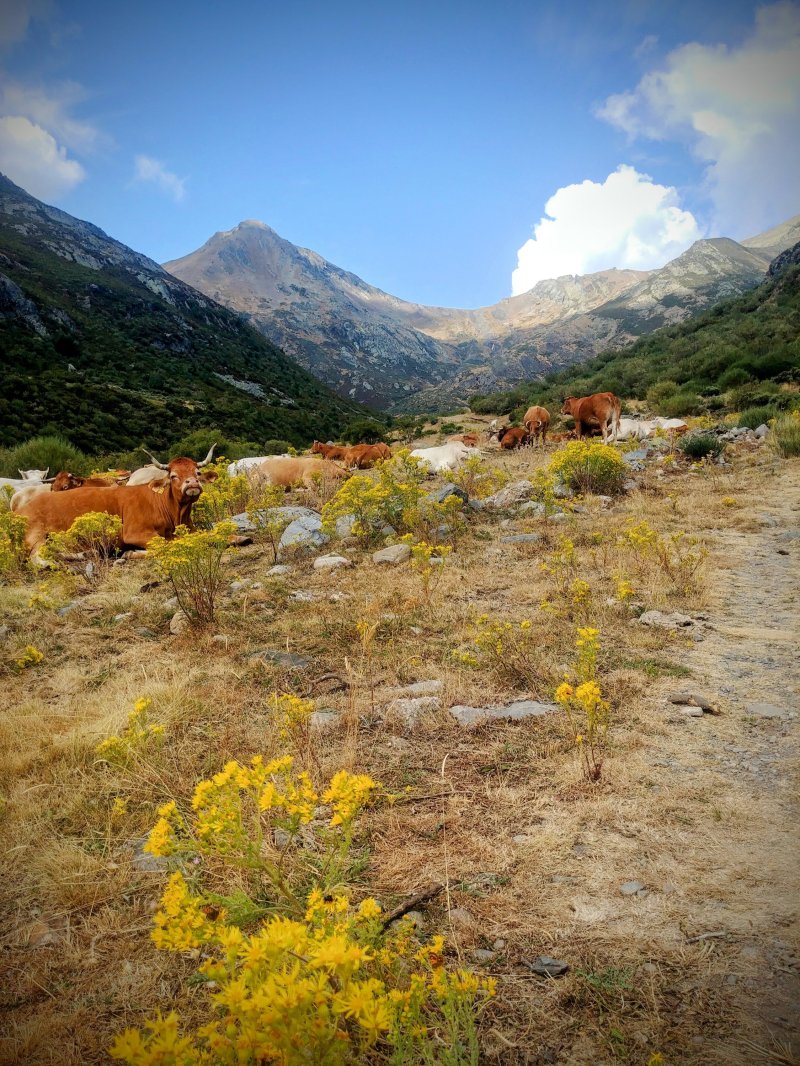 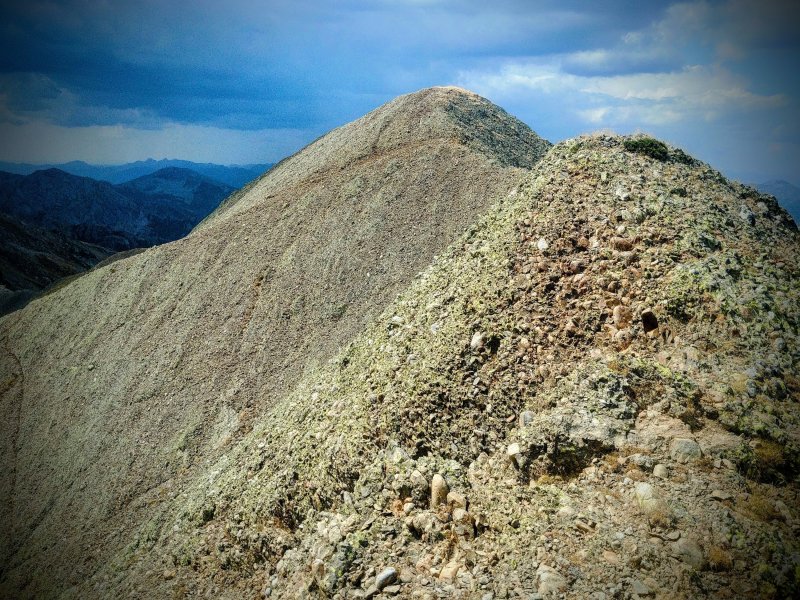 On This Day God Wants YOUR 🙏 for NEED

Daniel Whyte III, President of Gospel Light Society International, Tells Queen Elizabeth, if You Want to Extend Your Kingdom a Little Bit Further, You Would Be Wise to Make Prince William King and Not Prince Charles, for as You Know Queen, as the Former Archbishop of Canterbury Robert Runcie Said, the Advent of King Charles III Would Provoke a Constitutional Crisis Because the Church of England Has Never Crowned a Divorced Man as King, and Therefore SUPREME GOVERNOR OF THE CHURCH OF THE LORD JESUS CHRIST, Let Alone One Who Has Publicly Committed Adultery and Publicly Confessed to Adultery With the Relevant Woman, Camilla Parker Bowles, Who Is Also a Divorcee, Sitting Beside Him, Expecting to Be Crowned Queen. Besides, Prince William Has Shown Some Kingly Testicular Fortitude This Week by Rebuking Billionaires for Their Foolishness of Repeatedly Going Up Into Space for a Joyride, and Queen, as I Have Shared With Thousands of People Through My Preaching, Divorce and Remarriage Is a Violation of God’s Word and the Words of Jesus Christ Himself and Letting That Into the Church Opens the Door for Homosexuals and Lesbians and So-Called Same-Sex Marriage Which is All an Abomination in God’s Sight as You Well Know Queen Elizabeth. This Opens the Door for Homosexuals and Lesbians to Enter the Church as Members, Because These People Will Tell the Church That You Have No Authority to Keep Us Out of the Church Because the Bishops and Priests and the Queen and King Have Not Obeyed God’s Word in Both the Old Testament and New Testament by Allowing Divorce and Remarriage and by Being Divorced and Remarried Themselves in the Worst Possible Way. That Being Said, You Need to Make Clear Before You Leave This Earth to Meet Your Maker That Homosexuals Cannot Be Members of the Church (They Can Visit the Church, but They Cannot Become Members) and You Need to Make It Clear That No Priest or Bishop Can Be a Homosexual and No Homosexual Can Sit on the Throne of the United Kingdom. Queen, if You Do Not Do These Things, Along With Some Other Things Have Told You to Do, After You Die Your Kingdom Will Disintegrate to Nothing. Queen Elizabeth, Do Not Be the Monarch Who Destroys the Kingdom to Gross Sin, Abominable Behaviour, and Immorality.

Prayer got the Day 🙌

(NASA) JUST IN: Lucy Mission Report: Over the next 12 years,they will fly by one main-belt asteroid and seven Trojan asteroids, making it the agency’s first single spacecraft mission in history to explore so many different asteroids #AceNewsDesk report

#OnThisDay 1859: Late on the night, John Brown and twenty-one armed followers stole into the town of Harper’s Ferry, Virginia, (now West Virginia) as most of its residents slept to overturn slavery #AceNewsDesk report