#AceNewsReport – Sept.24: The company said the solar farm, to be built near the NT highway town of Elliott, would now supply 17 to 20 gigawatts, up from the previous plan of 14 gigawatts.

#AceDailyNews says Massive NT solar farm a step closer as Sun Cable dramatically increases its capacity after they announced on Thursday it had received crucial approval from the Indonesian government to allow an undersea cable to run through its territorial waters to Singapore.

The storage system, described as the world’s largest battery, has also been increased in size to 36-42 gigawatt hours, from an earlier goal of 30 gigawatt hours.

NT Chief Minister Michael Gunner said the project will inject $8 billion into the Australian economy, with “most of it being spent right here in the Northern Territory”.

“Sun Cable have established an office in the Territory and have employed more than a dozen Darwin firms for initial works,” he said.

“It’s a significant increase, but we’ve done that because that enhances the returns for the project,” he said.

“We’re better meeting our customers’ demand for the volume of electricity.”

Mr Griffin said the new development would not require more land than the 12,000 hectares already identified near Elliott, 636 kilometres south of Darwin.

“The technology — both solar and battery storage — continues to evolve rapidly and with that, it becomes more efficient [and] more energy-dense so you need less land per megawatt, for instance,” he said.

“So, we can install a much larger project on precisely the same amount of land.”

The Australia-Asia Powerlink is expected to channel renewable electricity to a solar battery in Darwin, before travelling by submarine cable 4,200km to Singapore.

If the project goes to plan, it will provide Singapore with up to 15 per cent of its electricity needs from 2028, the company said.

It will also deliver total carbon emissions abatement estimated at 8.6 million tonnes of CO2e per year.

Indonesia’s approval of a sub-sea survey permit to run a cable through its waters has brought the project a step closer to fruition.

“Indonesia is a critical component of the project’s future success,” Mr Griffin said.

“Most of our sub-sea route passes through Indonesian waters and it is an archipelagic state so they take the consideration of where this structure is installed in their waters very seriously, so it interfaces well with their broader national plans,” he said.

In return, Mr Griffin said Sun Cable would invest about $US2.5 billion ($3.44 billion) in Indonesia.

“That will take the form of equipment procurement through items such as transformers, switchgear, land-based cables,” he said.

“And importantly — given we’re developing the largest battery in the world — it’s an opportunity to effectively underwrite the establishment of a new stationary battery manufacturing capability in Indonesia.”

In August, Sun Cable notified the NT government of plans to reroute the project’s overhead transmission lines to Gunn Point instead of Middle Arm.

“The original plan was to connect to the Darwin network in Middle Arm and then that would be the start of the submarine cable route to Singapore,” Mr Griffin said.

“However, there are a lot of competing interests in Darwin harbour.”

Mr Griffin said the Gunn Point site “has easier access to the sea and we can still access the Darwin grid to supply the 800 megawatts of capacity that we want to deliver to Darwin.”

Although the solar farm has taken a big step forward, there are still some barriers.

Concerns have been raised about the environmental impact of clearing out that corridor of bushland.

Sun Cable is currently undertaking an environmental impact assessment, which Mr Griffin said will be released at the end of the year.

“It is a degraded area in that it has been a pastoral lease for a very long time,” Mr Griffin said.

“We have already undertaken extensive flora and fauna surveys on that land.”

It is anticipated that approvals will be determined at the end of 2022. 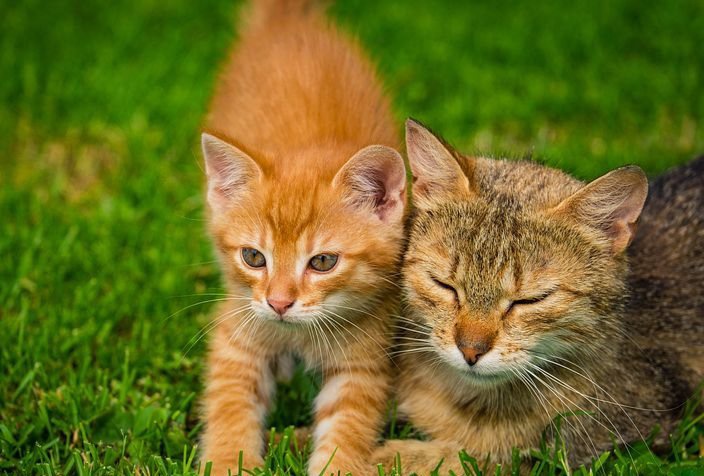 The saga of Kinship ~

(AUSTRALIA) Cosmetic Surgery Report: Patients of one of the country’s most popular networks of clinics say they were left scarred, and had years of their lives “ruined” #AceNewsDesk