#AceNewsReport – Apr.27: Minister for Home Affairs Karen Andrews and Minister for the National Disability Insurance Scheme Linda Reynolds say the arrests of six people in relation to alleged fraud against the NDIS shows the Government’s commitment to protecting the Scheme.

NDIS Report: Australian government moves to protect them from organised crime: ‘Following a series of searches across 11 properties in Western Sydney on Tuesday, the Australian Federal Police (AFP) took six people into custody – with each arrested and set to face charges of alleged multi-million dollar fraud’

*Editor’s Note: Vision of the operation is available via Hightail

“ The AFP and its partners have successfully dismantled an organised criminal syndicate allegedly stealing money from NDIS participants and defrauding the NDIS of millions of dollars – money that could have been used to help Australians living with a disability,” Minister Andrews said.

Minister Andrews said the Government is committed to tracking down those looking to defraud assistance programs such as the NDIS.

“ This coordinated multi-agency operation involved more than 150 AFP and partner agency members, with more than $2 million in assets – including lavish cars, cryptocurrency assets and even gold bullion – being seized back from the alleged criminals stealing funds from people who genuinely need the support.”

“We all need to ensure the Scheme is there for generations to come, so any eligible Australian with a disability can receive the supports they need,” Minister Reynolds said.

“The National Disability Insurance Agency has zero tolerance for fraud against the NDIS and its participants.

“After this week’s swift action by the Taskforce, every participant, as well as their families and carers, should feel confident that the NDIA and this Government is serious about protecting the NDIS.”

The NDIS Fraud Taskforce is a multi-agency partnership between the AFP, National Disability Insurance Agency (NDIA) and Services Australia. The Australian Transaction Reports and Analysis Centre (AUSTRAC) was also involved in Operation Pegasus. 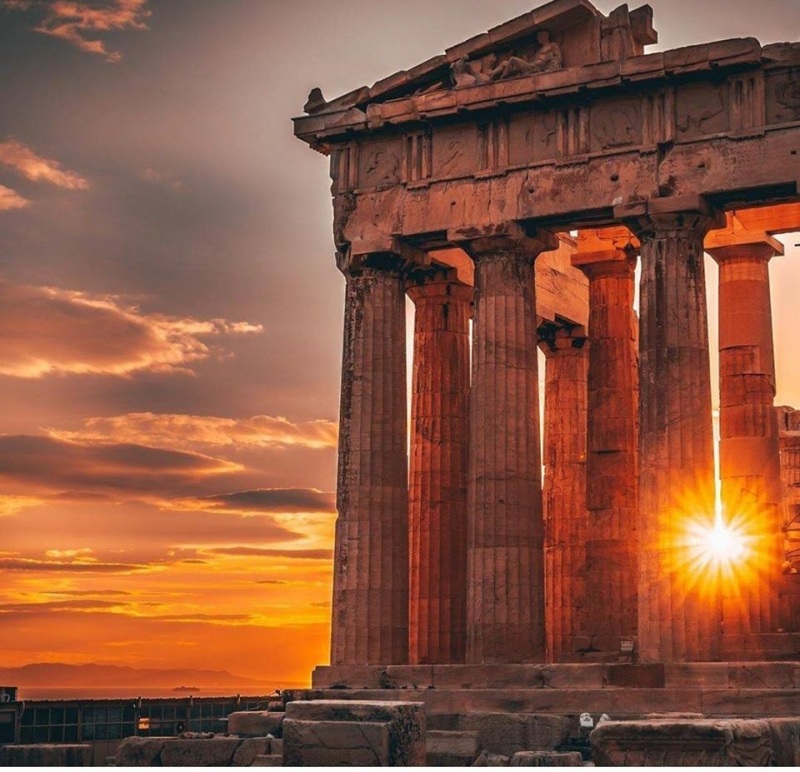 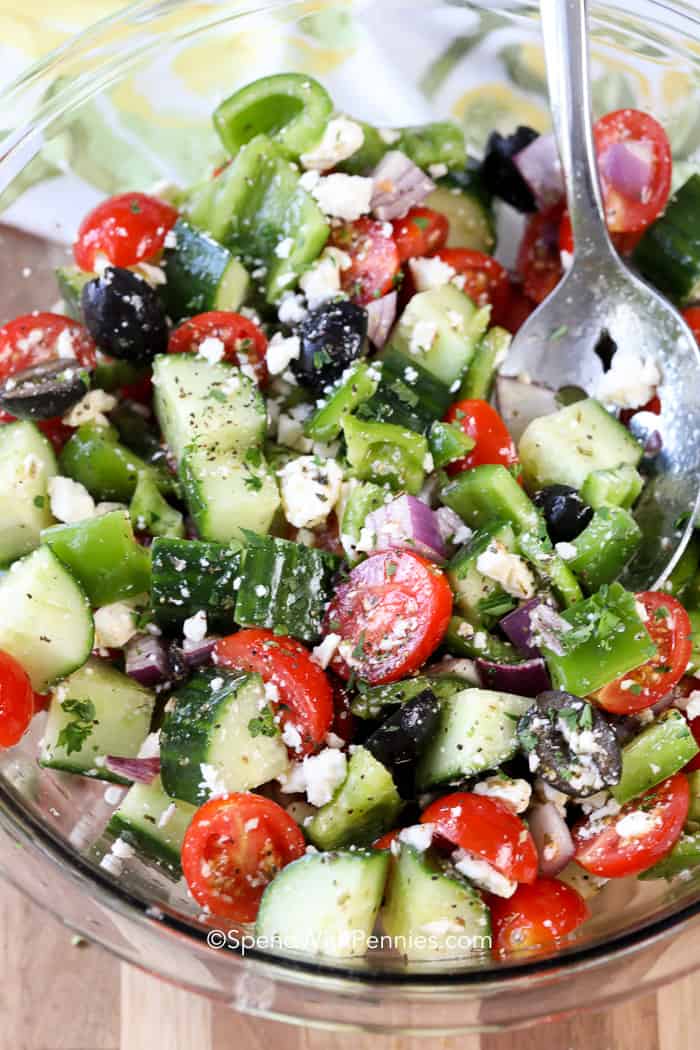 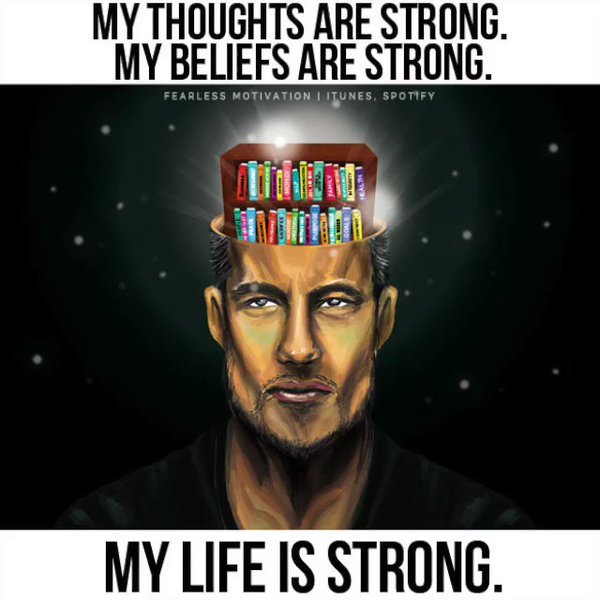 (AUSTRALIA) JUST IN: National Australia Bank has agreed to finance the world’s largest coal export terminal so long as it meets a new set of social and environmental goals #AceNewsDesk report

#AceNewsReport – May.11: The conditions require the port to reduce Scope 1 and 2 emissions, which are emissions from port operations and consumed electricity: NAB’s Port of Newcastle funding tied to green sustainability goals: & they have stepped in with “sustainability linked” loans to the value of $565 million: Last year ANZ withdrew its funding […]

(AUSTRALIA) ACT REPORT: Policing has restrained assets totaling more than $10 million as part of an ongoing investigation, the largest restraint in their history #AceNewsDesk report