Cummings declares war on Johnson”, is the headline on the front page of the i. The paper says Mr Cummings has attacked the prime minister’s character, questioning Mr Johnson’s “competence and integrity”.The Guardian says Mr Cummings used a lengthy post on his personal blog to deny any leaking of the prime minister’s text messages. Mr Johnson had behaved in a way he considered “mad and totally unethical”, the paper says.

Newspaper headlines: ‘Cummings declares war on PM’ and ‘No masks by the summer’

A No 10 source is quoting by the paper as saying the prime minister was “saddened about what Dom is doing” and said the former Downing Street adviser was “bitter about what’s happened since he left” in November.The Daily Telegraph leads on the “war” between Mr Cummings and Mr Johnson. But its front page also carries a message from government scientists who say face masks may not be needed this summer as the vaccine does the “heavy lifting” in the battle against coronavirus. However, it says some experts have called for masks to remain in place to prevent a new surge of infections.”Smile! No masks by the summer”, is the headline on the Daily Express, which also reports that face masks could be ditched this summer. The paper quotes a senior source as saying there is nothing in the data to throw off course plans to remove social contact limits in England on 21 June.The Daily Star says a Great White Shark is heading to Britain. Its front page picture features of mock-up of Boris Johnson as a swimmer and Dominic Cummings as a diver alongside a shark.

The i is one of many to say the former Downing Street chief adviser’s blog post declared war on Boris Johnson. The paper’s editor Oliver Duff calls it a character assassination “motivated by bug-eyed revenge”, made all the more remarkable by the “blind loyalty” the PM showed him last summer.

The Sun questions why Mr Johnson risked incurring the wrath of his former strategist when the leaks of text messages between himself and the businessman Sir James Dyson “were not even seriously damaging”.

The leader in the Times says the matter calls Mr Johnson’s judgement into question and puts the focus firmly on the issue of his integrity.

Elsewhere, the papers feature the sub-postmasters cleared of financial crimes by the Court of Appeal on Friday.

The Sun’s leader urges action to be taken against the Post Office bosses who pushed for the prosecutions, saying “the scale of the injustice boggles the mind”.

Writing in the Daily Express, Reverend Richard Coles – who has campaigned for the convictions to be overturned – calls for those responsible to be held to account to ensure trust can be restored in the company and the entire justice system.

The former Olympic long jump champion, Greg Rutherford, has told the Guardian he is aiming to become the first British person to win a medal at a summer and winter games.

The 34-year-old, who retired from athletics in 2018 – six years after winning a gold medal in London 2012 – is aiming to be selected for the Team GB bobsleigh squad for next year’s Winter Olympics.

He tells the paper he believes he’s got a “100% chance” of making the podium in Beijing, despite still having never actually sat in a bobsleigh.

Finally, the Times reports on a trial of new satellite technology that could make visiting tourist hotspots around the UK a much less stressful experience.

The system analyses the number of cars parked at popular destinations to assess how crowded they are likely to be, and can even work when there is heavy cloud cover.

A trial will be launched in Cornwall, the Lake District and Northern Ireland next year to test its effectiveness, with tourists able to input their travel plans and be advised on better times to visit desirable places, or be recommended good alternatives.

The Guardian also features news that 39 postal staff who were wrongly accused of theft and fraud have been cleared after a huge miscarriage of justice.Mr Cummings says he has WhatsApp messages, emails and documents to support his claims and he would be prepared to hand them over to a parliamentary inquiry, the Times says. THE GREAT POST OFFICE TRIAL: A decade-long battle and a miscarriage of justice

THE LAZARUS HEIST: The cyber hack on Sony Pictures Entertainment that devastated Hollywood 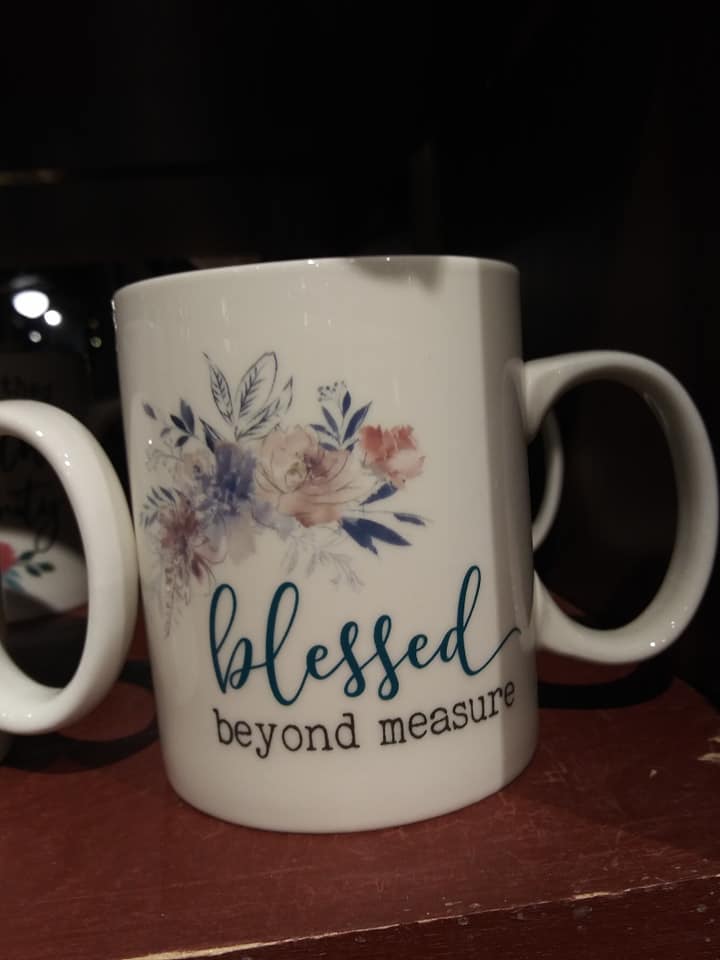 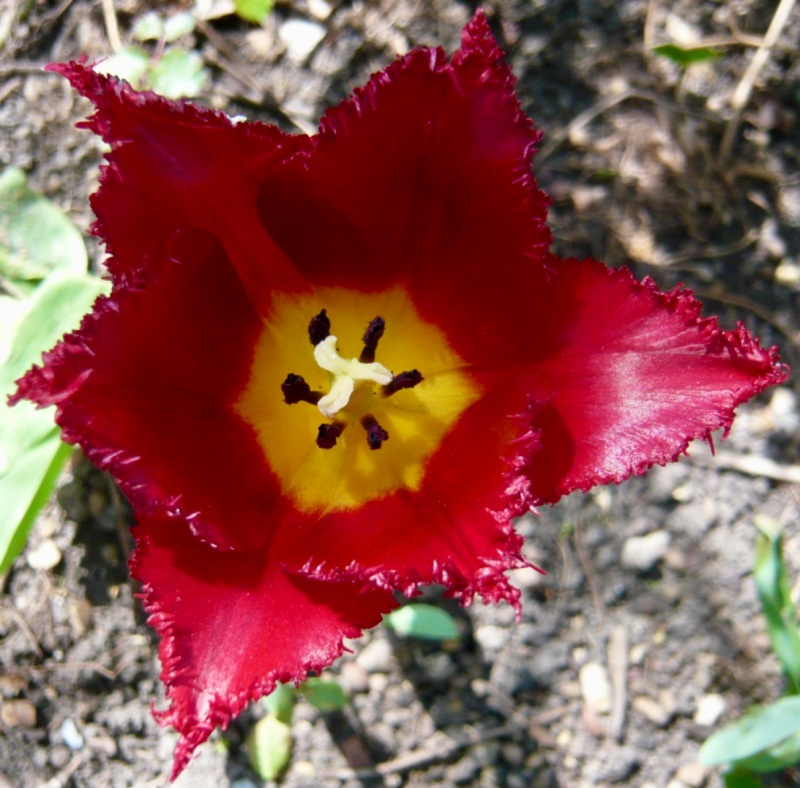 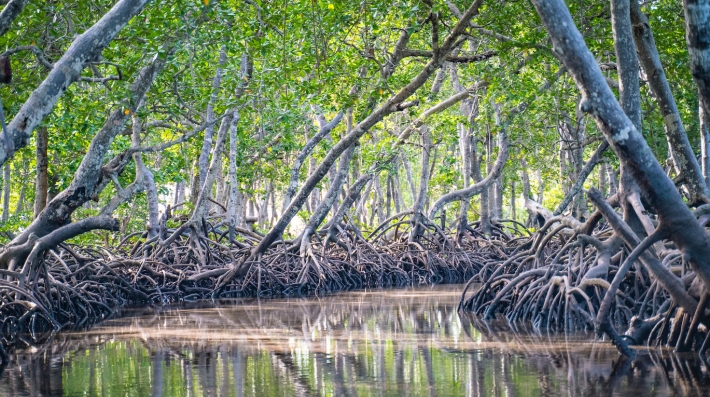 (SCOTLAND) JUST IN: Giraffes are back in Edinburgh Zoo after 15yrs after arriving from ‘Woburn Safari Park’ on Tuesday night #AceNewsDesk report

#AceNewsReport – May.13: Ronnie and Arrow arrived from Woburn Safari Park, Bedfordshire earlier on Tuesday after traveling overnight: SCOTLAND: ‘Giraffes return to Edinburgh Zoo after 15 years: ‘Conservationists said numbers of giraffes in the wild have declined by almost 30% in the past three decades due to poaching and habitat loss’ 22 hours ago: Ronnie […]

This is our daily list of posts on that are shared across Twitter & Facebook and Shared here on mydaz.blog/  ‘Todays selection of posts from across our publishing panel, Twitter & Telegram with Kindness & Love❤️’ May.13, 2021: @acenewsservices China in the News: May 13, 2021 Craig Hill: China News China used social media to […]

I’d rather you be strong in your own opinions, than yield to mine for approval. We should delight in people’s lives being full of impressive accomplishments, precisely because we do love and care about them. We should be proud of people having their own opinions, even when those opinions differ from our own because real […]

It’s not by wealth, success, and influence that you become great, but by putting God in the centre of your life and letting Him make you great. That’s when your soul will prosper and you will live a life of blessing and fulfilment When you are God-made, that’s how you leave a legacy for people […]

(NASA) Press Release Statement Report: On Monday, May 10, at 4:23 p.m. EDT the spacecraft fired its main engines full throttle for seven minutes – its most significant maneuver since it arrived at Bennu in 2018 #AceNewsDesk report

#AceNewsReport – May.13: This burn thrust the spacecraft away from the asteroid at 600 miles per hour (nearly 1,000 kilometers per hour), setting it on a 2.5-year cruise towards Earth: NASA: OSIRIS-REx Spacecraft Heads for Earth with Asteroid Sample: After nearly five years in space ‘NASA’s Origins’ Spectral Interpretation, Resource Identification, Security, Regolith Explorer (OSIRIS-REx) […]

This is our daily list of posts on that are shared across Twitter & Facebook and Shared here on mydaz.blog/  ‘Todays selection of posts from across our publishing panel, Twitter & Telegram with Kindness & Love❤️’ May.13, 2021: @acenewsservices (LONDON) Old Bailey Court Report: A teenager has appeared and has been accused of stabbing a […]

#AceNewsReport – May.13: Mr Oygur, the owner of Australian Leather, has now vowed to take his fight to be able to sell sheepskin boots as uggs outside Australia to the US Supreme Court: Australian ugg boot maker loses trademark appeal against US giant Deckers: Ugg boot battle Eddie Oygur is appealing a US court decision […]

This is our daily list of posts that are shared across Twitter & Facebook and Shared here on My.Daz.blog  ‘Todays selection of posts from across our publishing panel, Twitter & Telegram with Kindness & Love❤️’  May.13, 2021: @AceDailyNews Norman Lloyd, Star of St. Elsewhere and Dead Poets Society and Much More, Dies at 106May 12, 2021Mourning: […]

(NEW SOUTH WALES) NSW Police Report: A woman is in a serious condition after an alleged stabbing at a café near Newcastle on May.12: in the afternoon #AceNewsDesk report

#AceNewsReport – May.13: Officers from Newcastle City Police District have established a crime scene and have launched an investigation into the circumstances surrounding the incident: NSW Report: ‘Woman in hospital after alleged stabbing in Mayfield: About 2.35pm today (Wednesday 12 May 2021), emergency services were called to a café on Maitland Road, Mayfield, after reports […]

QPS responds to CCC Report: ‘Two employees and a Public Safety Business Agency employee have been suspended as part of an internal disciplinary process. Another person identified in the report has since left the QPS’ Pulbished: May.12, 2021: Commissioner Katarina Carroll said the QPS accepted the CCC report tabled today and would implement all recommendations […]