Ten years ago, Australia had five car manufacturers, Ford, GMH, Toyota, Nissan and Mitsubishi. Now we have none. All gone overseas and the reason given? Costs were too high. Funny that the cars we are now importing (Malaysia etc.) are no cheaper.

I remember back in 1968 living in Brisbane when the three major cities were Sydney, Melbourne and Adelaide, and Adelaide was the Industrial City. Adelaide – South Australia, was where you went to work in the Iron Ore Industry, or where you could get a job making railway tracks for B.H.P. You could get a job building ships, submarines, cars, washing machines, fridges, TV’s, Hills hoists, Victa Lawn Mowers or make tyres at Bridgestone tyres. Lightburn Washing Machine Company even made a car called a Zeta. It was not much of a car and we built it. I worked at Stanvac where we made our own Petrol, Diesel, Kerosene and Oil. We had Oil Rigs in Bass Straight, North West Shelf and the Timor Sea. We even had Australian owned Service Stations like (H.C. Sleigh) Golden Fleece and many of us young wanna-be mechanics back then worked as a driveway attendant. (Just like Stanley).

I remember catching a train from the city to Gawler and then on to Freeling, Hamley Bridge, Stockport, Riverton, up to Clare, Gladstone, Laura etc. And all these towns were bustling with activity, and on the weekends they were all open for business. Our shops were filled on every shelf with food and products all proudly made or grown, in Australia. Our fridge was full of Lamb Chops and Steaks because it was cheap as we were a huge Lamb and Beef growing Nation. And once a month Mum would make us all a delicacy! It was called a Sunday Roast Chicken.

I remember when we all had trade skills and high-quality tools that would last and last.

But most of all we had Mates. We as Australians watched each other’s backs even if we had not met yet, and we all said ‘G’Day’ to everyone with a smile. Our kids could go anywhere they liked on their bikes, just as long as they were home before dark. Australia was pretty safe back then. Yes, Australia was once a self-supporting nation that had it all. It had Farms that produced our dairy, fruit & vegies and meats etc.

Then came CORPORATE GREED. Now everything above has GONE. Now we don’t watch each other’s backs anymore but watch each other through security bars, burglar alarms and security screens. Now we dob each other in. Now we import poor quality processed food. Now we import cheap tools that break just taking them out of the packet they come in. Now we rely on ships to bring in our fuels. Now we can’t afford our own Lamb or Beef anymore. Now we eat steroid pumped chicken just about every day. Now we import trade skill workers on 457 Visa’s. Now we have high unemployment as nearly all of our Industry and Manufacturing has gone offshore. Now we have that many Laws that we have just about outlawed ourselves.

But I guess we need even more laws, soon now we will have Sharia Law as well. We now pay for water that falls out of the sky at $3.80 a litre. Now we have taxes for everything. Taxes for carbon, taxes for sake of having taxes, (They call them Levies). And don’t forget the newest tax is the ISLAMIC TAX (Halal Certification).

Now here in South Australia in our towns, we have Railway Stations and railway tracks, but no trains. We have Public Bus Stops in our Towns but no buses. We have Hospitals and Clinics but very few Doctors or Nurses. We all have Mobile Phones and have little to no reception. We have Digital TV’s with Bugger all Signal in the country. And the worst of all, is our once great nation is being sold off, piece by piece to every other country on earth, except us.

‘Tis very sad but very true! Enjoy what’s left while you can? The Australia we knew when growing up is now STUFFED!!! 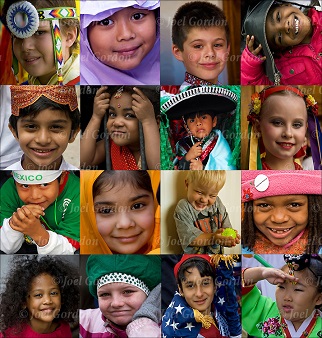 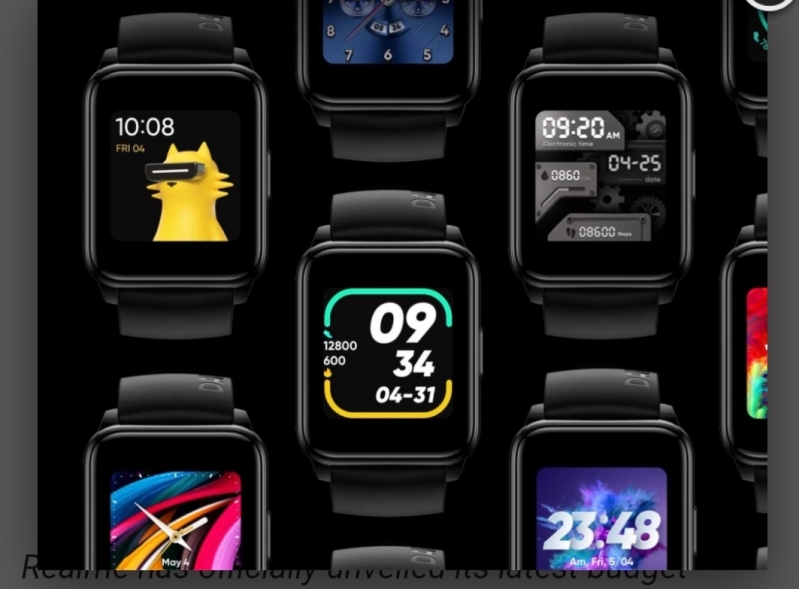 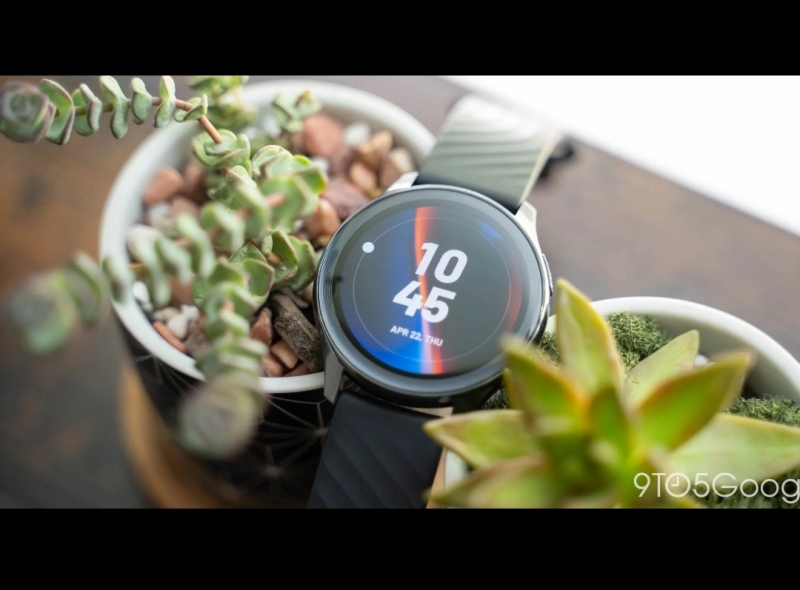 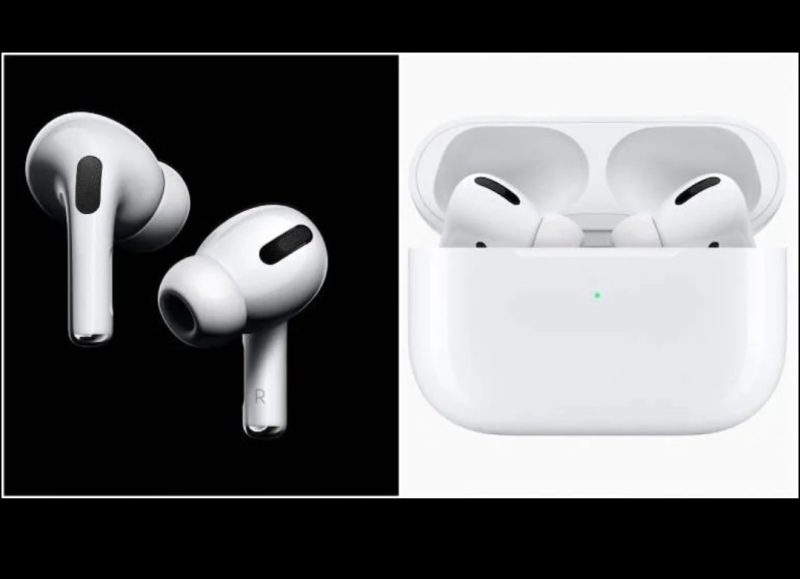 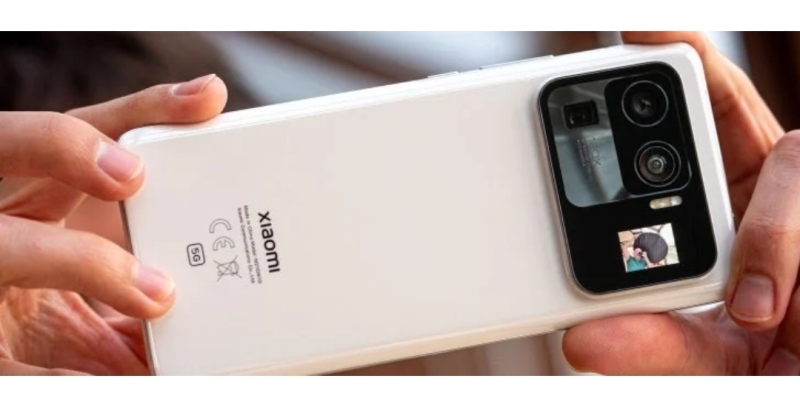 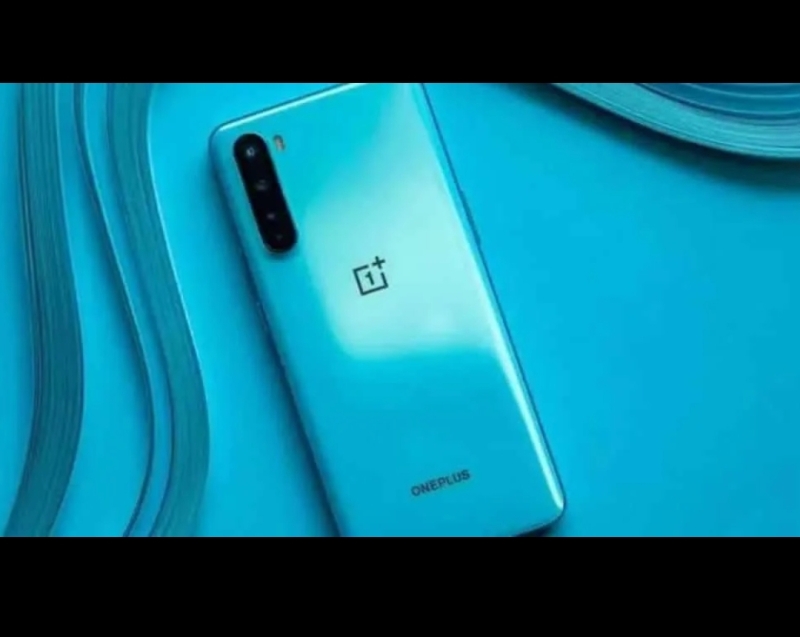 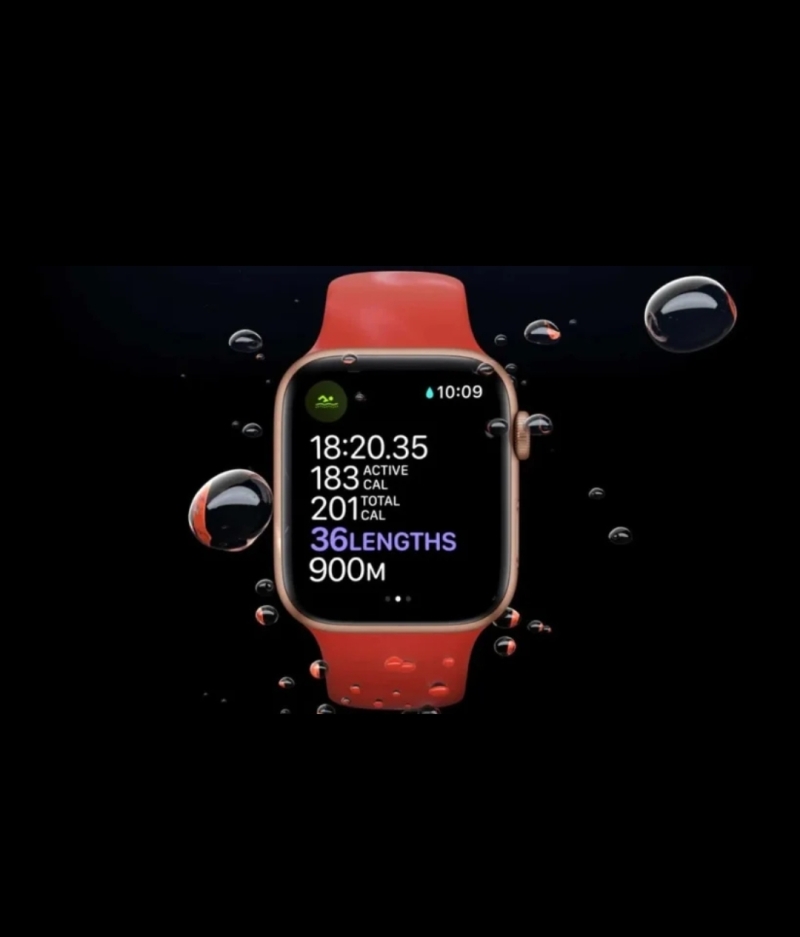 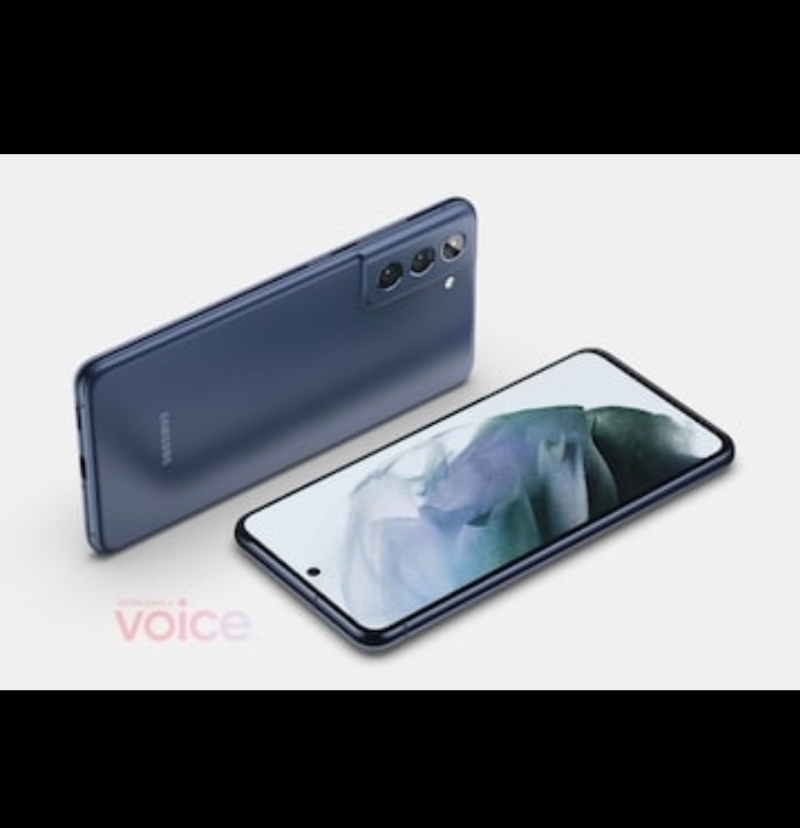 Daniel Whyte III Has Stated for Years Now That if Over 50 Percent of Pastors Would Resign the Church Would See Revival, Well the Coronavirus Plague and Other Things Have Kicked Many Pastors Out of the Ministry and He Says Good Riddance, if You Can Quit on Jesus You Were Never Called and Probably Never Saved

(RNS) — Jeff Weddle, a 46-year-old, wise-cracking, self-deprecating, Bible-loving, self-described “failing pastor” from Wisconsin, was already thinking of leaving the ministry before COVID and the 2020 election. He was, as he put it, fed up with church life after two decades as a pastor. Then, what he called “the stupid” — feuds about politics and […]

Now I am all One bowl of kisses, Such as the tall Slim votaresses Of Egypt filled For a God’s excesses. I lift to you My bowl of kisses, And through the temple’s Blue recesses Cry out to you In wild caresses. And to my lips’ Bright crimson rim The passion slips, And down my […]

Cheerful and content you step into each and every moment with unconditional loving intent!

(AUSTRALIA) Royal Commission Into Aged Care Quality & Safety Report: What it is like to be a ‘Registered Nurse’ in the ‘Care Industry’ and three dedicated professionals and how it makes them feel devalued #AceHealthDesk report

#AceHealthReport – May.08: Registered nurse Jocelyn Hofman starts crying when she describes what it is like to work in aged care: It upsets me because I have dedicated my life to aged care, but my work is being devalued,” she says: AUSTRALIA: Three aged care workers on what it’s really like in the industry: It’s […]

#AceHealthReport – May.08: It is the first vaccine developed by a non-Western country to get WHO backing: China has already vaccinated millions of people at home and in 45 other countries: #CoronavirusNewsDesk Sinopharm: Chinese #COVID19 vaccine gets WHO emergency approval: In April, China’s top disease control official said the efficacy of the country’s Covid vaccines […]

(BRAZIL) JUST IN: Deforestation of the Amazon rainforest rose by 43% in April compared to the same month last year, government data has shows #AceNewsDesk report

#AceNewsReport – May.08: A total of 1,157 sq km (446 sq miles) of rainforest were destroyed in the first four months of 2021. This was down 4% from a year earlier: BRAZIL: Amazon Rainforest: Deforestation rises ahead of dry season: A group of food businesses in the UK have threatened to stop sourcing products from […]

#AceNewsReport – May.08: A British national was among four others injured in the blast, which is being treated as a terrorist incident. No-one has claimed the attack: Mohamed Nasheed: ‘Maldives ex-president in critical condition after bomb blast: Australian police are travelling to the island to help investigate’ he was jailed under anti-terror laws, after being […]

#AceNewsReport – May.08: But Taiwan’s top court ruled that while some of the current rules are unconstitutional, it wouldn’t overturn them, because environmental protections “are equally important”. Taiwan apologises to indigenous groups after they lose the court fight for hunting rights and they can only hunt on certain days, using homemade rifles, and need special […]

This is our daily list of posts that are shared across Twitter & Facebook and Shared here on My.Daz.blog  ‘Todays selection of posts from across our publishing panel, Twitter & Telegram with Kindness & Love❤️’  May.08, 2021: @AceDailyNews  Florida Police Chase Involved Man Who Stole Two Police CruisersMay 7, 2021A wild police chase in central Florida […]

This is our daily list of posts on that are shared across Twitter & Facebook and Shared here on mydaz.blog/  ‘Todays selection of posts from across our publishing panel, Twitter & Telegram with Kindness & Love❤️’ May.08, 2021: @acenewsservices (KENT) LATEST: Kent Police Report: Detectives investigating the murder of community officer Julia James are “not […]