Popeye the Sailor Man really existed.
His real name was Frank “Rocky” Fiegel. He was born in 1868 in Poland. He was a retired sailor contracted by Wiebusch’s tavern in the city of Chester, Illinois, to clean and maintain order. He had a reputation to be always involved in fighting, so he had a deformed eye (“Pop-eye”). He always smoked his pipe, so he spoke only with one side of his mouth. He loved to be around children. There is no accounting of his imaginary adventures which boasts about the exploits of his physical strength, ensuring he never lost a fight. The author of Popeye, Elzie Crisler Segar, born in Chester, met Frank when where the young man was to listen to their stories and years later honored him with the character Popeye the Sailor Man. Olive Oil also existed, she was Dora Paskel, owner of a grocery store in Chester. She is also described to dress just like Olive Oil. Segar kept in touch with Frank and has always helped him with money. Frank and Popeye also carried some inherent features like courage, chivalry and virility. 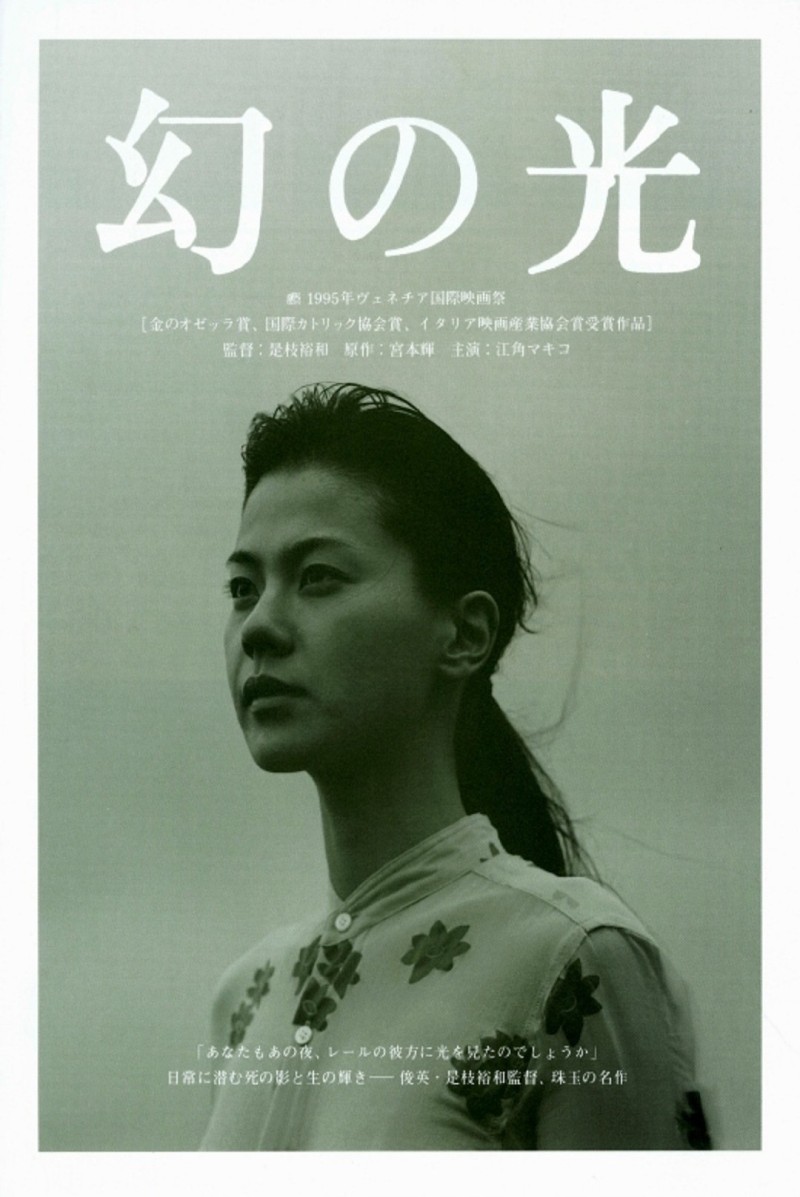