Perhaps, it comes from an appreciation of “transparency,” i.e.: uncovering that which is considered by a majority of The People to be A GOOD THING to cover! [I applaud Julian Assange’s efforts to reveal government “secrets,” despite the strenuous efforts of officials to keep THEIR PRIVATES covered, which may just be their way of trying to COVER THEIR OWN nasty, “illegal” TRACKS!!] It is also, maybe, a reaction to “the climate of censorship” which we all seem to have been born into. A fairly famous guru once suggested: “Shielding things, trying to hide what we are embarrassed about, is often just an egoic act!” See, e.g.: Jesus’ statement in the book of Luke 12:2, ” . . . . all that is secret, will be made known to all . . . . ” “Well, why not GET EVERYTHING OUT IN THE OPEN NOW, rather than waiting for later; it can make things SO VERY INTERESTING!” The Mystic Poet. – OR – “I dunno!? I just like – staring at women’s private parts!” J Jay Samuel Davis, noted “sex pervert” AND artist!! 😁🤗😅

😁 No COMENTS ~ To incriminating for little me 😅😃😉😁 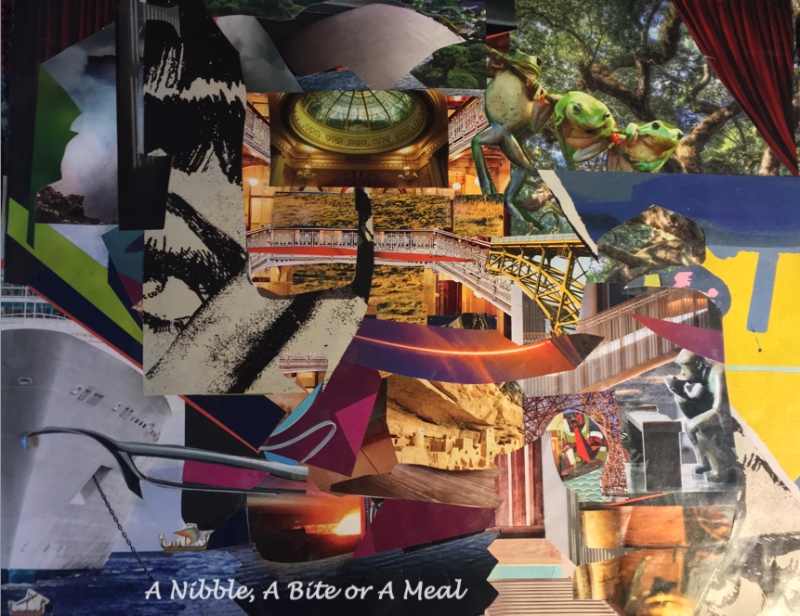 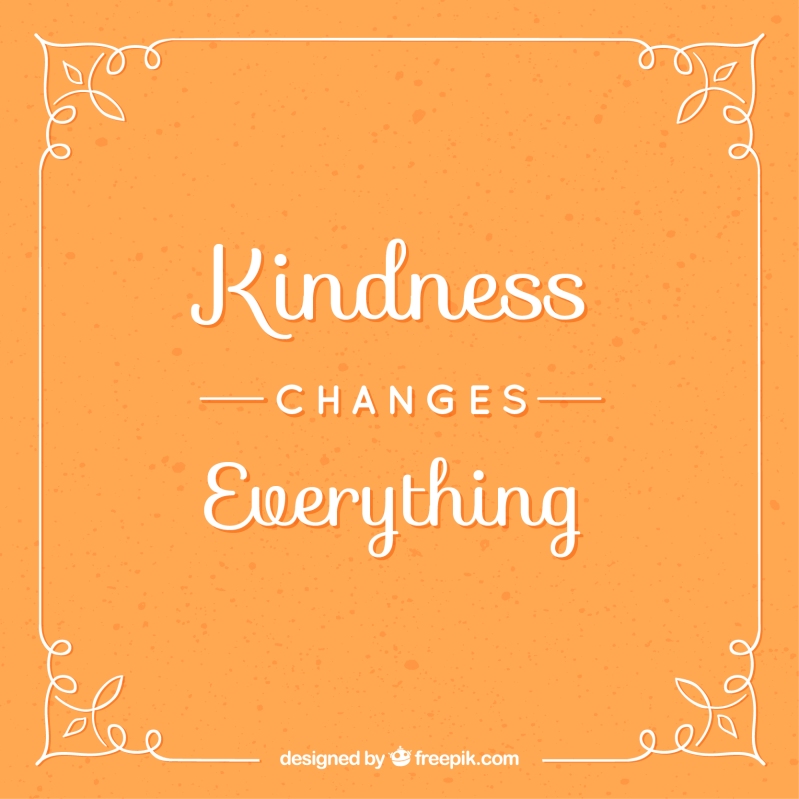