Roxanne Peters was given 9 years behind bars for killing her rapist. Should people who take unlawful revenge on their abuser be shown leniency due to their abusive past ?

A BRISBANE woman has been jailed for killing her rapist after he threatened to harm her daughter unless she submitted to being raped again, she will be eligible for parole in less than two years but should she be in jail at all?

Roxanne Eka Peters, 35, fatally stabbed Grant Jason Cassar, 51, with a blow to his heart using a kitchen knife at her home in Capalaba in December 2015. Then she tied a rope around his body, including his neck, and dragged it behind her car for about a kilometre to a ditch where she hid it.

In the Brisbane Supreme Court on Monday, Peters was sentenced to nine years in jail for manslaughter and a further 18 months after she pleaded guilty to interfering with a corpse.

With time served she will be eligible for parole in June 2020. Justice David Boddice told the court Mr Cassar’s rape and humiliation of Peters, followed by the threats to harm her child, had been a “significant provocation”.

Now we at FACAA firmly believe in what must be done is just and therefore legal and a child MUST always be protected by whatever means necessary, so lets just lay those cards on the table.
Having said that we do not believe in vigilante justice, but this was not the act of a vigilante, it was a mother protecting herself and her child.

“I accept the stabbing occurred in circumstances when you were enraged by what the deceased had done to you and was threatening to do to you again,” he said.

It was, however, to Peters’ detriment that she didn’t immediately seek help after the stabbing, he said.

“Instead you set about the process of callously disposing of the deceased body,” he said.

He said Peters had shown no respect for Mr Cassar’s human dignity.

“No doubt your rage continued to affect your attitude to him,” Justice Boddice said.

Justice Boddice said Peters’ upbringing around drug users, where she was subjected to sexual abuse, had exacerbated the rage she felt when Mr Cassar came to her home on the day he died.

FACAA question if a rapist understands the words human dignity… any one capable of threatening a child and raping a woman has no human dignity.

Our question is not of Ms Peters’ guilt or innocence….she has however been given 9 years behind bars and we at FACAA are asking should she be imprisoned at all, due to what she had endured and what he was threatening to do to her and her child.

On the other side of the fence, is taking a life ever ok, should it always result in a prison term ?
Killing someone takes away any chance of bringing them to justice, takes away any possibility of them defending themselves.
Is it not better to seek justice ?

Yes, our legal system is abysmal, but shouldn’t we still seek some form of justice if for no other reason than to get their true face shown to the world…. that is unless of course they get a suppression order.

So what are your thoughts FACAA, should survivors of abuse receive leniency if they go on to kill their abuser ?
Should they receive psychological help instead of prison time?
And if so, what are the ongoing implications…

What do you think ? 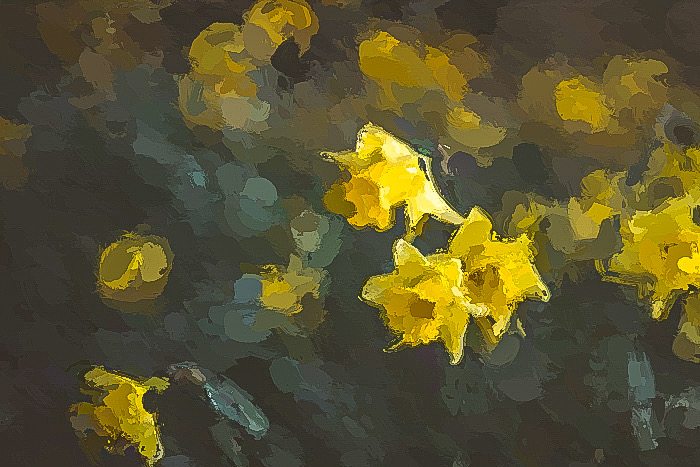 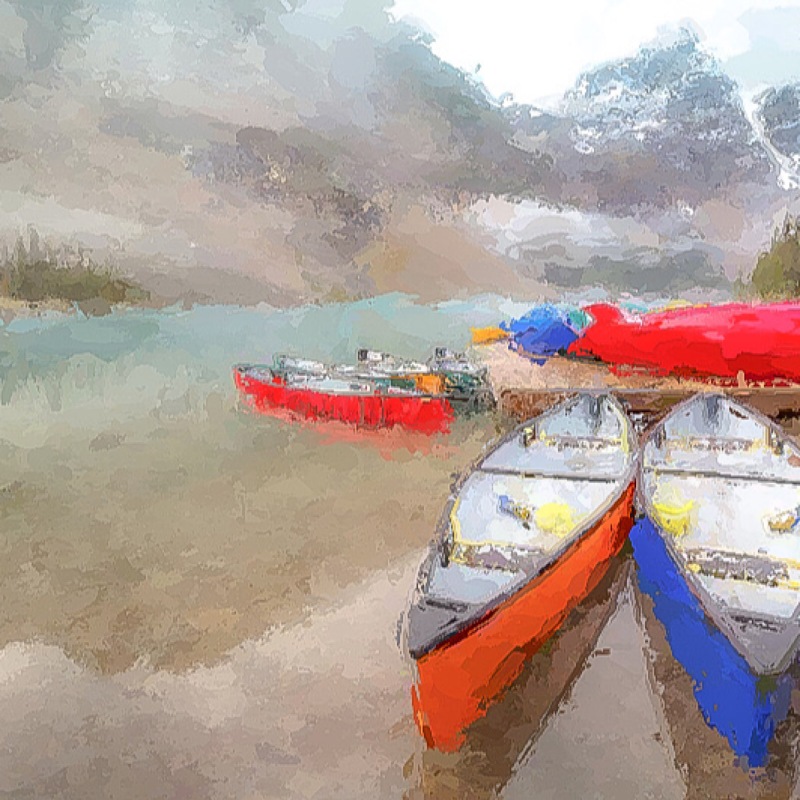 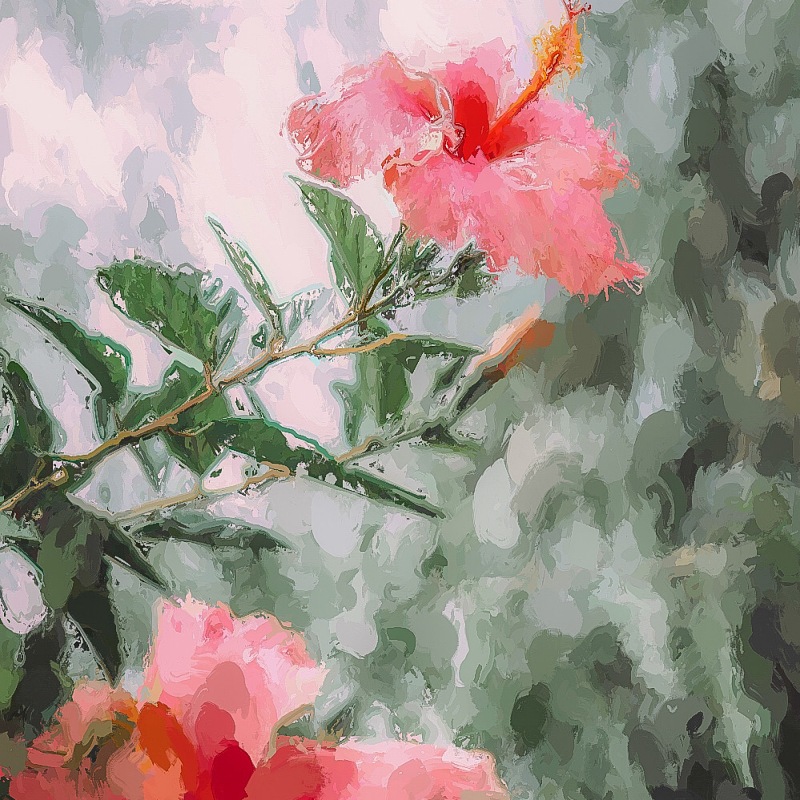