Philosophy of Religion is the branch of philosophy that is concerned with the philosophical study of religion, including arguments over the nature and existence of God, religious language, miracles, prayer, the problem of evil, and the relationship between religion and other value-systems such as science and ethics. It is often regarded as a part of Metaphysics, especially insofar as it is interested in understanding what it is for something to exist, although arguably it also touches on issues commonly dealt with in Epistemology, Ethics, Logic and the Philosophy of Language.

It asks such questions as “Are there sound reasons to think that God does (or does not) exist?”, “If there is a God, then what is he like?”, “What, if anything, would give us good reason to believe that a miracle has occurred?”, “What is the relationship between faith and reason?”, “Does petitionary prayer make sense?”

It does not ask “What is God?”, as that would assume the existence of God, and that God has a knowable nature, which is more the territory of theology (which usually considers the existence of God as axiomatic, or self-evident, and merely seeks to justify or support religious claims).

The main forms of religious belief are:

The Problem of Evil has been stated in different ways:

The Logical Problem of Evil, considered by many to be one of the most formidable objections to the existence of God, was first identified in antiquity by Epicurus when he noted that there were four possibilities:
1) If God wishes to take away evils and is not able to, then he is feeble.
2) If God is able to take away evils but does not wish to, then he is malevolent.
3) If God neither wishes to nor is able to take away evils, then he is both malevolent and feeble and therefore not God at all.
4) If God wishes to take away evils and is able to, then why are there evils in the world, and why does he not remove them?
In response, St. Thomas Aquinas argued that it is not necessarily clear that the world would be more perfect in the absence of evil, and that worthy concepts such as justice, kindness, fairness and self-sacrifice would be meaningless if there were no evil to set against them. The so-called Unknown Purpose Defence argues that human limitations might not permit us to guess the motivations of God, especially if, as some argue, He cannot be known directly.
The Empirical Problem of Evil, initially formulated by David Hume, argues that if people did not have a prior commitment to believe the contrary (i. e. religious convictions), their experience of the world and its evils would lead them to Atheism and the conclusion that a God who is good and all-powerful cannot exist. A counter-argument to this might be that the apparent senselessness of some evil might in itself force a person to seek an explanation for it, which might be God.
The Probabilistic Argument from Evil argues that the very existence of evil is evidence that no God exists, although Alvin Plantinga notes that the meaning of this claim depends on the probabilistic theory we hold to.
Theodicy is the specific branch of theology and philosophy that attempts to reconcile the existence of evil or suffering in the world with the belief in an omniscient, omnipotent, and benevolent God. Therefore it accepts that evil exists and that God is both good and able to remove evil, and then seeks to explain why he does not do so. One of the most famous formulations is that of Gottfried Leibniz in 1710, who made the optimistic claim that our world is optimal among all possible worlds, and that it must be the best possible and most balanced world, simply because it was created by a perfect God.

An example of this is the free-will defence, according to which it was not possible for God to create a world with good but no evil because his purpose for the universe required humans to have free will, and that good could not exist without freedom to choose evil (similar to Aquinas’s argument above), although it can also be argued that there still seems to be a disproportionate amount of evil in the world.

Another example is the question of why He allows the suffering of animals (for whom free will is assumed not to apply). Some defences suggest that the purpose of such suffering may be unknown, or that most of the suffering occurs when we remove animals from their natural surroundings, or just that we are given the free will to try to do something about it.

Recurring defences in theodicy include: that what people consider evil or suffering is an illusion or unimportant; that events thought to be evil are not really so; that what we see as evil is really part of a divine design that is actually good, but our limitations prevent us from seeing the big picture; that God, if he exists, is so far superior to man that he cannot be judged by man, and that to even try is mere arrogance; that evil is the consequence of God giving people free will; that evil and suffering are intended as a test for humanity, to see if we are worthy of His grace; that evil is the consequence of people not observing God’s revealed will, and not actually caused by God; that evil is propagated by the Devil in opposition to God; that God is a righteous judge and, if someone suffers, it is because they have committed a sin that merits such punishment; that neither good nor evil could exist without both existing simultaneously. 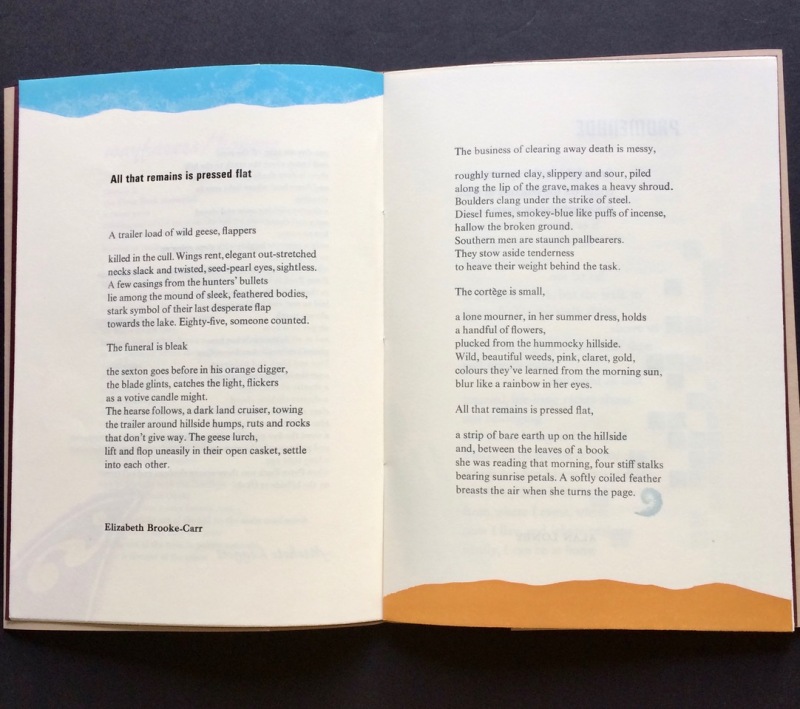 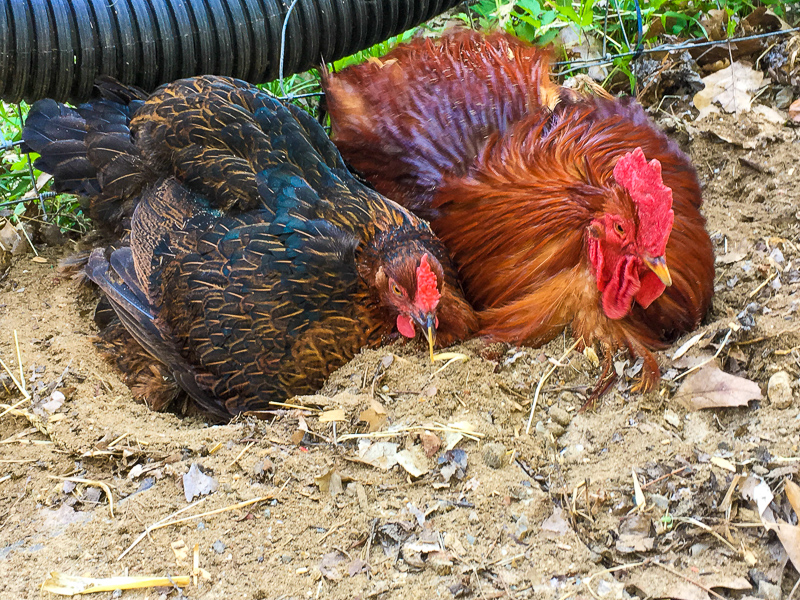 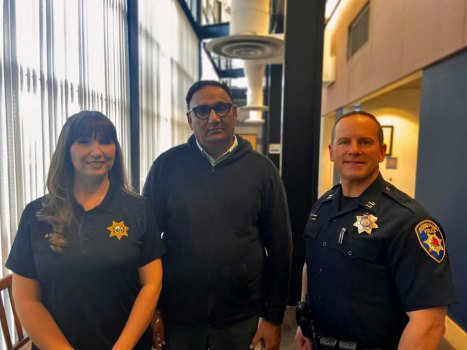 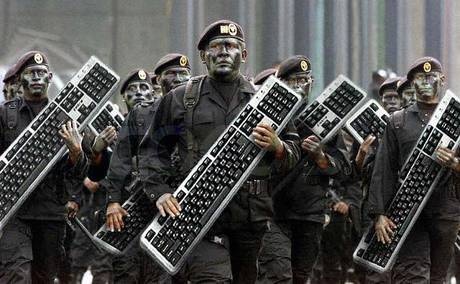 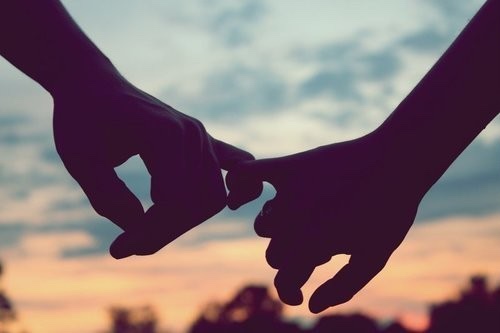 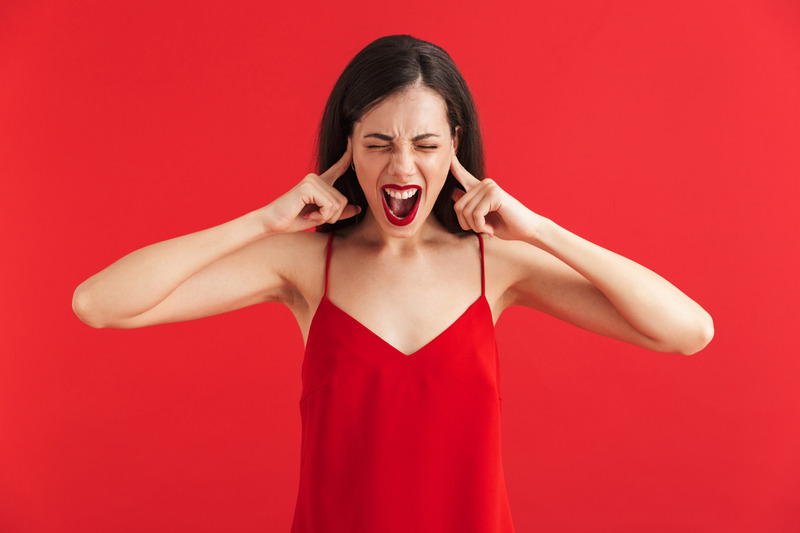 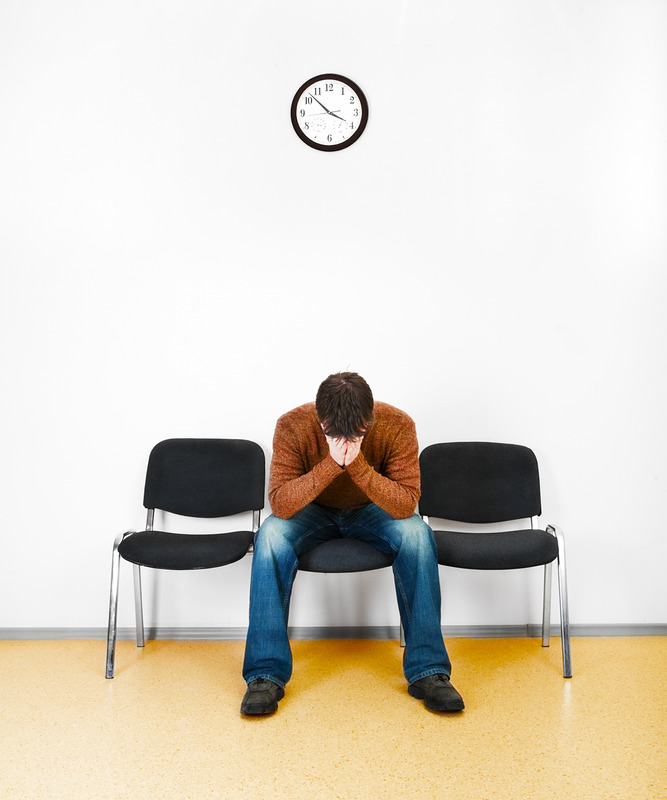 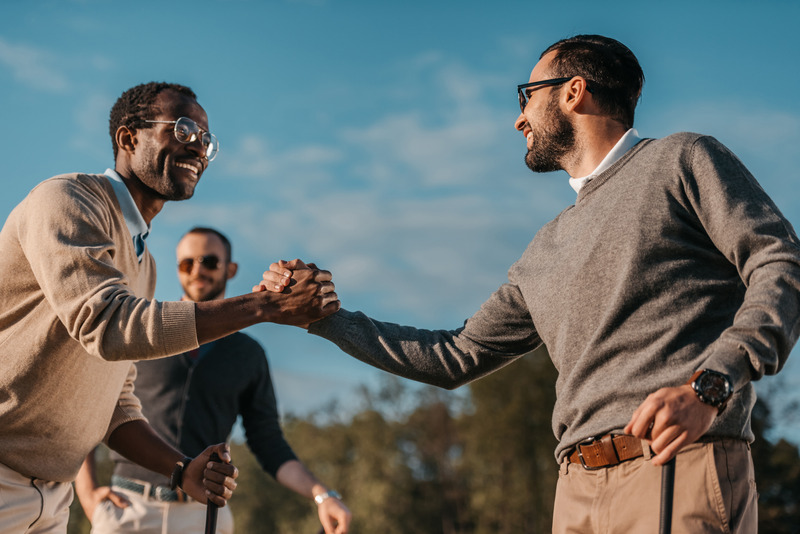